Scotch is perhaps the most storied member of the whisk(e)y family. It’s a liquid of legend, distilled in Scotland since the 15th century, an expression of place and terroir stronger than arguably any other spirit category on earth.

Ask someone to think about scotch, and many drinkers’ minds immediately go to peat, the organic matter that historically has served as an important source of fuel in Scotland and which, when burned as part of the distillation process, gives some Scotch whiskies a distinctive smoky flavor. While only a relatively small number of scotches are in fact “peated,” this flavor is the element most commonly associated with the spirit and renders it unique. Peat has also become one of the most sought-after flavors among a certain niche of Scotch whisky drinkers, leading to what’s effectively a race between whisky makers to produce the most heavily peated whisky. We look at how this race arose and what’s happening now.

It’s also becoming apparent that the destruction of the country’s peatlands, for whisky production and other purposes, is resulting in catastrophic levels of carbon dioxide emissions. Should the use of peat in whiskymaking be reexamined? Whiskymakers and environmental experts address that question.

Many Scotch whisky fans will find it an exciting time to explore the spirit, given the current proliferation of interesting blends and various wood cask finishes.

It’s a strange time, however, for longtime scotch lovers or even casual drinkers of the spirit. What have historically been affordable entry-level single malt bottlings—the 10- and 12-year-old editions from well-known producers—have skyrocketed in price, putting many of them out of reach as everyday drams. Now, you’re more likely to encounter either super-limited-editions often priced well into the five-figure range or increasingly esoteric bottles without an age statement. How did this come to be, and what can scotch drinkers expect going forward?

Those recently introduced to the category sometimes find that scotch can be an intimidating spirit to get to know, with its unique vocabulary and distinct regions. Addressing those concerns, we provide primers on both, as well as a rundown of the eight essential bottles Scotch whisky newcomers and aficionados will want to give a place on their bar cart.

For avid Scotch whisky connoisseurs, we suggest the most interesting new single malts and blended bottles to add to their collection. And for cocktail enthusiasts, we’ve rounded up the best Scotch whisky cocktails to try, from the classic Blood & Sand and Rob Roy to more contemporary drinks from top bartenders.

Come explore the fascinating world of Scotch whisky with us. 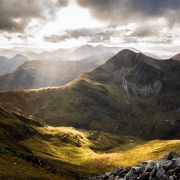 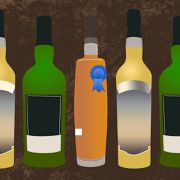 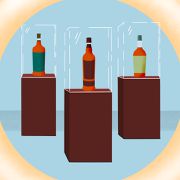 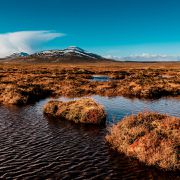 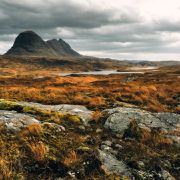 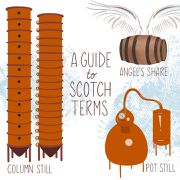 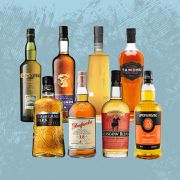 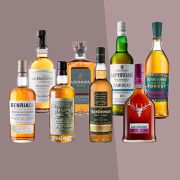 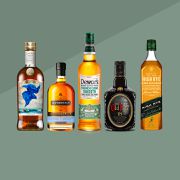 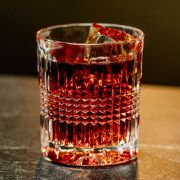 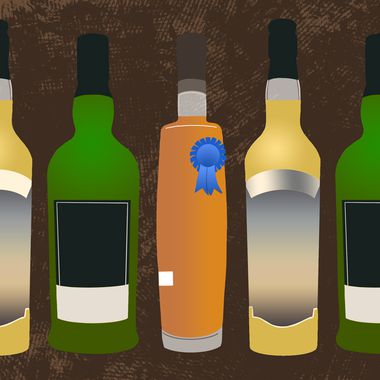 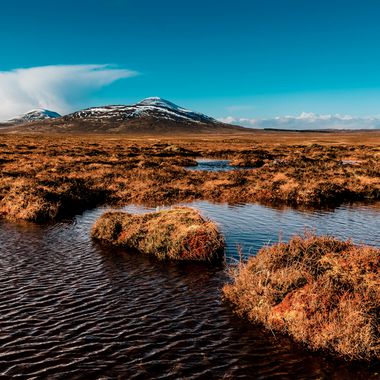 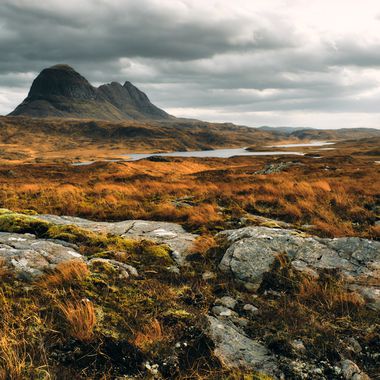 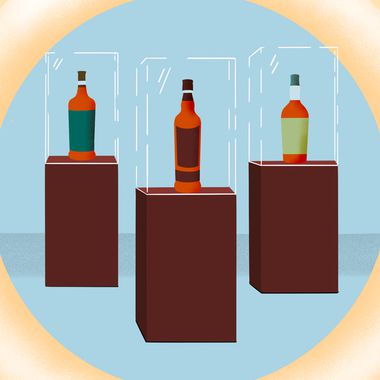