To market a popular American whiskey you don’t actually have to make whiskey at all. Throughout the great craft spirits boom of the 21st century, many brands have risen to prominence as nondistilling producers. So-called NDPs are nothing new; the art of blending sourced spirit stretches back hundreds of years. Nowadays, in fact, some of the top-selling ryes are bottled by companies that didn’t actually distill the liquid within.

But for brands that ultimately crave that level of control, securing a still is obligatory, and building out a facility is an unavoidable endeavor. And therein lies the rub: Once a brand has associated itself with a particular house style, a transition becomes tricky, even treacherous. A few well-known names tell how they’re seamlessly lifting the “N” from their NDP status.

“Navigating the journey from a NPD to distiller is hard enough to begin with. Trying to describe it is even tougher,” says Jeff Kozak, the CEO of WhistlePig. “With our deep age claims, it will be several years before our distilled whiskeys will be fully incorporated in our product offerings.”

When it launched in 2007, the Vermont operation helped birth the premium rye category. The liquid behind WhistlePig’s flagship label is a 10-year-old whiskey from Alberta, Canada. After shiny copper stills were lowered into a refurbished on-site farmhouse in Shoreham, Vt., five years ago, the intention was to eventually supplant the sourced stuff. But even the whiskey laid down on that first day is currently five years too young. And that’s a long time to wait.

WhistlePig’s workaround was to launch a separate line of its homegrown product. FarmStock Rye debuted in 2017, showcasing what the company bills as “triple terroir whiskey”: distilled on property, proofed down with local water and matured in Vermont oak. Each offering is labeled as a subsequent “crop” in the series.

Meanwhile, its sourced stable remains as robust as ever, with unique barrel finishes arriving annually as part of its BossHog limited editions. To Kozak, both sides of the business are equal in significance. “You can’t discount all the work the blenders do on the existing whiskeys,” he says. “In most cases, you could certainly argue that the process of blending and finishing can be just as, or even more, complex than distilling. Additionally, you don’t want to claim that your distilled whiskeys are better than the sourced whiskeys.”

For Templeton Rye, a sense of place is inherent to the brand’s very identity. So an initial sourced stream of liquid was always a means to an end. “It was always part of our business model to eventually transition out of being an NDP,” says Shane Fitzharris, the executive vice president of global sales.

Templeton, Iowa, is where Templeton Rye was originally born, according to Fitzharris. During the early 1920s, Prohibition turned the town into a Midwest hot spot for bootlegging. “What started as a few townspeople cooking rye whiskey turned into a citywide operation that got nearly everyone involved in one way or another,” he says.

That will soon be the case once more. After the whiskey company invested $35 million into a 34,500-square-foot distillery, it will take no small number of the town’s 350 residents to help keep it running. The goal of the outsize operation is to gradually wean the flagship off product sourced from MGP in Indiana until it consists entirely of the spirit distilled in Templeton. The first distillery run of 100% Iowa-made rye whiskey took place in 2018, says Kerkhoff, and will be available for consumption in 2022.

Michter’s approached a similar task in three distinct phases, beginning in the mid-1990s. Step one was sourcing Kentucky straight rye and bourbon of a style that the distillery hoped to one day emulate; Michter’s had nothing to do with its production. “In phase two, we couldn't yet afford our own distillery, so we went to a Kentucky distillery with excess capacity and produced there with our recipes, including yeast, mash bills and entry proof,” says Lillie Pierson, the brand’s director of marketing. “In effect, we were like a chef who was cooking with his own recipes in someone else’s restaurant kitchen before he could afford his own.”

By 2012, the company was able to break ground on its own distillery in Louisville. But dialing in the details to make sure it could reliably replicate its existing whiskey took additional time. “By 2015, we were confident that our phase-three distillate was virtually identical to our phase-two distillate,” says Pierson. “So that’s when we started to barrel it.” As the whiskey matures in the company’s Kentucky barrelhouses, the Michter’s team will slowly start to blend it into small batches that include some of the phase-two spirit.

In Utah, High West employs a strategy most closely related to that of blended scotch production, where components of varied character (and methodology) are integrated into a harmonious whole. The brand became increasingly popular in the mid-’00s for its sourced ryes, but its longterm model could only begin to be realized upon the completion of an industrial distillery in 2015.

“That was really crucial to our products plan, which focuses on blending different flavor profiles together to make great products,” says Brendan Coyle, the master distiller at High West. “Our pot still allows us to create certain heavy-bodied and rich flavor profiles, which you cannot find on the market to purchase. It’s all about having the right amount of different flavor profiles in your whiskey inventory so you can create the most complex and distinctive product.”

According to Coyle, the more intricate the blend is, the easier it is to sub in specific parts of the blend as needed without sacrificing consistency. “As we use up certain finite whiskeys in our inventory, we either have a plan to transition to our own-make pot still whiskeys for that part of the blend or source other whiskeys that may make a good substitute.” High West is even employing the technique for nonsourced liquids. In 2019, it released an American single malt consisting of nine distinct matured spirits, ranging from two to nine years in age.

Indeed, some of the brand’s most sought-after labels, including Midwinter Night’s Dram and Rendezvous Rye, will continue to rely on sourced streams. The same can be said of Michter’s. Its cultishly revered Celebration Sour Mash was crafted 20 years before the company owned any hardware, and it retails for $5,000 a bottle. It all reinforces an underlying truth: So long as consumers trust what’s in the glass, they don’t worry much about who owned the still.

The 7 Best Whiskey Subscriptions of 2021 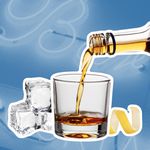 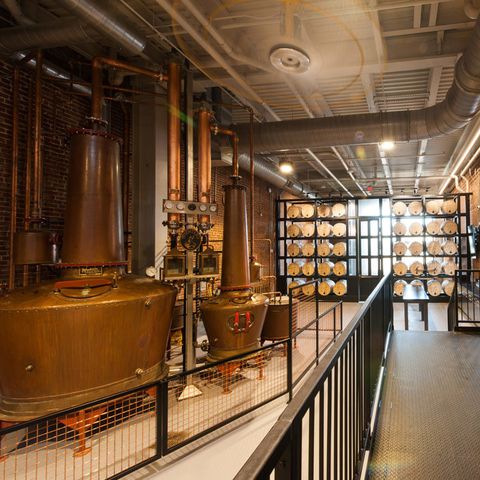 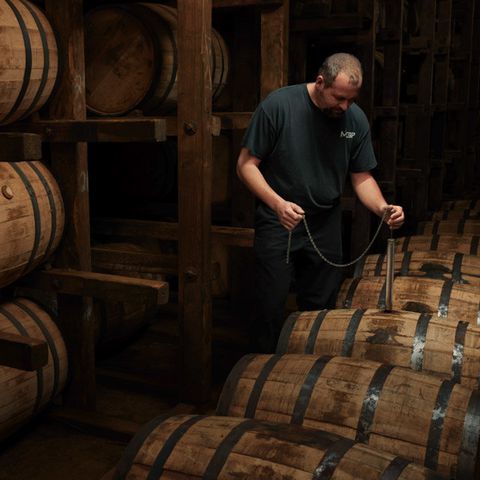 America's Most Secretive Whiskey Maker Steps into the Spotlight 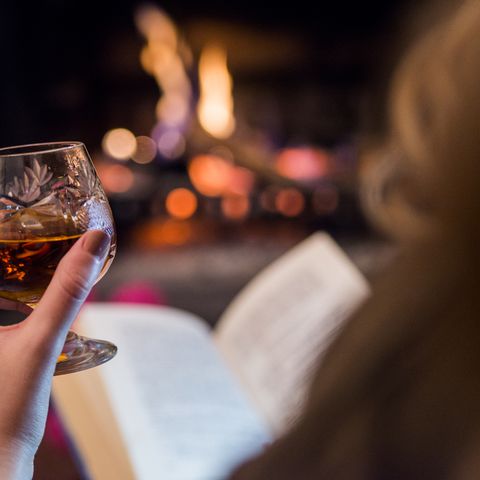 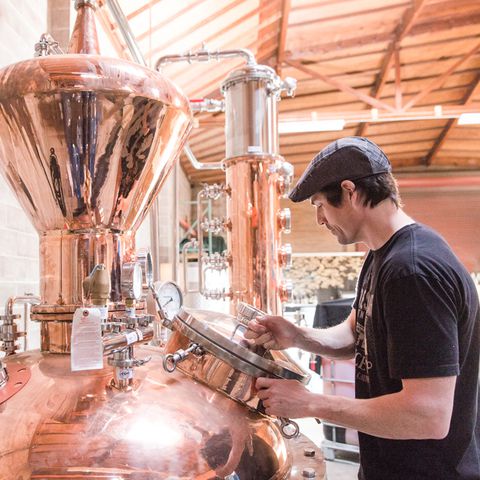 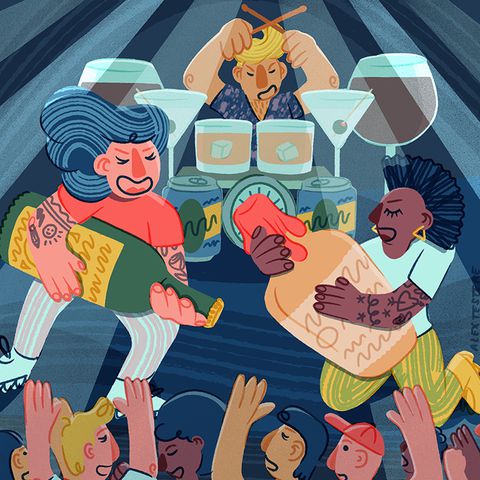 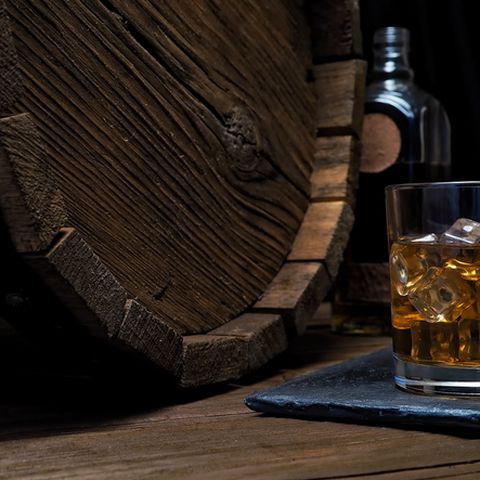 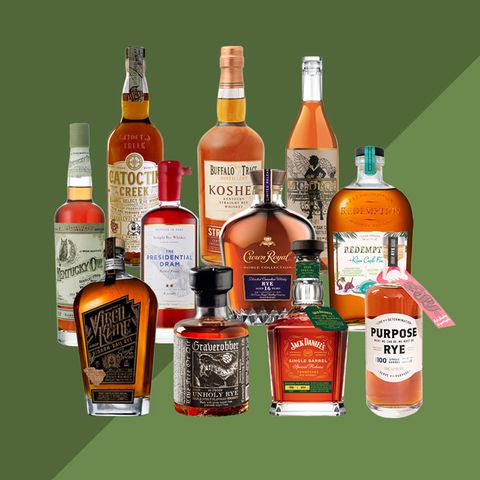 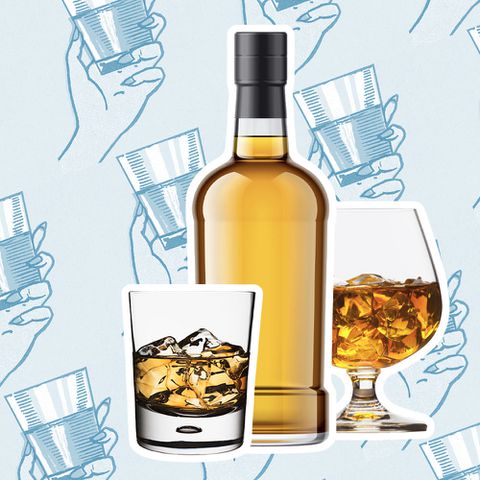 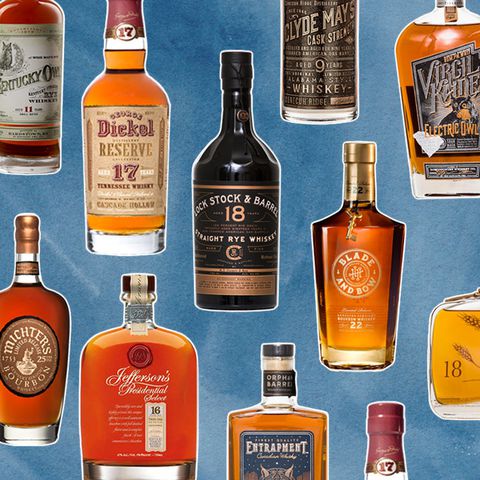 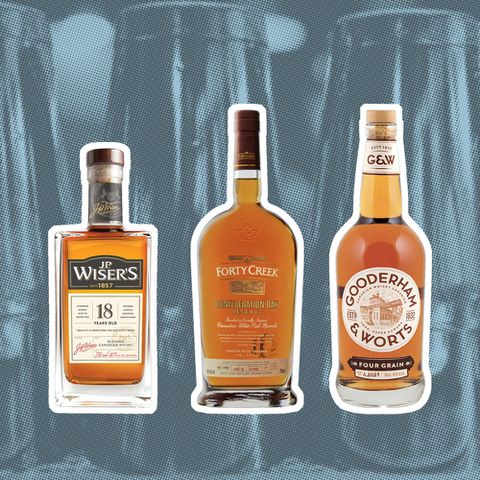 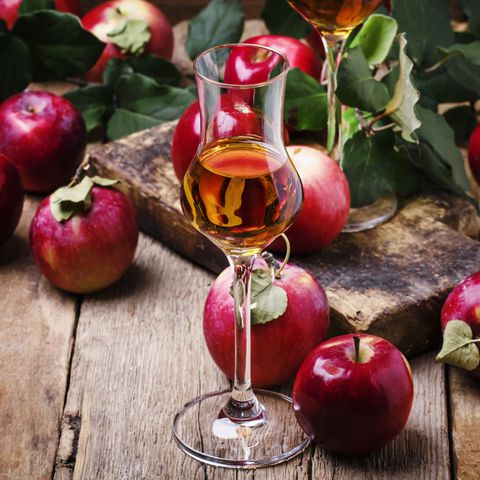 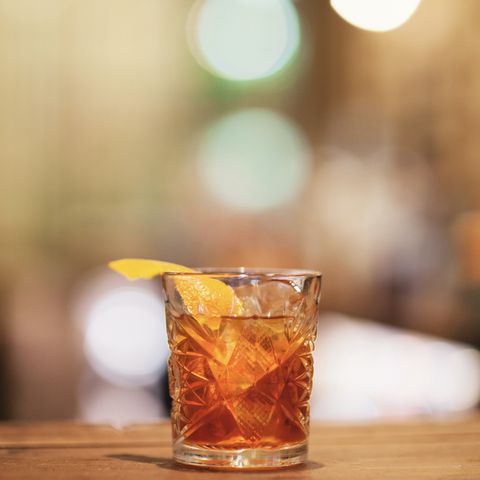 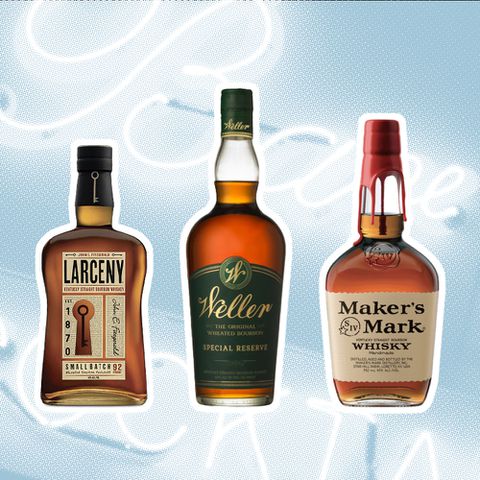 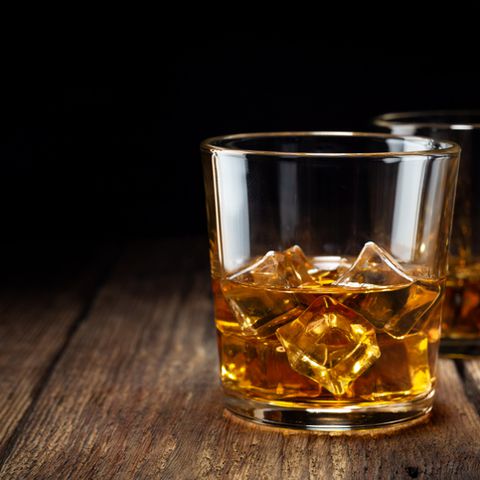 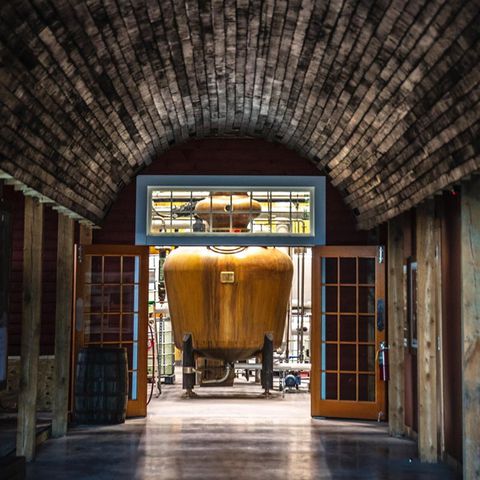 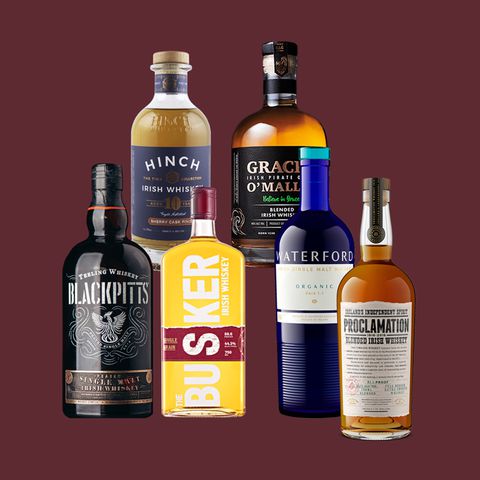