Wayne Curtis is a New Orleans-based freelance writer and the author of “And a Bottle of Rum: A History of the New World in Ten Cocktails.” He’s been contributing to Liquor.com since 2009.

In addition to his work for Liquor.com, Curtis has been a contributing editor at The Atlantic since 2005. He’s also a book reviewer for the Wall Street Journal, a columnist for Imbibe magazine and has written for Bon Appetit, The Daily Beast, Garden & Gun, The New York Times and This American Life.

Curtis has given talks and lead educational workshops on cocktails and spirits at Tales of the Cocktail, the American Distilling Institute, the Manhattan Cocktail Classic, BevCon and the Atlanta Food and Wine Festival.

Curtis has a bachelor of arts degree in English from Vassar College. 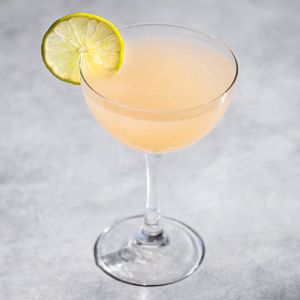 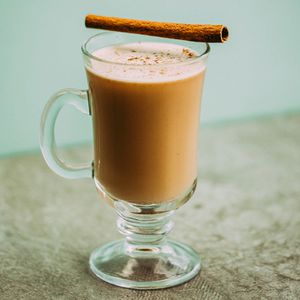 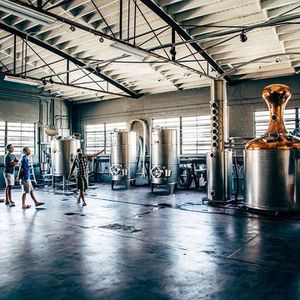 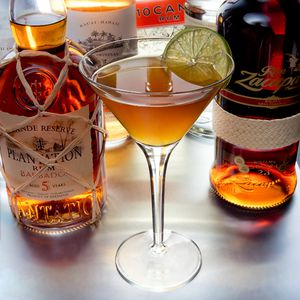 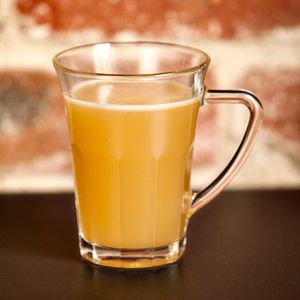 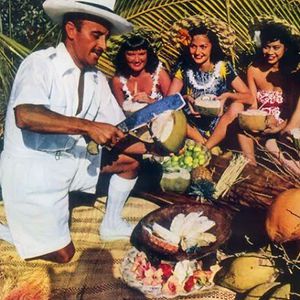 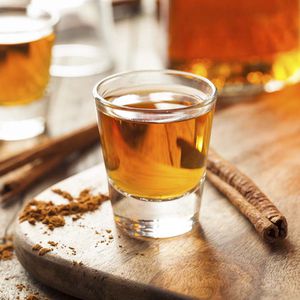 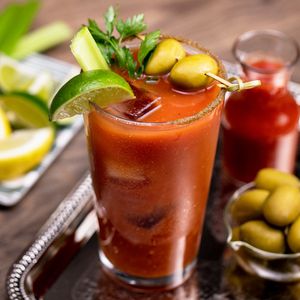 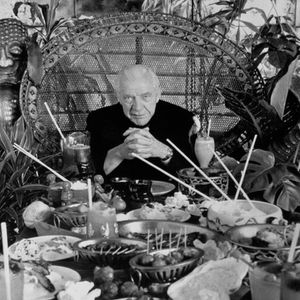 The Return of Trader Vic 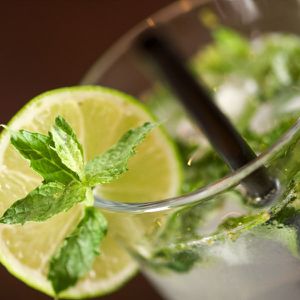