Syringes can dole out scheduled vaccinations to preschoolers or lethal doses of poison to double agents whose covers have been blown. But take away the painful needle, and syringes become a fun bar tool for cocktail making, injecting not only ingredients but an element of the unexpected.

At barmini, José Andrés’ innovative cocktail bar in Washington, D.C., staff thought the syringe would be a useful tool for adding soda water to a Ramos Gin Fizz. “Barmini is a cocktail bar that explores the scientific origins of ingredients using innovative techniques, so a syringe was a natural fit,” according to cocktail innovator Miguel F. Lancha. “The hope was that it would improve the flavor or texture of the drink.”

The bar’s version of the classic cocktail that requires a heck of a lot of shaking to give it its signature creamy texture and luscious froth mixes Old Tom gin with lime and lemon juices, vanilla syrup, sugar, heavy cream, orange blossom water and egg white. After it’s shaken with ice, it’s poured into a Collins glass and transferred to the freezer for eight to 10 minutes to allow the drink’s signature foamy head to harden. A syringe is then used to open up a “tunnel” through which the soda water is poured before the drink is garnished with a mini sprig of lemon verbena and a micro flower. “By adding [the soda water] to the very bottom of the drink, the head of the cocktail is pushed up and floats above the rim of the glass since it has been hardened in the freezer,” says Lancha. He adds that a stainless steel straw does the same job and is a tad less gimmicky but that a syringe lends a cool laboratory vibe.

That mad scientist slash secret agent gadget maker feel is exactly what one Chicago bar was going for when it decided to incorporate a syringe into its drink-making. After guests at SafeHouse Chicago find the secret door and give the password or pass the clearance test to gain entry, they can share large-format cocktails amid periscopes and invisible walls while completing a reconnaissance mission. Manager Kristal Burk keeps the fun going with espionage-inspired elixirs like the Agent Chi, the concept’s most popular cocktail. A target-marked glass holds framboise liqueur and lemon-lime soda while a syringe administers the secret element: a shot of locally distilled Koval Four Grain whiskey.

“The syringe could possibly be used to replace a jigger or pipette, yet it’s proprietary to its own uses,” says Maxwell Russell Friedmutter, a former company bartender for Back Bar USA who has also worked with Pinches Tacos in Las Vegas. While a syringe can add creativity to drinks and is easy to store, the small amount of liquor most syringes can hold means the tool’s applications are somewhat limited. But for dosing out a few drops of bitters, a tincture, olive oil or essential oil, it makes a whimsical option. The syringe is also useful for preparing sphered boozy and stirred cocktails like an Old Fashioned or a Negroni where the tool is used to inject the liquid inside a partially frozen ice sphere, which is then cracked tableside.

Friedmutter was first inspired to use one for apple and watermelon Jell-O shots tinged with a dash of Tajín seasoning. From that, he was stirred to create the craftier Vegas Sunset cocktail. He shakes Vegas Baby vodka and an infusion made with Luxardo maraschino liqueur, simple syrup and butterfly pea blossom powder. After the sip is strained into a coupe glass and garnished with rosemary and lemon peel, he uses a syringe to add a house-made tonic made with lemon juice and elderflower, which reacts with the butterfly pea blossom powder to change the drink’s color from lavender to pink. Talk about injecting your drinks with the unexpected. 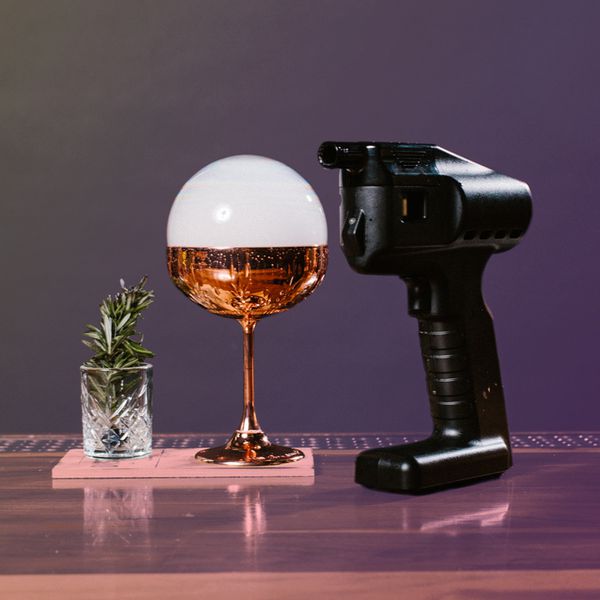 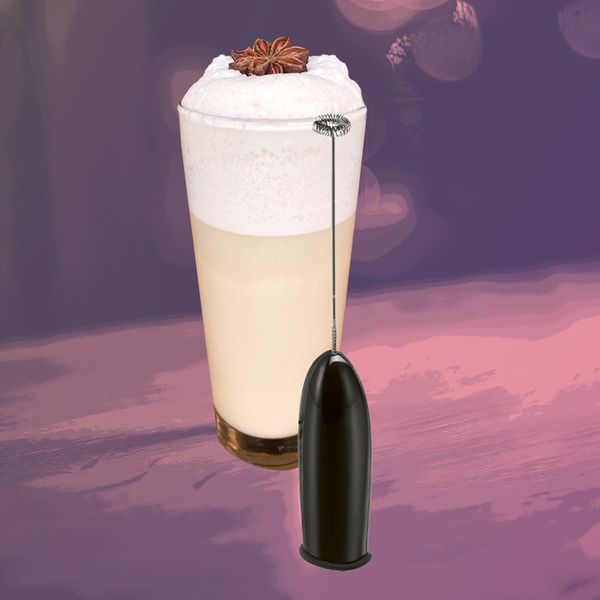 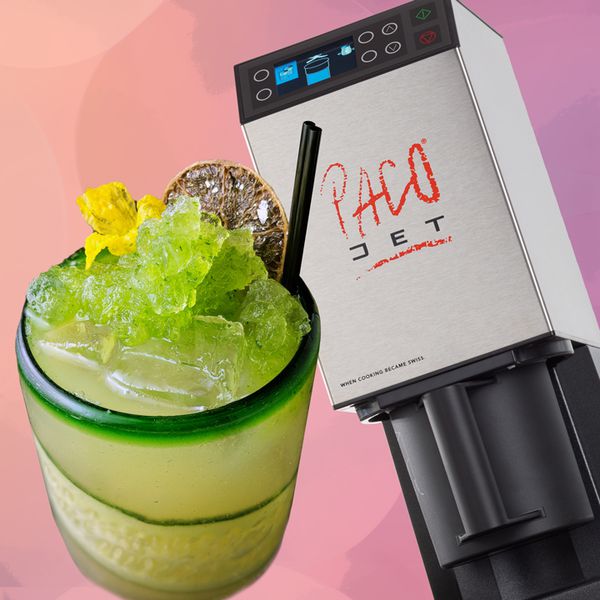 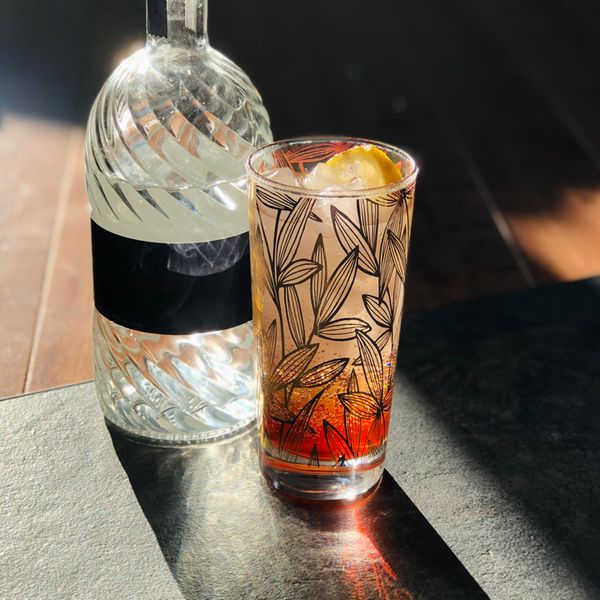 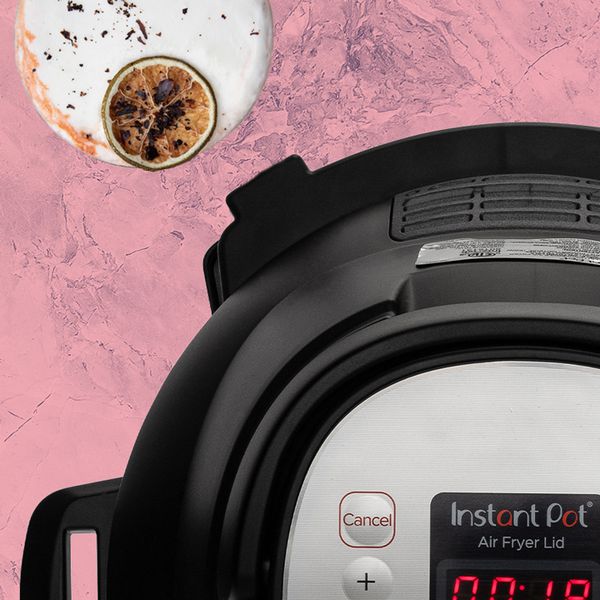 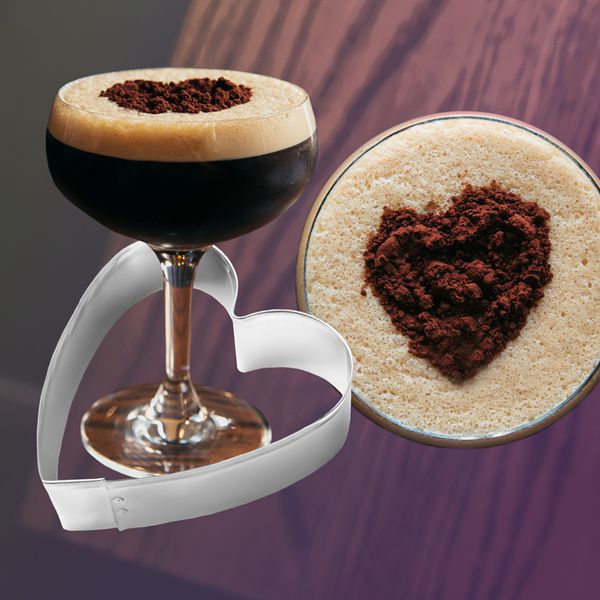 The Oddball Tool Bartenders Love to Use: Metal Cookie Cutter 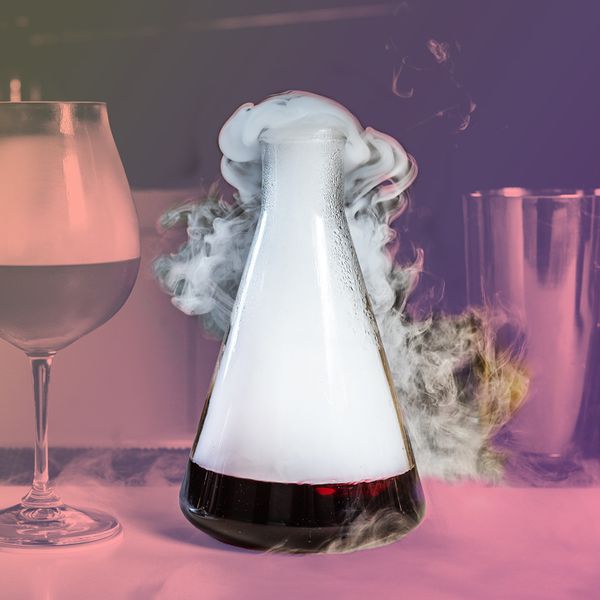 The Oddball Tool Bartenders Love to Use: Beakers 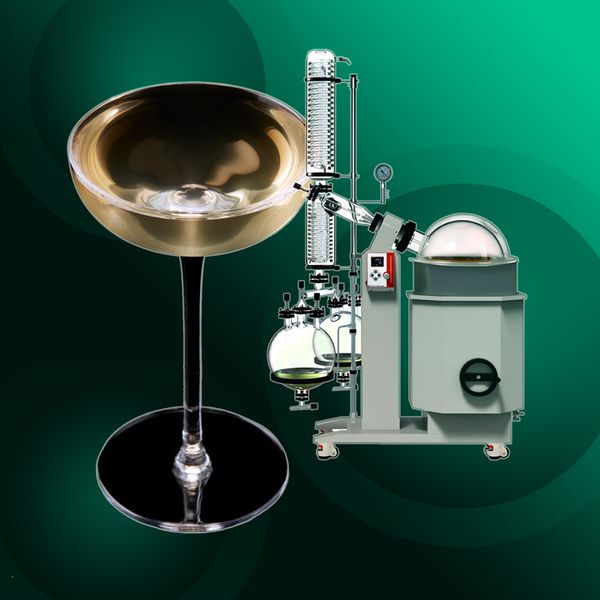 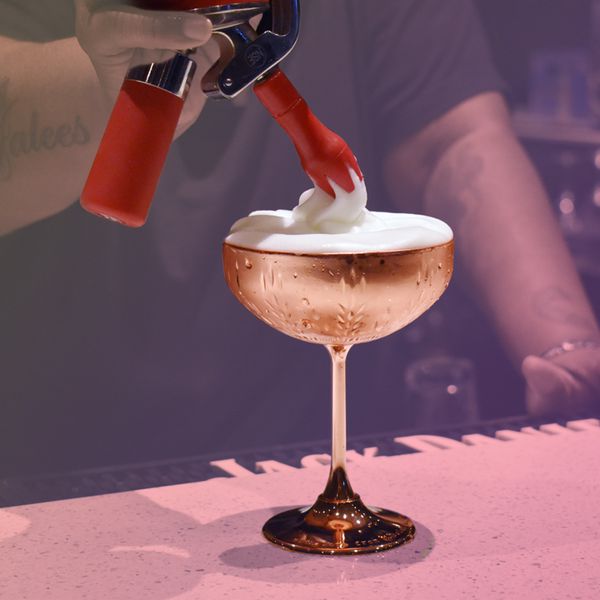 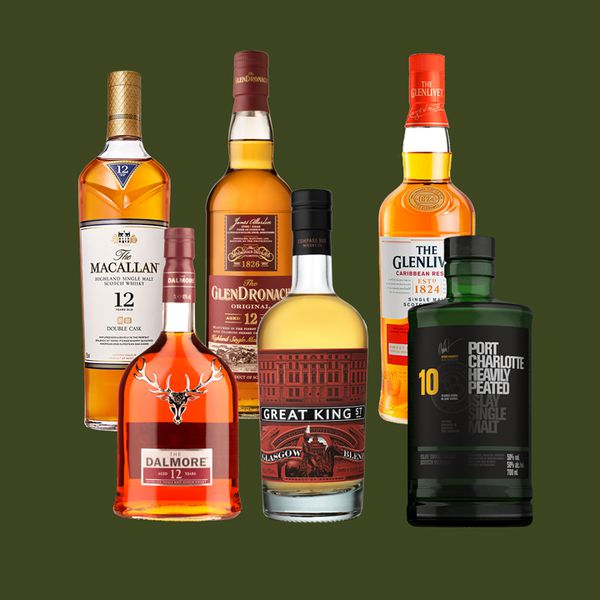 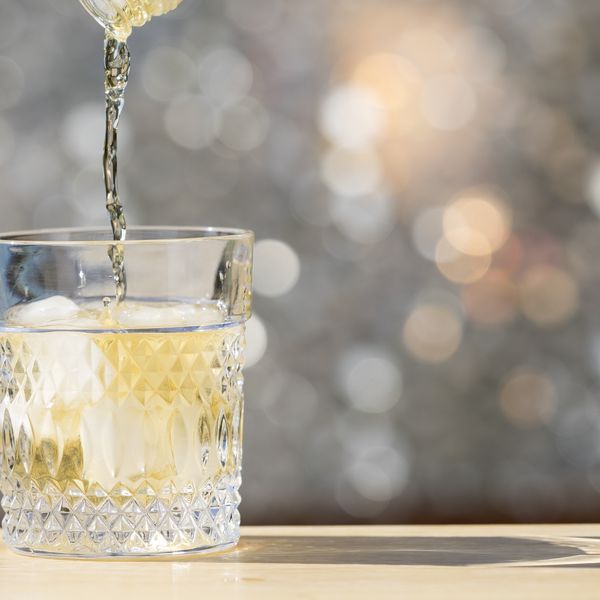 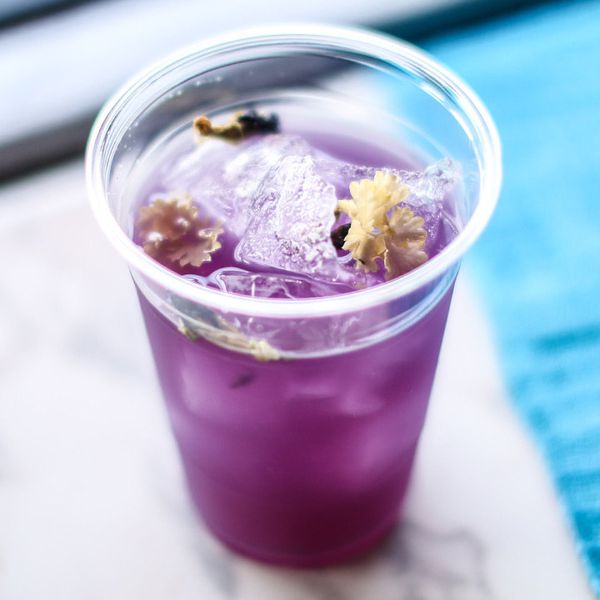