Susannah Skiver Barton is a freelance writer and drinks-industry consultant who focuses on whiskey and other spirits. She is based in New York City.

Skiver Barton was previously at Whisky Advocate, where as part of her role as senior editor she oversaw the publication's blind-tasting department and served as a spirits reviewer. She has moderated panels with industry leaders and led group whiskey tastings. Her work has appeared in publications including The Daily Beast, Men's Journal, Wine Spectator, and The Village Voice.

She is a Certified Spirits Specialist and received the Alan Lodge Young International Drinks Writer Award in 2020. 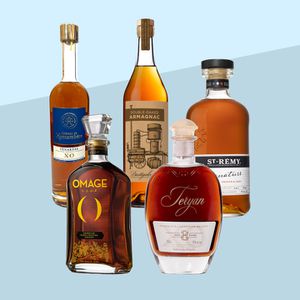 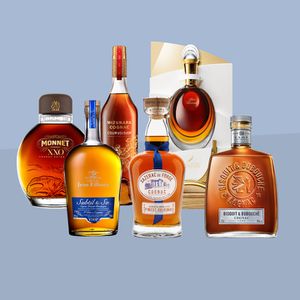 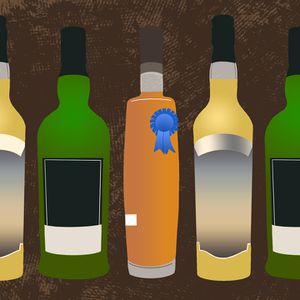 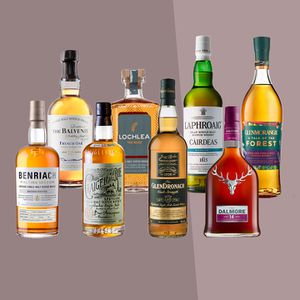 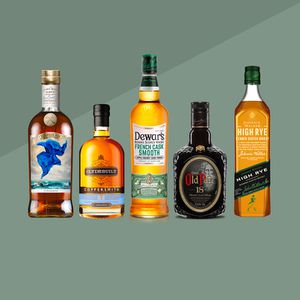 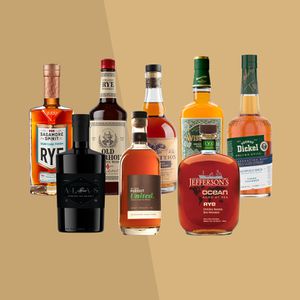 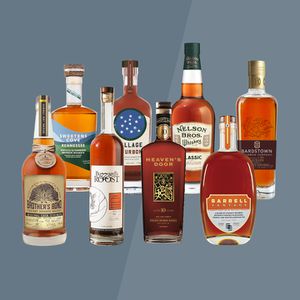 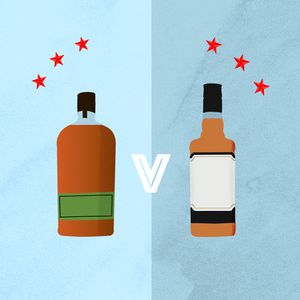 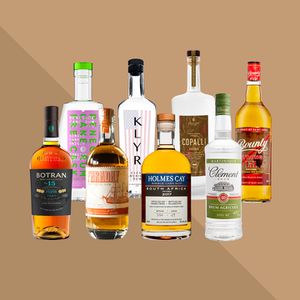 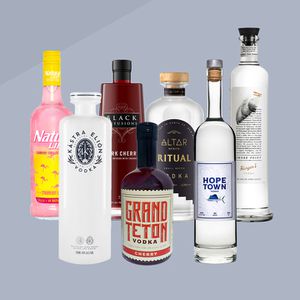 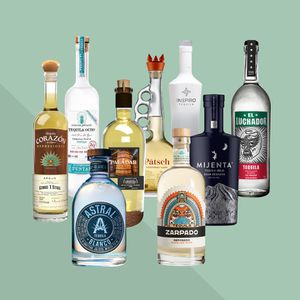 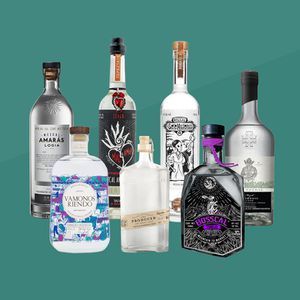 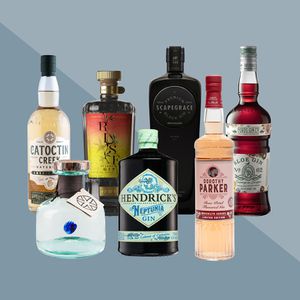 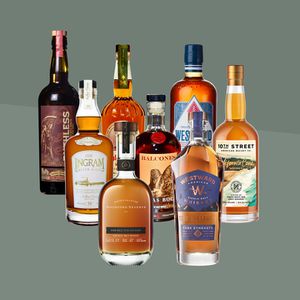