This high-proof blank-slate vodka is best used in cocktails.

Finish: Cracker dry and lip-smacking, with a little bit of pepper that lingers on.

If you’re looking to keep costs down when making a vodka-based cocktail for a crowd, Smirnoff 100 is a decent choice. 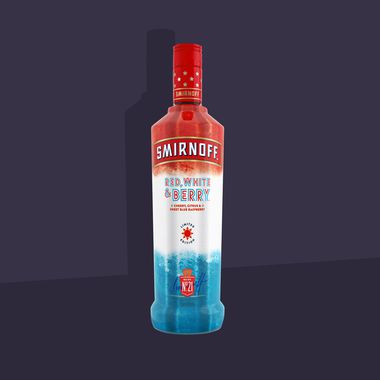