It’s boom times for bourbon, and while the number of distilleries across the country continues to increase, no place has seen more action in recent years than the Bluegrass State. There’s been a massive investment of money and resources in bourbon’s heartland, with upstarts joining the fray alongside traditional Kentucky powerhouses.

The new guard bourbon distilleries fare quite a bit larger than your typical craft upstarts. Many are equipped with only the best, most modern technology, and are future-proofing their operations to support continued growth.

These 10 distilleries opened in 2016 or later (though a couple of the brands have been around longer), and each is already making serious waves in the bourbon industry. 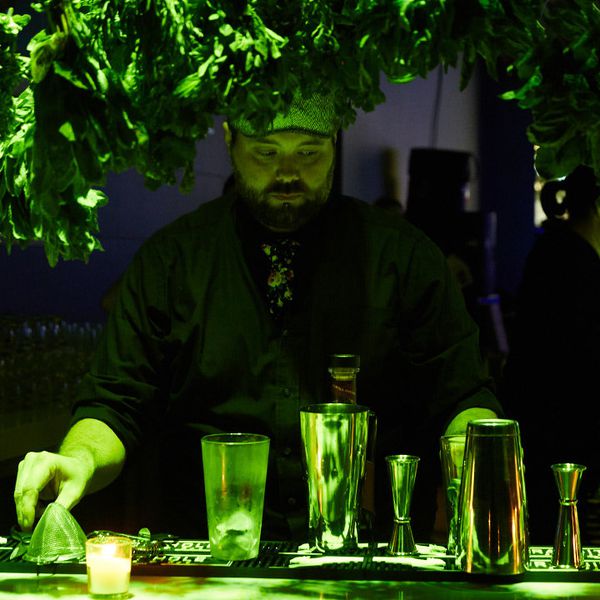 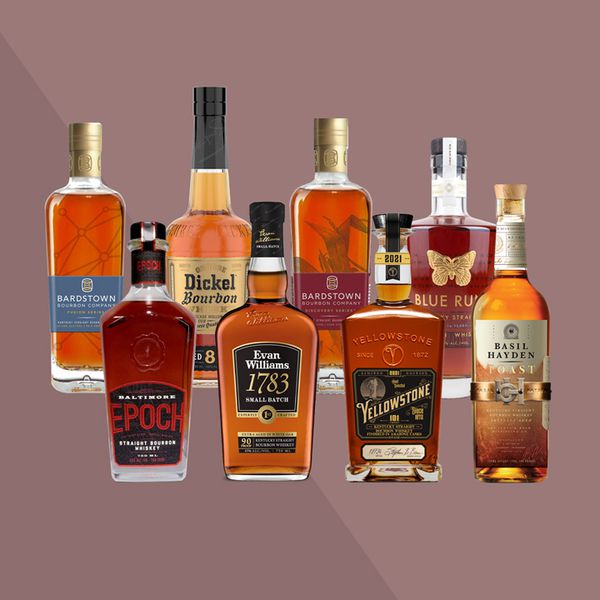 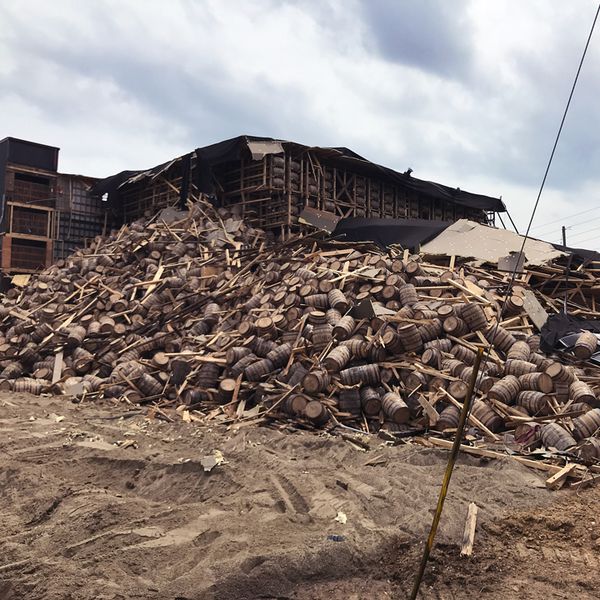 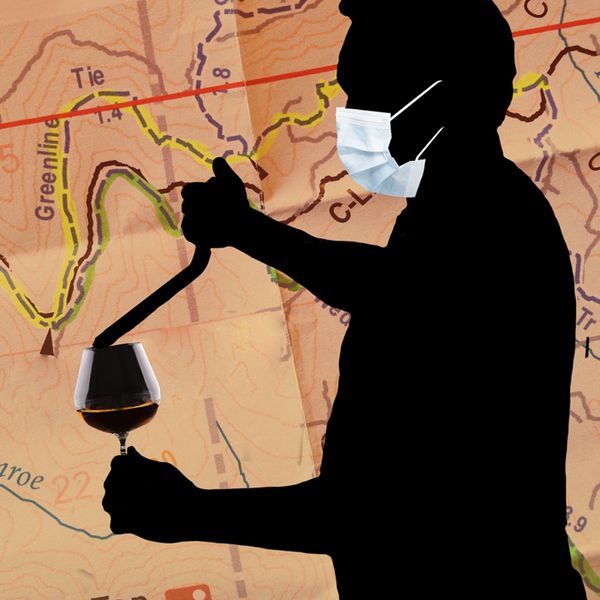 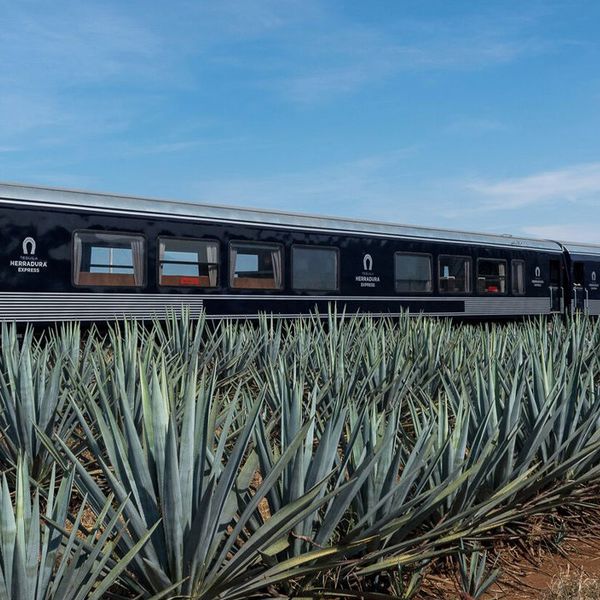 Embark on These 5 Distillery Train Excursions, No Chugging Required 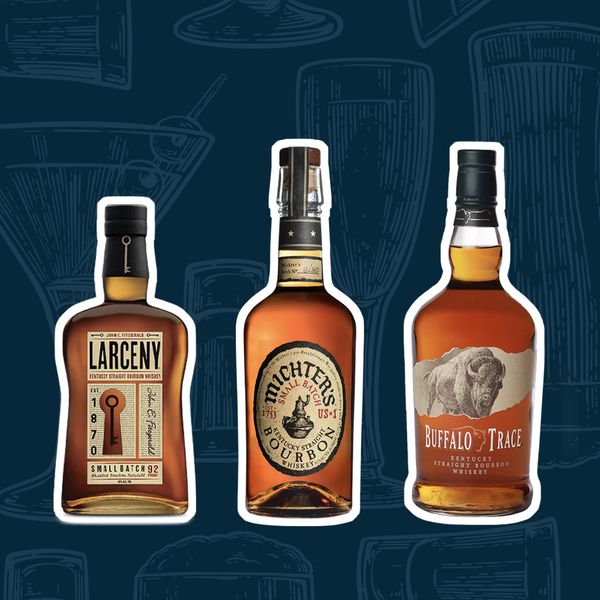 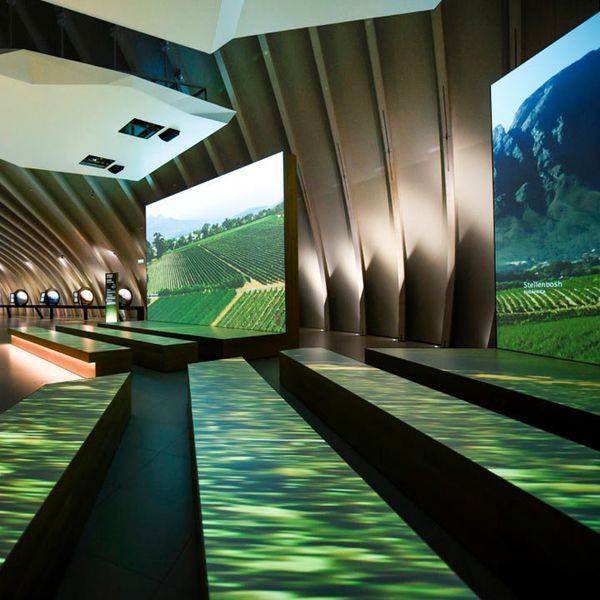 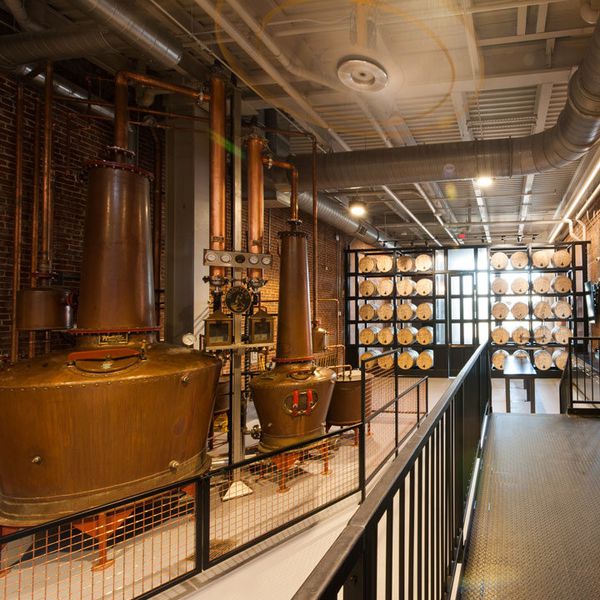