Pull up a beach chair and sample the local favorites at these tropical destinations.

What could be better in the dead of winter—or anytime, really—than a tropical escape? Why, a tropical escape abuzz with delicious cocktails, of course. Just about anywhere with sand and surf will happily serve you something sweet, processed and with an umbrella. But these six destinations feature sublime drinks, from classics to original concoctions, that’ll cool you down as you relax in paradise. 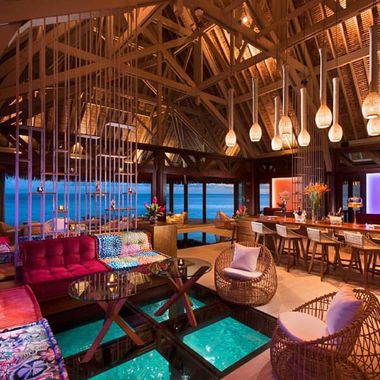 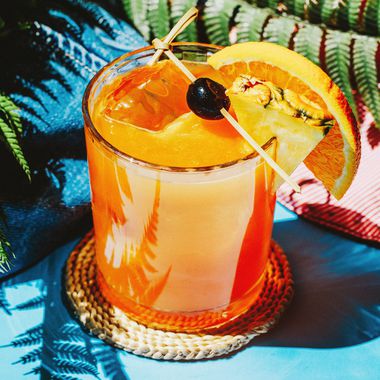 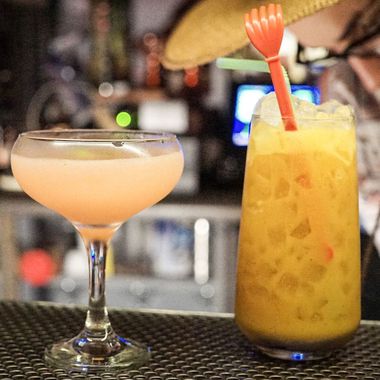 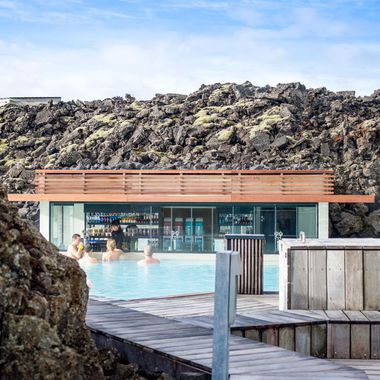 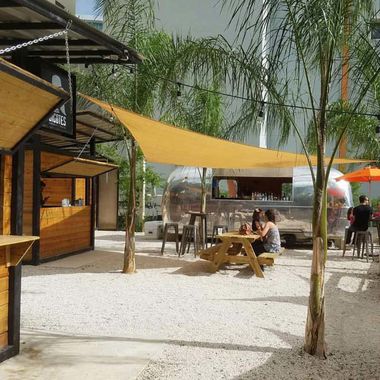 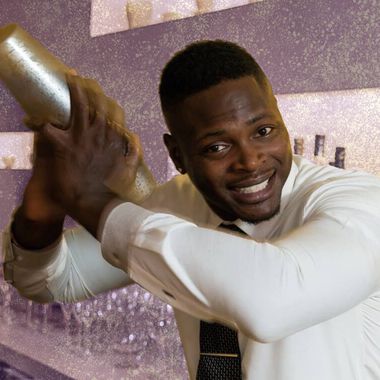 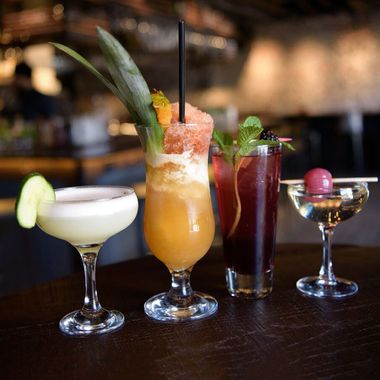