The best classic cocktails always seem to come with a fuzzy backstory, part word-of-mouth, part myth-making. The Irish Coffee, however, is based more on truth than fiction, likely because there may still be people alive to tell its tale.

Back in the 1940s, before large airports existed around the world, Pan American flying boats—passenger planes that could perform water landings—were regularly making journeys across the Atlantic. One of the stops the airline made was at Foynes, in Ireland, on the banks of the Shannon Estuary. A local chef by the name of Joe Sheridan would greet passengers with a cup of hot coffee to which he added a little Irish whiskey. It’s said a passenger once asked Sheridan if the coffee they were drinking was Brazilian. Sheridan answered no. It was Irish.

By 1945, the Irish Coffee was being served at the much larger Shannon airport across the estuary in County Clare. A restaurant bearing Sheridan’s name is still in operation. But it wasn’t until 1952 when travel writer Stanton Delaplane was traveling through the airport that the Irish Coffee, now topped with a float of cream, would make its own journey across the pond.

Delaplane enjoyed the hot cocktail so much that he brought the recipe back home with him to San Francisco, where he introduced it to George Freeberg and Jack Koeppler, the owners of The Buena Vista Cafe. The café on Hyde Street is considered the birthplace of the Irish Coffee in America, where it’s still served today.

Over the years, Sheridan’s creation, like so many of the best classic cocktails, has welcomed countless interpretations, turning what was essentially an airport welcome tipple into something, well, just as elevated. These are five riffs on the Irish Coffee that are worth the caffeine buzz. 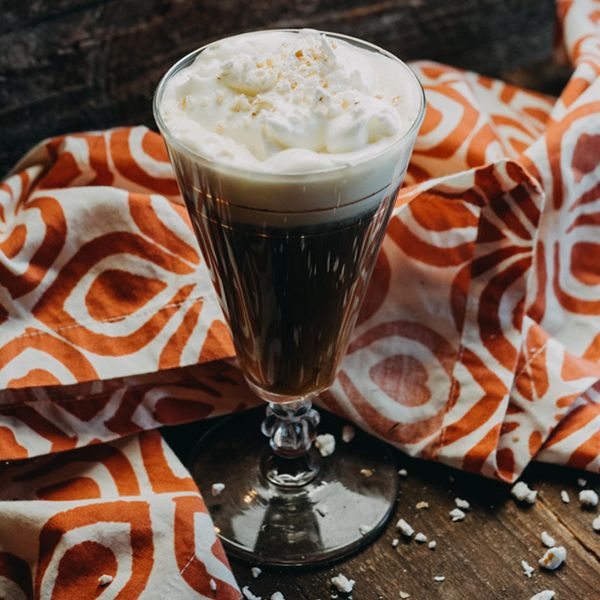 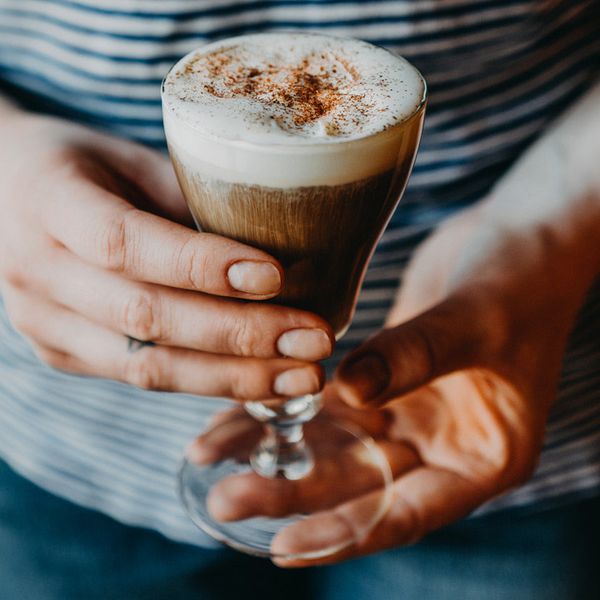 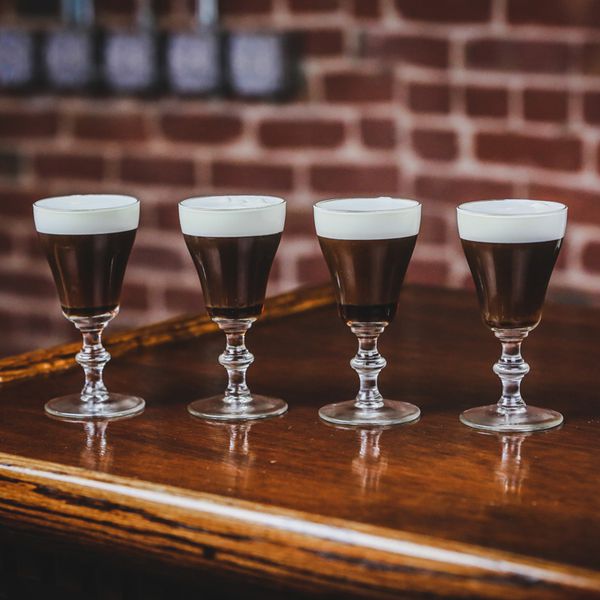 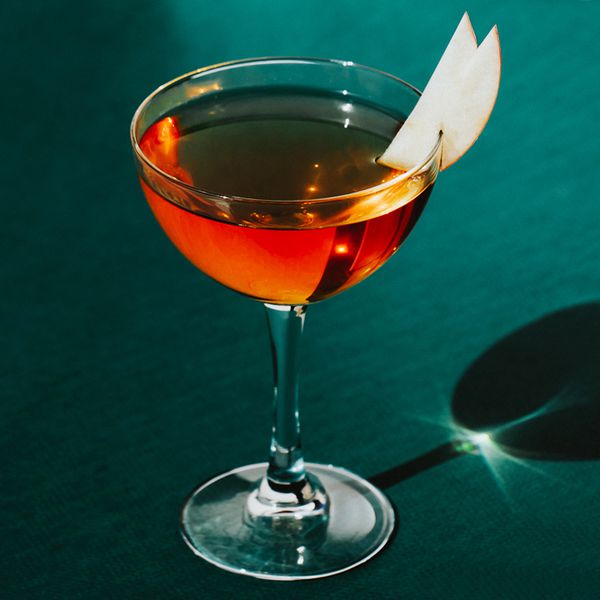 11 Essential Cocktails to Try in November 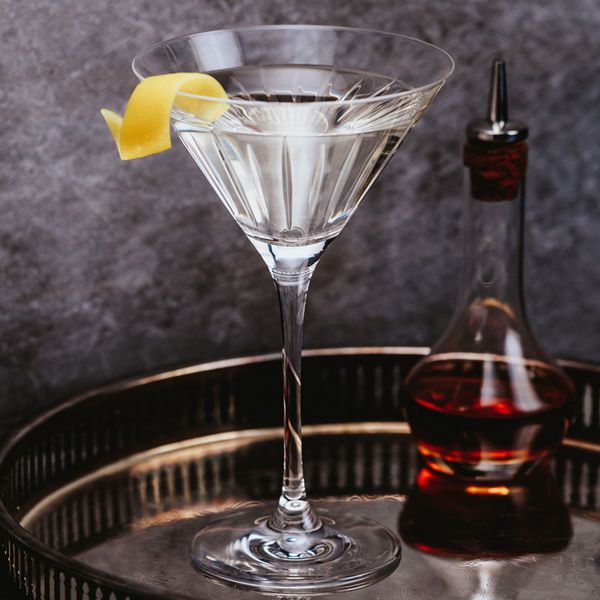 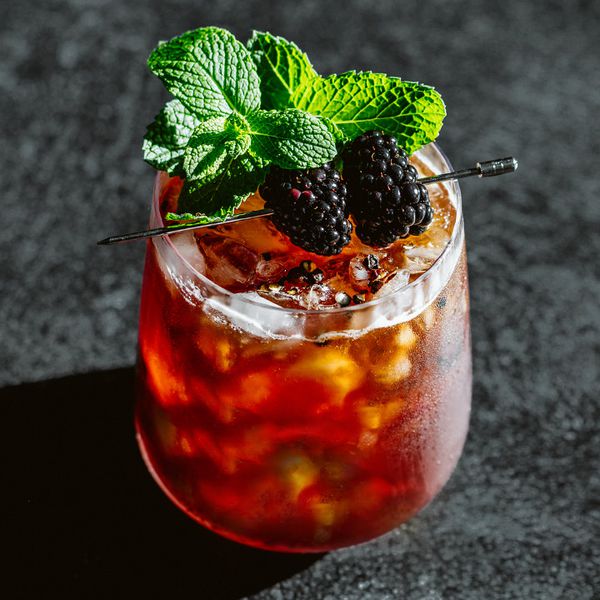 11 Essential Cocktails to Try in March 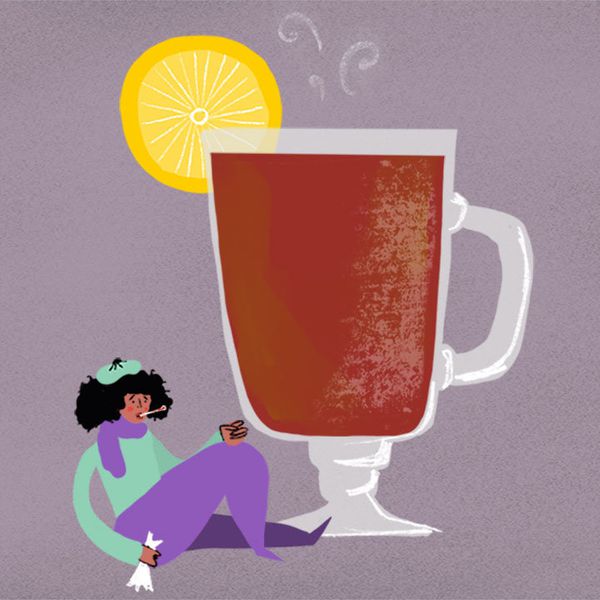 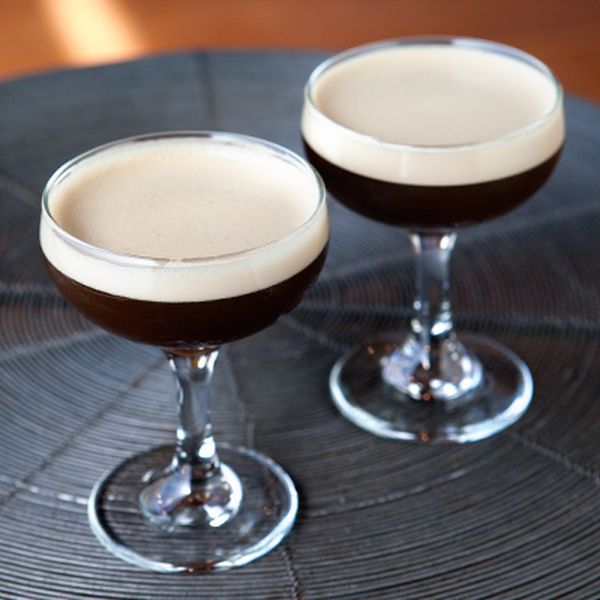 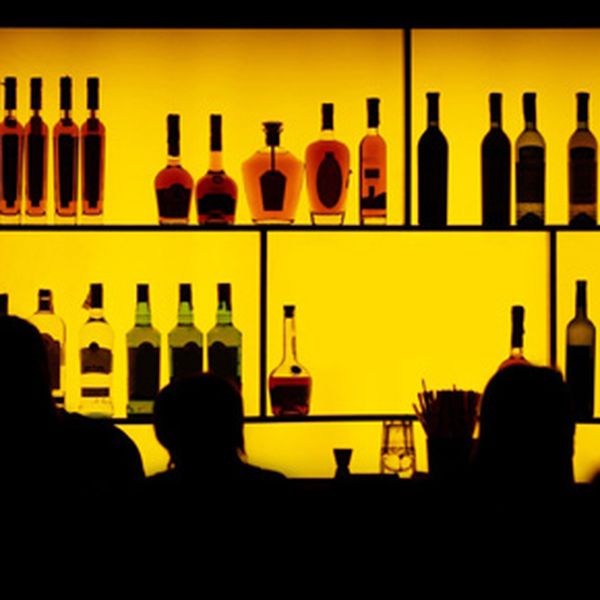 Behind the Bar: Irish Coffee