These cocktail books are ideal for the visual learners out there.

The best bartenders are also bookworms, constantly researching the latest tastes and trends. But with so many titles to choose from, it’s easy to wind up lost in a sea of stale prose and sloppy recipes. We’ve paged through the stack to give you the essential booze books to read this month.

Among the flood of good new cocktail books hitting shelves this fall, three focus on visual elements—think flowcharts, grids and diagrams—to help readers understand how cocktails are constructed and guide them to which drink to make next. “Plenty of cocktail books have delicious recipes but don’t really orient you within the book,” says Carey Jones, the co-author of “Be Your Own Bartender.” This trio, however, seeks to show you around, not just tell you how to make drinks. 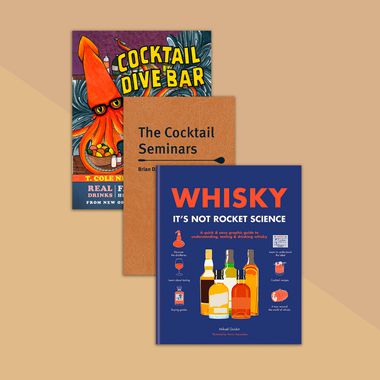 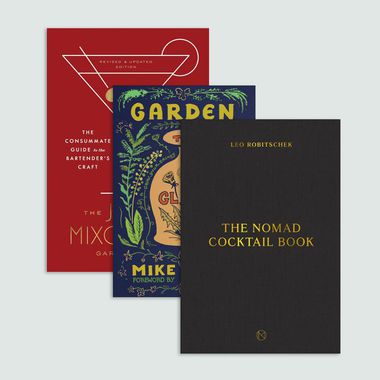 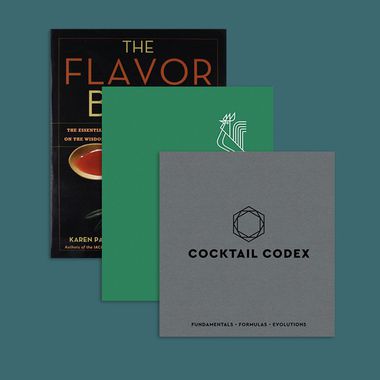 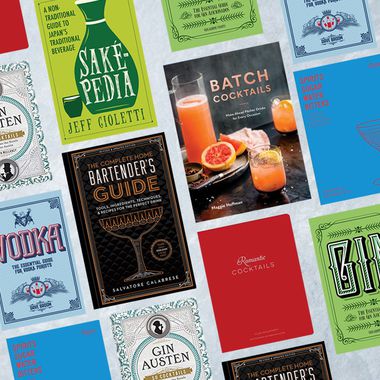