5 Beer Trips for Every Kind of Beer Lover

Skip the usual suspects, and visit these lesser-known beer destinations across North America.

With wine lovers on the hunt for esoteric vineyards to visit and spirits geeks trekking to distilleries far and wide, those who favor suds needn’t feel left out. In fact, beer lovers have even more reason to travel these days, with breweries popping up in the most unexpected of places.

Notable craft beer is being made in every major city from San Diego to Boston, and chances are beer enthusiasts have a bucket list that includes stops from Miami and Maine to Belgium and Germany. Already been to all the usual suspects? Consider this list of alternatives. These are five unlikely destinations that are home to some of the best suds in North America. 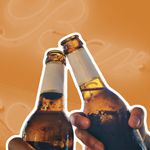 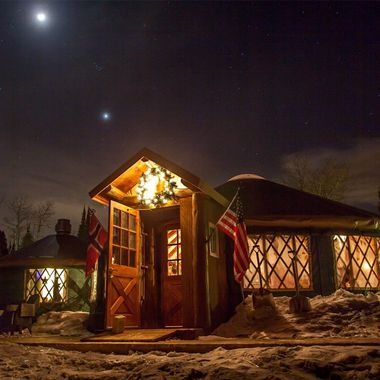