Deck the halls with these cocktail book neo-classics.

The best bartenders are also often bookworms, constantly researching the latest tastes and trends. But with so many new titles to choose from, it’s easy to wind up lost in a sea of stale prose and sloppy recipes. We’ve paged through the stack to give you the most essential booze books to read throughout the holidays.

Happy alco-holidays! When it comes to drinks, nothing sells quite like the spirit of the season. Historically, publishers have picked the thirstiest time of year to push out a mountain of new cocktail tomes, and 2019 is no exception. These three noteworthy titles each have a distinct point of view and plenty of options for liquid cheer. To help you decide which to gift—or better yet, keep for yourself—we’ve highlighted a pro batching tip, as well as a killer Eggnog recipe, for each book. 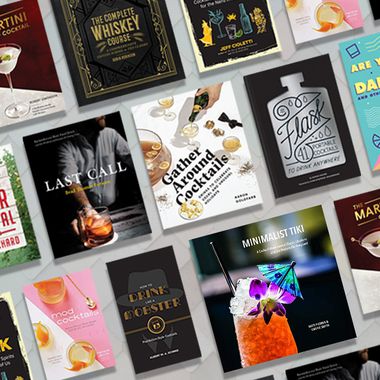 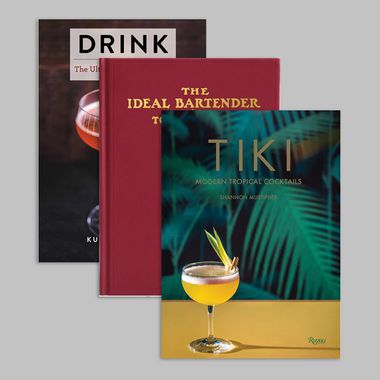