Shelby Vittek is a journalist, essayist, and food and drink writer, as well as the editor in chief of Modern Farmer. She is based in Brooklyn, New York.

Vittek's work has appeared in the Bon Appétit, Departures, National Geographic, Saveur, and The Washington Post, among others. Her essays and articles have won awards from the Association of Food Journalists, been listed in Best American Travel Writing, and earned a place as a finalist for a 2018 Folio award. 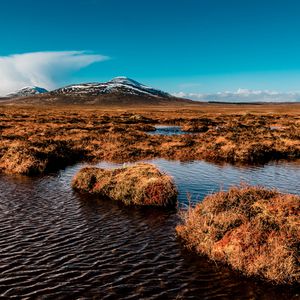