Sarah Baird is an award-winning journalist and author whose work focuses primarily on food and drinks. She began contributing to Liquor.com in 2016.

Baird's writing has also appeared in The Atlantic, Food & Wine, GQ, The Guardian, The New York Times, Punch, Saveur and The Washington Post. She formerly served as the food critic for the New Orleans alt-weekly The Gambit.

Baird is the author of "Flask," "Kentucky Sweets" and "New Orleans Cocktails." 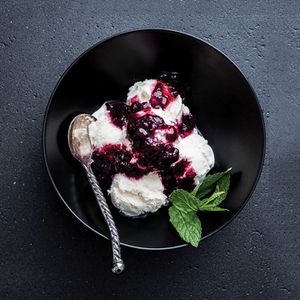 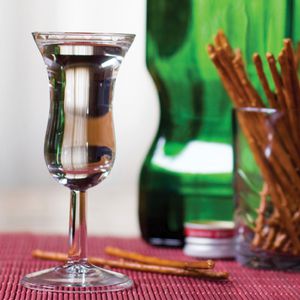 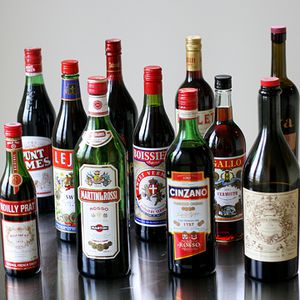 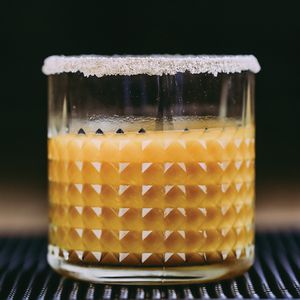 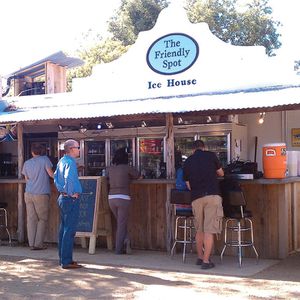 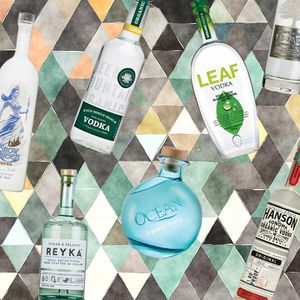 7 Delicious Vodkas That Happen to Be Sustainable 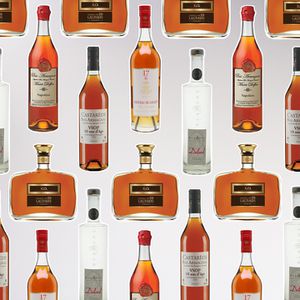 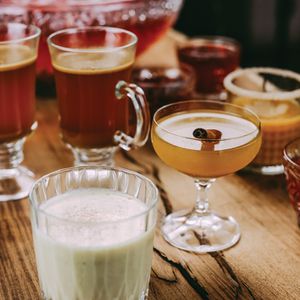 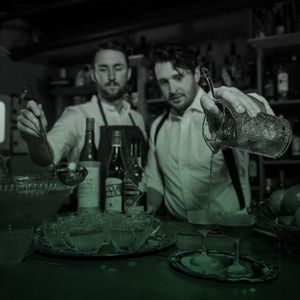 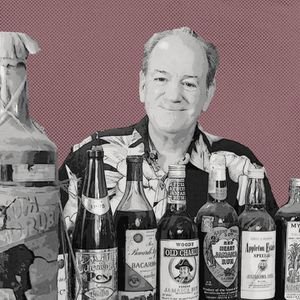 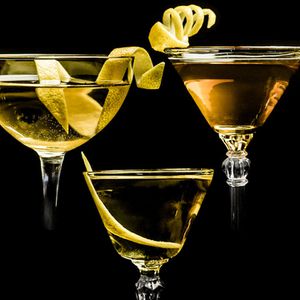 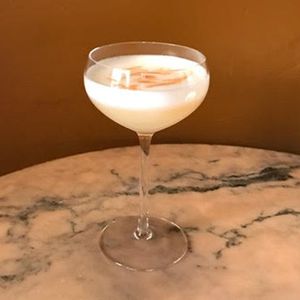 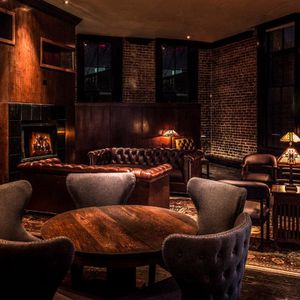 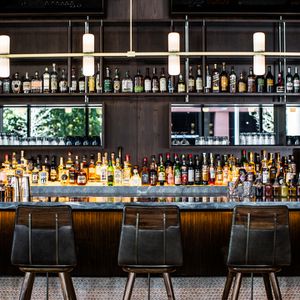 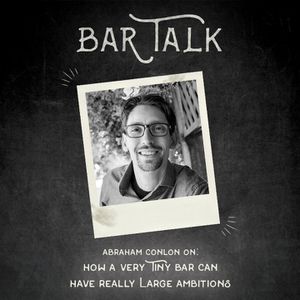 How a Very Tiny Bar Can Have Really Large Ambitions 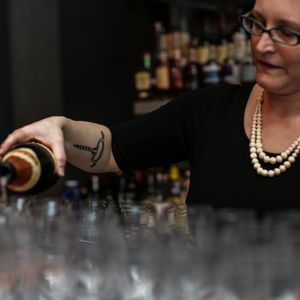 Basic Manners Can Make or Break Your Bartending Career