Vicki Denig
Vicki Denig is a wine and travel writer and content creator. She has a background as a wine buyer and consultant.
Learn about Liquor.com's Editorial Process
18 ratings
Add a comment

Cooks, both home and professional, know that cooking with wine is a way to add depth and nuance to any sauce.

Mariette Bolitiski, a wine pro and Le Cordon Bleu graduate who has worked as a sommelier and wine director in several top New York City restaurants, provided this recipe. She says that she tends to gravitate toward Sangiovese-based wines when cooking, as these wines’ acidity works well with the other components of a recipe, while their fruit presence remains subtle. “When you’re cooking with wine, everything gets concentrated as you reduce the flavors, so thinking about the aromatic components matters,” she says.

You’ll want to choose a decent wine, one you’d be happy drinking all on its own. That’s not just because its flavors get concentrated in a sauce. It’s also because this recipe calls for one cup of wine, meaning you’ll have about two-thirds of the bottle left over for drinking with dinner.

This particular sauce pairs well with pork chops or various cuts of steak, and you might even try using it as a base for braising short ribs. 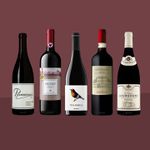 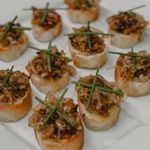 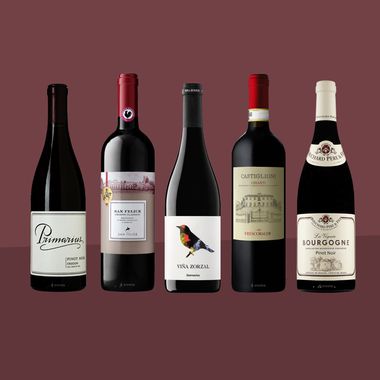 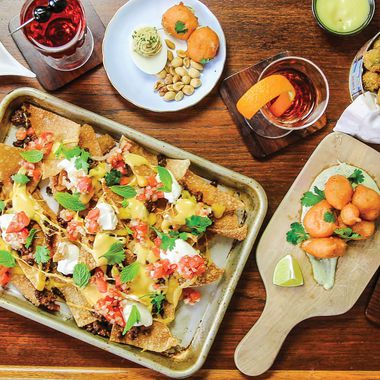 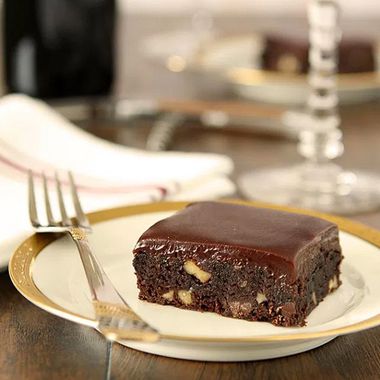 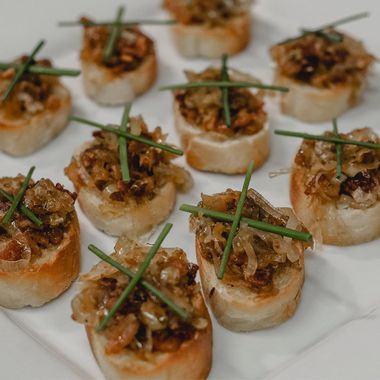 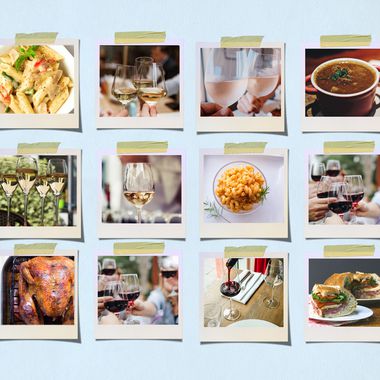