This old-school whiskey cocktail is shorthand for the Whisky Macdonald, so named for Colonel Hector “Fighting Mac” MacDonald. McDonald first crafted the drink circa 1900, while serving during the British Raj in India. It’s a simple combination of blended scotch and Stone’s Original green ginger wine, a fortified wine described on the bottle as a “ginger flavored currant wine,” one that clocks in at 13.9% ABV.

Ginger was popular around the turn of the 20th century as a remedy for a host of ailments, from digestive issues to cholera. Naturally, British soldiers stationed in India gravitated toward ginger wine, similar to how sailors drank the vitamin-packed Gimlet to ward off scurvy. Eventually, those soldiers began mixing ginger wine with scotch whisky, and the Whisky Mac was born.

The Whisky Mac is a relatively obscure cocktail, and one you likely won’t find on many bar menus. But it remains popular among in-the-know drinkers who appreciate its unique flavor and potency. Fortunately, the drink is easy to make, especially because you can source the ginger wine online. Once you have your two ingredients in hand, you build the Whisky Mac right in your glass with ice—no shaking, stirring or bar tools required.

Today, it’s traditionally served over ice, but the Whisky Mac can also be served at room temperature or even mixed with hot water. Its invigorating effects work wonders on chilly ski slopes, fishing trips and other places where flasked cocktails might appear. This recipe uses a 3:2 ratio of scotch to ginger wine, but those desiring more pronounced ginger flavor can combine their drink using a 1:1 ratio. 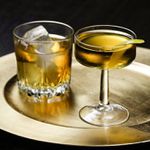 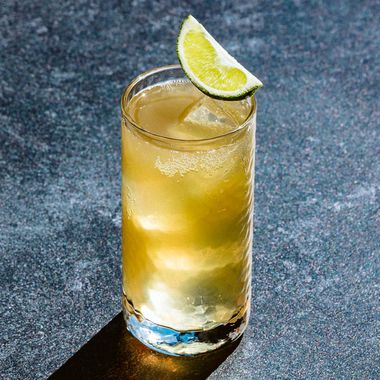 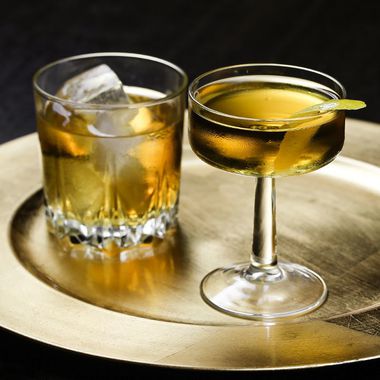 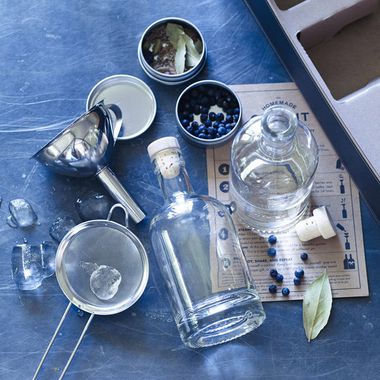 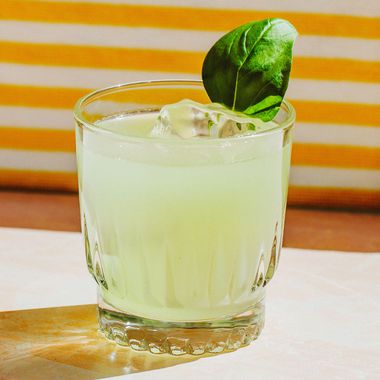