The Valentino cocktail was created in 2011 by New York bartending veterans Lynette Marrero and Jim Kearns. Together they built the cocktail menu for the now-closed Astor Room, a supper club in Queens, New York. The Astor Room was located at Kaufman Astoria Studios, which once belonged to Paramount Pictures and was a favorite among film stars, hence the menu featuring the Valentino cocktail and other film-focused drinks.

The Valentino paid tribute to Rudolph Valentino, an Italian actor based in the U.S. who starred in several popular silent films in the early 20th century. It’s a variation on the classic Negroni (gin, Campari, sweet vermouth) that offers drinkers a choose-your-own-adventure starting point of gin, vodka or rye whiskey. Gin keeps the cocktail similar to the Negroni, while vodka dials back the bracing botanicals and whiskey moves the profile closer to a Boulevardier.

Beyond the plug-and-play base spirits, the Valentino differs from the Negroni in its ratios. Rather than equal parts of each, it calls for four parts spirit to one part Campari and vermouth. This puts the focus more squarely on the spirit, producing a stronger and less bitter cocktail than the classic.

The three-ingredient Valentino is simply stirred with ice, strained into a cocktail glass and garnished with an orange peel, so it’s easy to construct at home. As long as you’re making one, you might as well experiment with vodka, gin and rye to see which formula you like best. Hey, you’re nothing if not thorough, right? 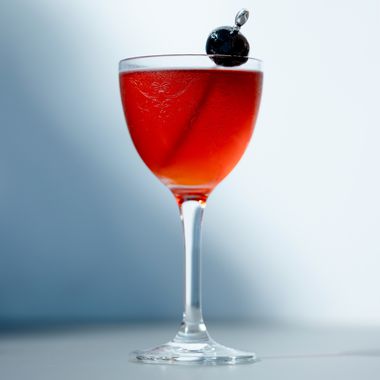 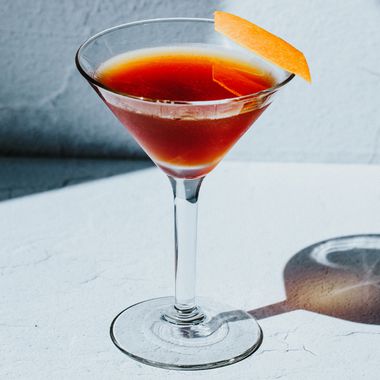 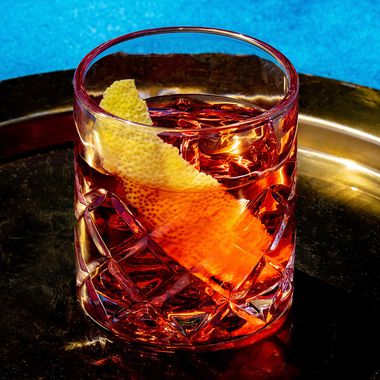 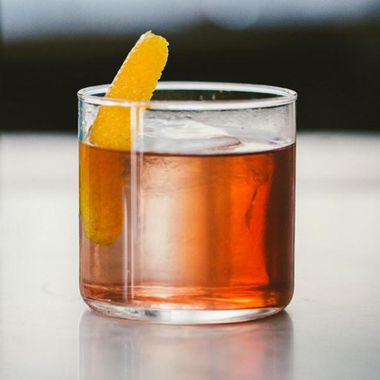