The Sun Also Rises is a liquid tribute to Ernest Hemingway and his 1926 novel of the same name. The cocktail was created by Jim Meehan, an award-winning bartender best known for his work at the seminal New York cocktail bar PDT and as the author of “The PDT Cocktail Book” and “Meehan’s Bartender Manual.”

The drink is a riff on the classic Hemingway Daiquiri, which features rum, lime juice, grapefruit juice and maraschino liqueur. Meehan follows the same basic formula here, but he adds a small measure of absinthe. The absinthe lends extra weight and complexity to the drink, while also providing a hint of anise flavor and aroma.

While the absinthe addition works well, it’s more than just a smart way to tweak the drink’s flavor. Hemingway is known to have consumed absinthe regularly during his time in France, Spain and Cuba. The spirit is also a key component of the Death in the Afternoon, a Hemingway original cocktail he made by combining absinthe and champagne. So, in making The Sun Also Rises, Meehan pays homage to two of Hemingway’s favorite drinks.

You can do the same by mixing one up for yourself. Just don’t feel the need to imbibe as heavily as the man himself, who supposedly once downed 16 double Daiquiris in one sitting. 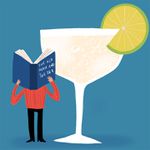 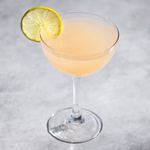 Hemingway Daiquiri
84 ratings
Rate This Recipe
I don't like this at all. It's not the worst. Sure, this will do. I'm a fan—would recommend. Amazing! I love it! Thanks for your rating! 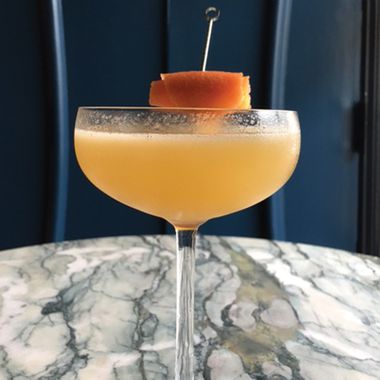 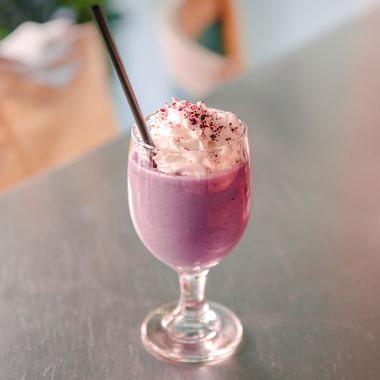