The word “Martini” can have a number of different meanings, be it a vodka Martini, gin Martini, Dirty Martini, a Gibson, ultra-dry (skip the vermouth) or super-wet (a Reverse Martini) and every permutation in-between. When it comes to choosing the base spirit for one’s Martini, most are staunchly in one of two camps: gin or vodka, and each has its own distinct influence on the drink. This cocktail, Coco Chanel, puts a whimsical, floral spin on the classic vodka Martini . It features the addition of two interesting flavor elements—coconut and elderflower—which together call for somewhat of a blank canvas, hence the use of vodka in place of gin.

Great vodka can certainly be sipped on its own, but according to Master Blender Mark Simmonds of New Zealand’s Broken Shed Vodka, it’s also the most universal of spirits for mixing. “It’s the bread [that] carries all the other ingredients of the cocktail sandwich,” he says. And in the Coco Chanel Martini, that cocktail sandwich happens to feature the tropical hit of coconut and the heady accent of elderflower. It’s a Martini variation that is sleek and sophisticated, like its designer namesake. 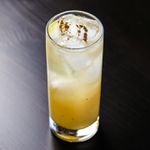 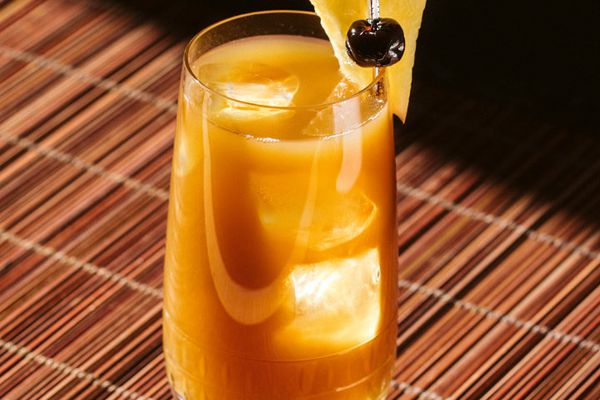 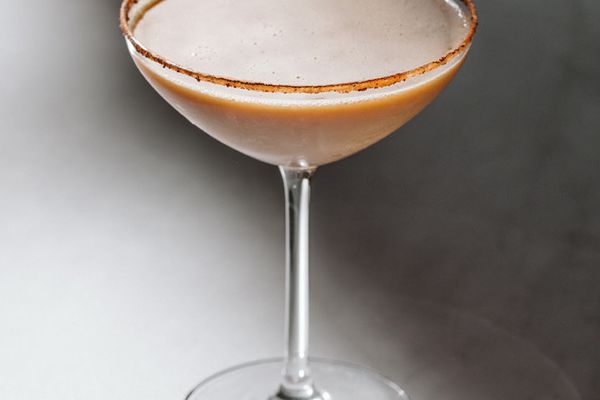 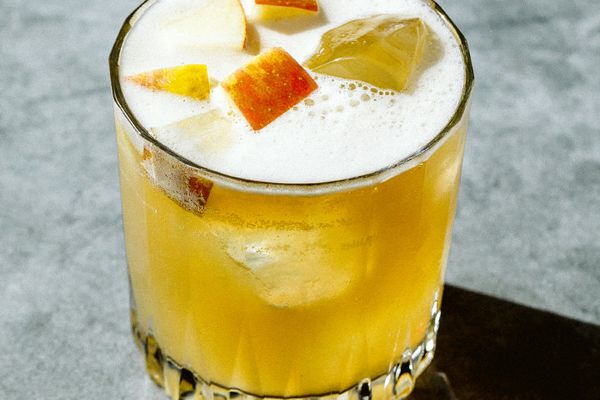 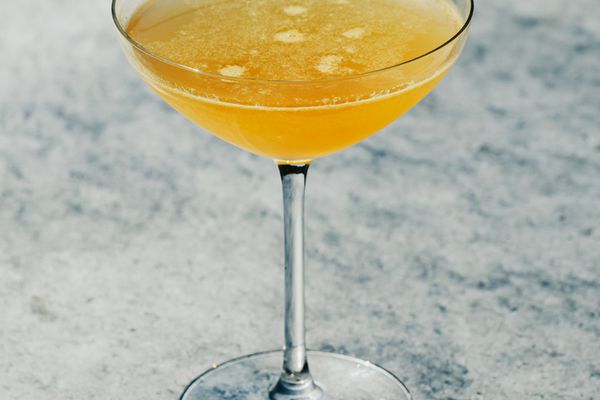 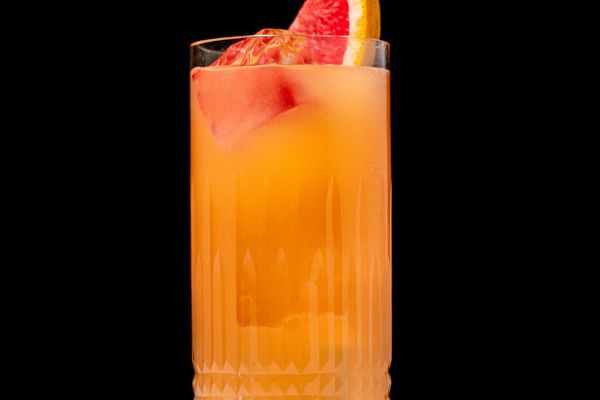 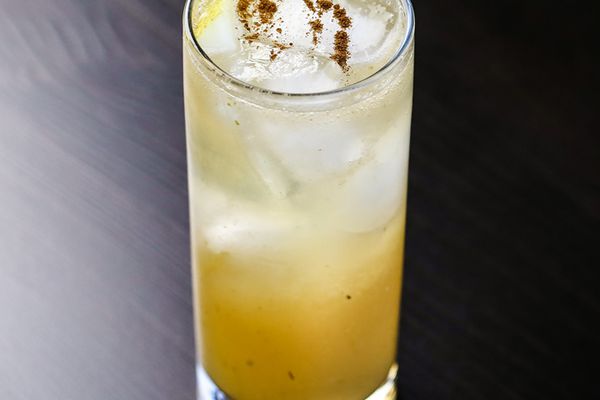 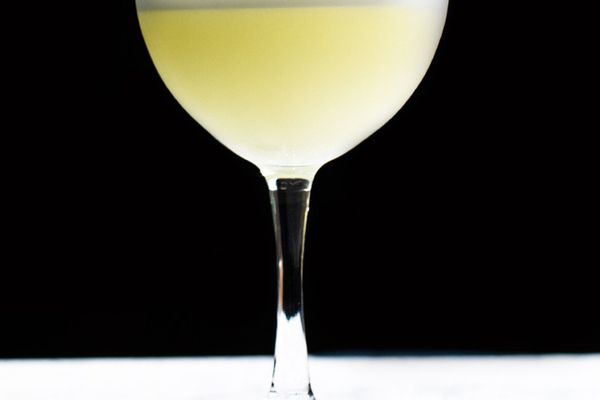 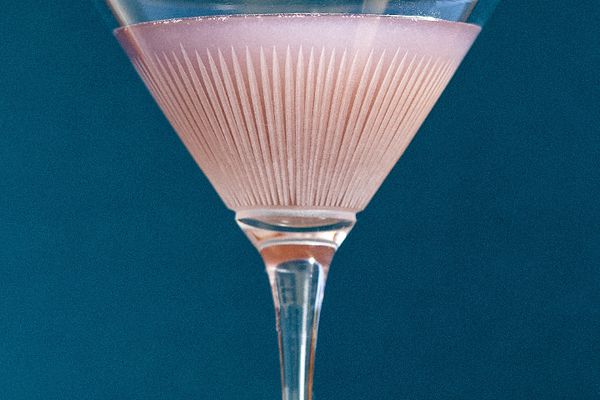 The Purple One
3 mins
Ratings 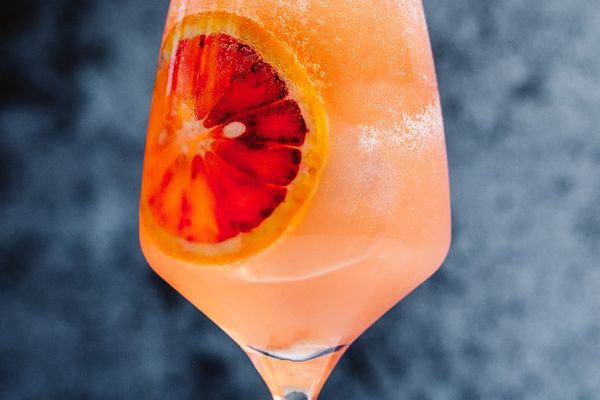 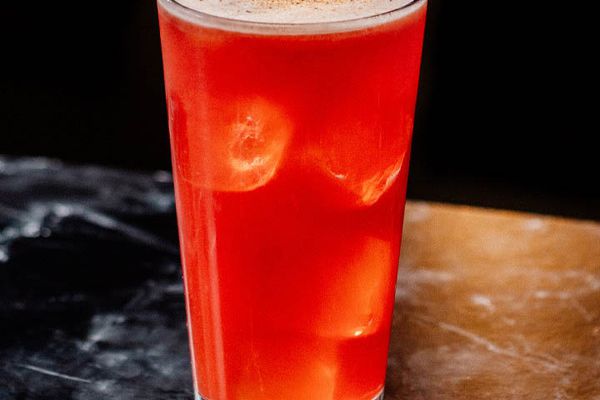 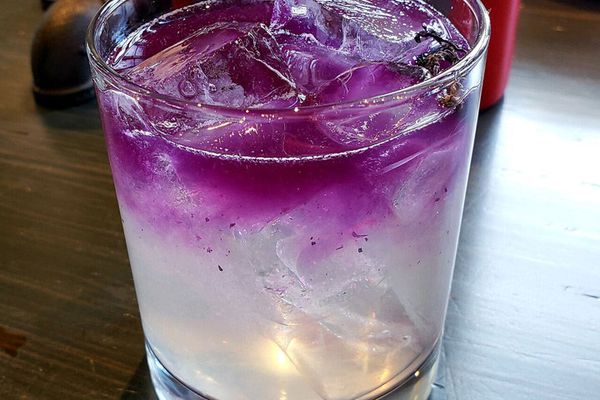 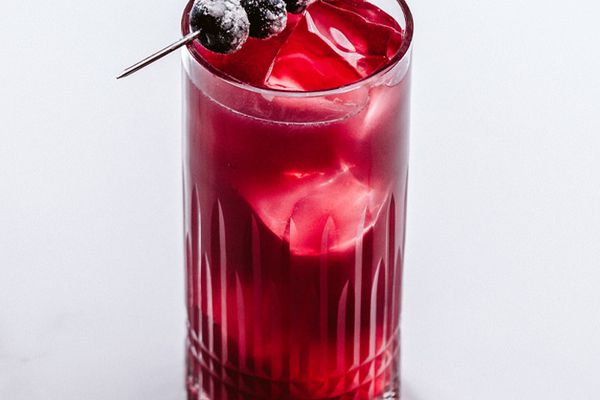 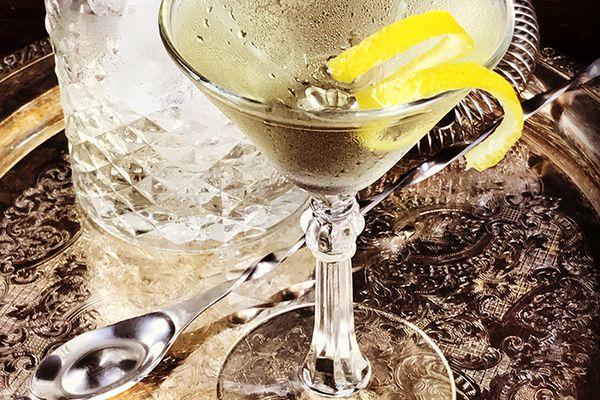 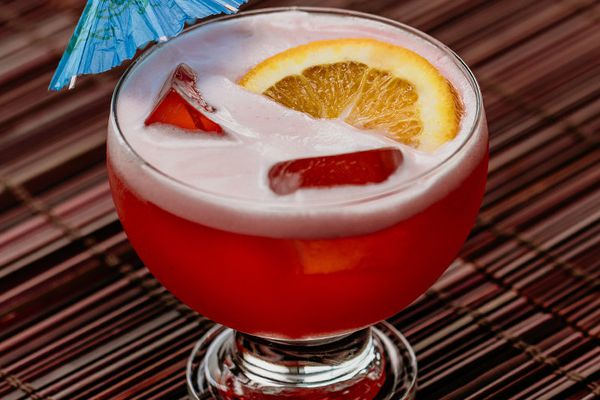 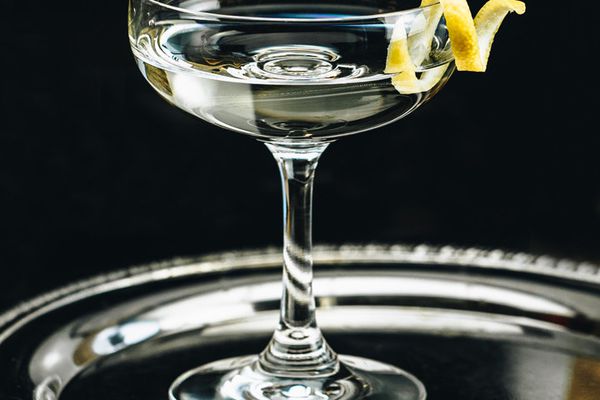