Corpse Revivers belong to a family of pre-Prohibition cocktails that were meant to wake someone from the dead. In other words: They were concocted to cure hangovers and improve one’s morning. The Corpse Reviver No. 2, with gin, Lillet blanc, orange liqueur, lemon juice and absinthe, is the most popular of the bunch; it occupies a place on bar menus around the world, from classic cocktail joints to brunch spots. It’s joined by other examples of the drink, like the Corpse Reviver No. 1 (cognac, Calvados, sweet vermouth), and the category has also spawned numerous modern-day variations.

The Tequila Corpse Reviver is one of those variations. This aptly-named cocktail features blanco tequila, blanc vermouth, triple sec, absinthe, lime juice and orange juice, pulling from its popular predecessors while including a couple unique twists of its own. Created by blogger and recipe developer Matt Armato, the drink is complex and citrusy. The tequila applies a base layer of earth, spice and vegetal notes, while the blanc vermouth brings floral elements, and the absinthe provides hints of bitter herbs and anise.

Make the Tequila Corpse Reviver the next time a late night turns into an early morning, or whenever you want a tasty pick-me-up. 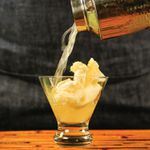 Corpse Reviver No. 1: This brandy-forward drink was first recorded in “The Savoy Cocktail Book” in 1930.

Corpse Reviver No. 2: This equal-parts classic is tart and refreshing, perfect for waking up the senses. 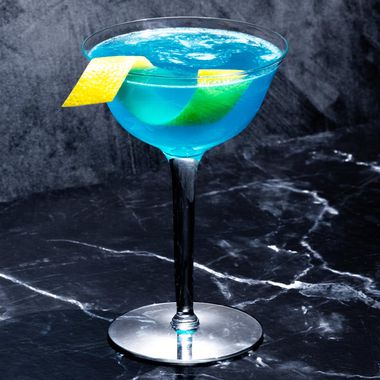