“Traditionally, a highball is liquor and a carbonated beverage,” says Brandyn Tepper, the former bar director for acclaimed San Francisco restaurants Saison and Angler. Calling out one of the world’s simplest, and most classic, cocktails, Tepper cites some of the highball’s earliest iterations, dating back to “the late 1890s, with scotch and carbonated water,” which, he adds, eventually led to the 7 & 7 during the 1930s, with the popularity of Seagrams’ 7 Crown blended whiskey and 7UP.

Today’s highball has many more faces. Over the last decade, thanks in part to the world’s growing interest in Japanese whisky, the two-ingredient cocktail has staged an aggressive comeback, with bars across the country offering the sparkling refreshment spiked with brown booze from Hakushu to Hibiki. Yet during his two-year tenure at Saison, Tepper pushed the highball further.

Inspired by the simplicity and attention to detail found in Japanese bartending, Tepper credits a closet-size, six-seat cocktail bar in Tokyo named Land Bar Artisan as the inspiration behind his easy, yet meticulous, highball. “Land Bar Artisan owner and barman Daisuke Ito understands that spirits themselves contain flavor, and knowing that, he only uses one or two other ingredients in his cocktails,” says Tepper. Building on this idea, Tepper devised his own inspired modern-day highball, built from a blend of brandies plus hard apple cider. But it’s the nuance in how he treats those few ingredients that elevates Tepper’s drink.

To begin, he makes a brandy blend from Calvados, St. George apple brandy and Laird’s 100-proof apple brandy for “zing.” “Those three brandies actually make a very aromatic and delicious apple brandy blend,” he says. For carbonation, rather than reach for soda water, he swaps in Ciderman apple cider, made by Cyril Zangs, a small-batch producer in Normandy, France, who, Tepper says, approaches cider-making like cuvée Champagne. “I believe that there’s upward of 60 different cider apple varietals used to make Ciderman. ... There’s no doubt you are tasting the terroir of the land.”

But it’s not necessarily those precise ingredients that make or break the drink. In fact, Tepper notes that the cocktail’s most important element is the temperature of those ingredients. Start with cold brandies. Prebatch the brandy blend and store it in the fridge prior to pouring. Meanwhile, house the cider in the fridge at around 38°F to 45°F.

With regard to the spirit blend, Tepper explains that when chilled it has “a silky and almost weighted texture.” Consider the more viscous texture of vodka chilled in a freezer versus the spirit at room temperature. In addition to mouthfeel, the temperature of the alcohol is important because it affects the cocktail’s dilution. When you pour a room-temperature spirit on ice, the dilution process starts immediately and will lead to a more watered-down highball––a drink that, by nature, is watered-down alcohol. With chilled spirits, the ice will melt more slowly, yielding less dilution in the drink.

To further prevent dilution, Tepper advocates for a frozen 12-ounce Collins glass. He suggests an ice spear, or two blocks, which should hit about 3 centimeters below the glass’ lip, for aesthetic reasons and so the ice doesn’t slide out and hit the imbiber’s nose or lips upon first sip. 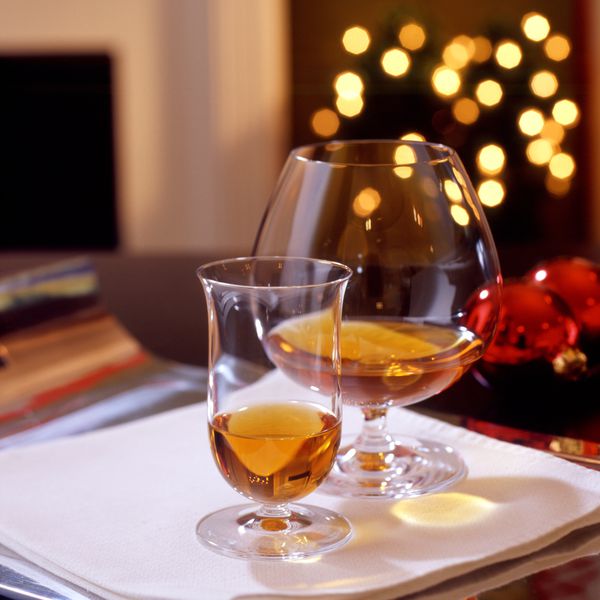 The 8 Best Cognac Glasses in 2021, According to the Experts 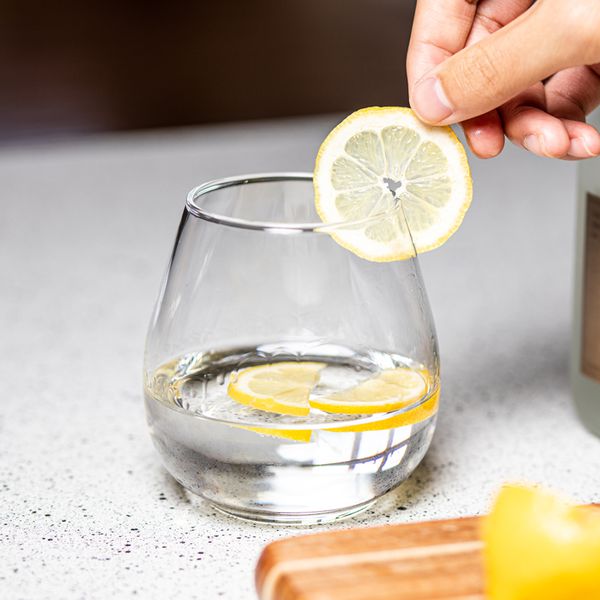 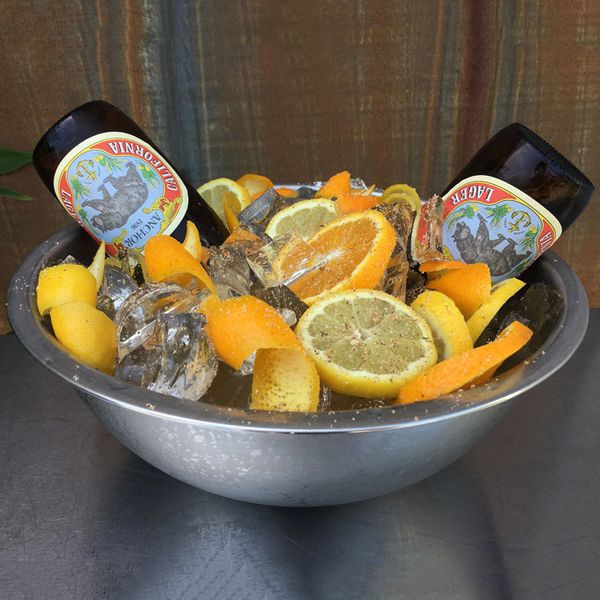 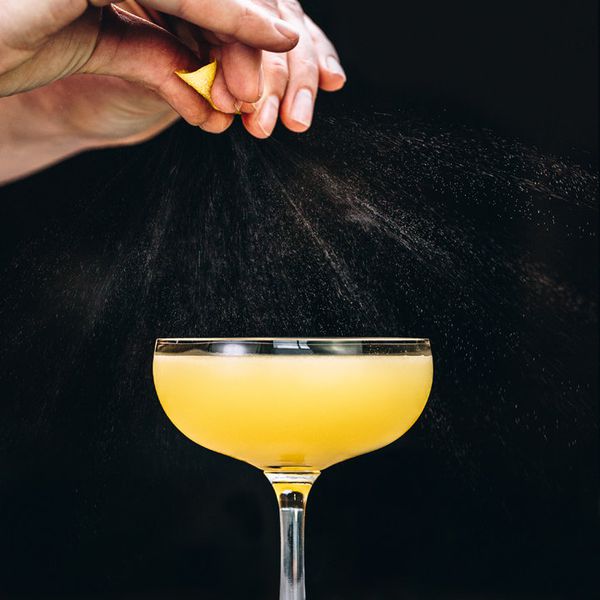 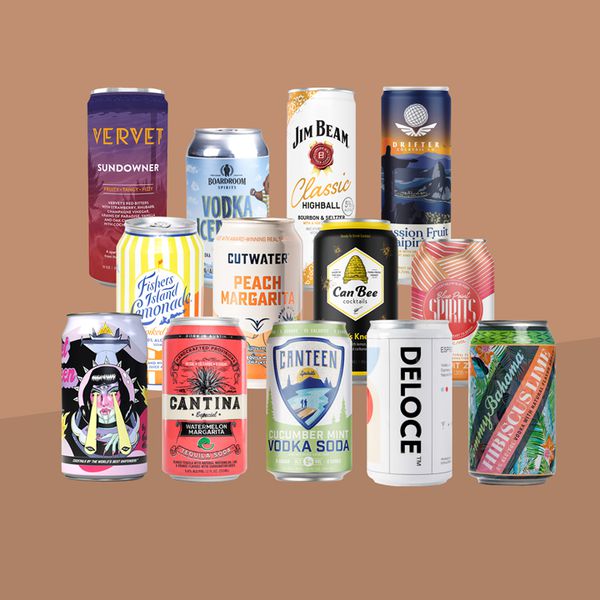 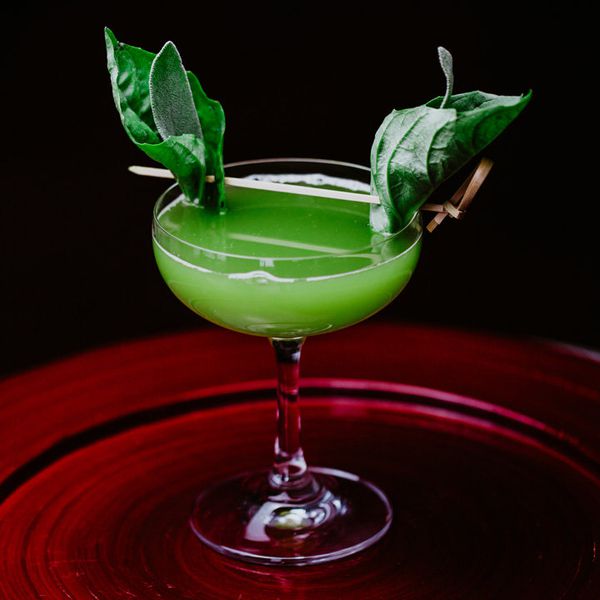 Drink Me, You Will
3 mins
Ratings 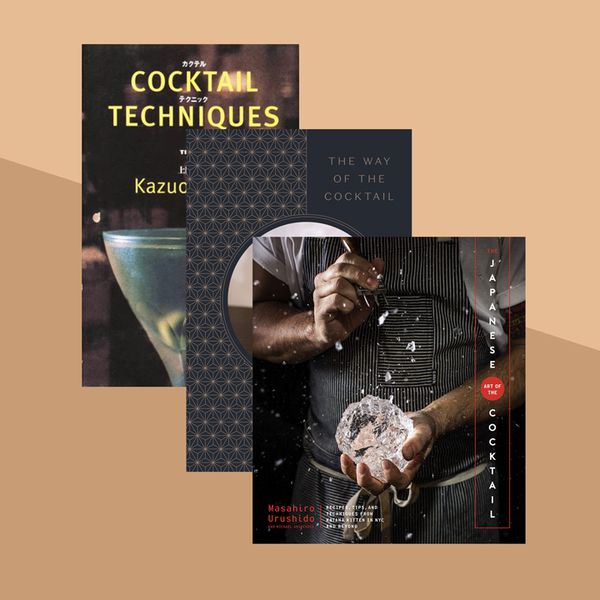 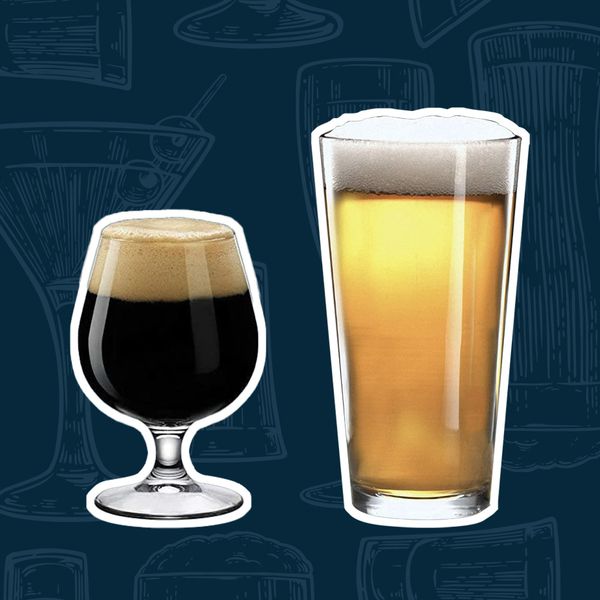 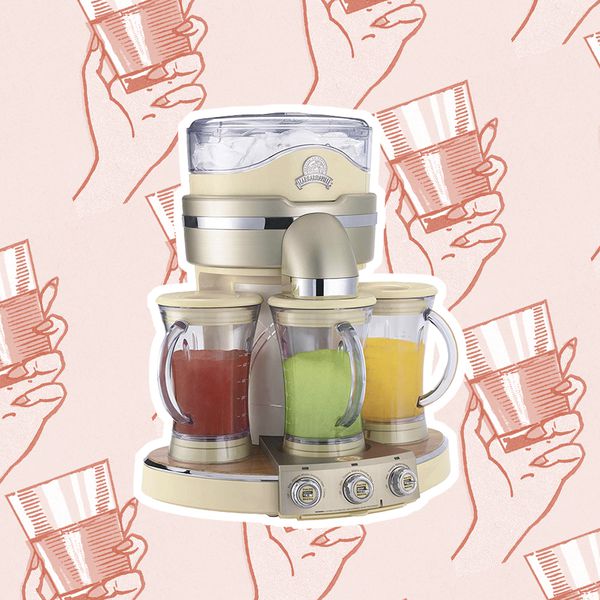 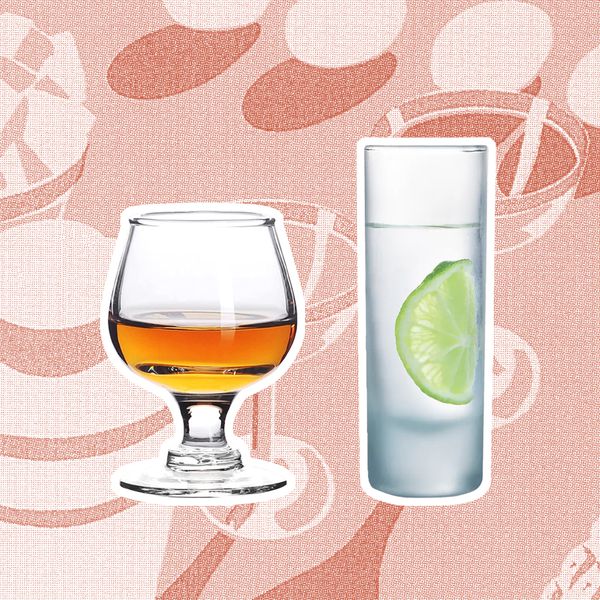