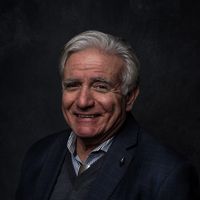 Dale DeGroff
Dale DeGroff is known for having sparked the modern cocktail renaissance while helming the bar program at the Rainbow Room in the 1980s and ’90s.
Learn about Liquor.com's Editorial Process
469 ratings
Add a comment

For decades, one of the hottest cocktails was the Rusty Nail. But after a good run, the simple combination of scotch and the scotch-based liqueur Drambuie, a word derived from Gaelic meaning “the drink that satisfies,” has fallen off most bar menus and is rarely ordered by patrons.

Just as mystifying as its disappearance was its appearance in the first place. The lineage of the potent after-dinner libation is contested, with many believing it was invented in 1937 for the British Industries Fair trade show. It does appear in the 1967 edition of “Old Mister Boston Official Bartender’s Guide,” the cocktail book of record through the post-Prohibition 20th century. (A similar drink, dubbed the Little Club #1, is included in Ted Saucier’s 1951 “Bottoms Up.”)

By the late 1960s, bars in New Orleans and New York were serving the concoction, and “Have you tried a Rusty Nail?” was a common refrain. The Rusty Nail is often credited to the clever bartenders at the 21 Club in Manhattan sometime in the early 1960s. It makes sense, being that the establishment created the famous B & B—half Bénédictine and half cognac—as well. It’s easy to imagine that the talented crew applied the same formula to another cordial and liquor, but I haven’t been able to substantiate that claim.

Lore has it that the Rat Pack was enamored with the drink, which may have been responsible for the wide appeal in those years. In the 1970s, I mixed many a Rusty Nail at the joints I worked at in New York. They were also a hit at P.J. Clarke’s, a favorite late-night haunt of Frank Sinatra.

As with lots of classics, the recipe varies widely. Ted Haigh, the author of “Vintage Spirits and Forgotten Cocktails,” likes two parts scotch to one part Drambuie; “Old Mister Boston” calls for a one-to-one ratio; and many modern versions are far drier, with some suggesting four parts whisky to one part liqueur. You could also substitute bourbon for scotch and get a Rusty Spike. But the Rusty Nail is a classic for a reason, and the two-to-one ratio will always be a fine example of the drink. 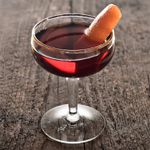 Rusty Compass
22 ratings
Rate This Recipe
I don't like this at all. It's not the worst. Sure, this will do. I'm a fan—would recommend. Amazing! I love it! Thanks for your rating! 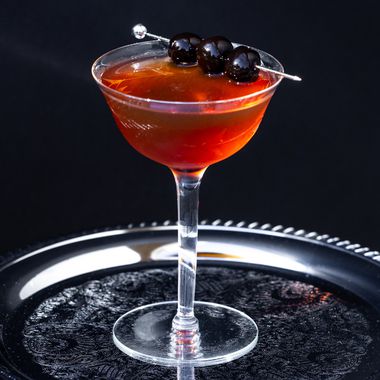 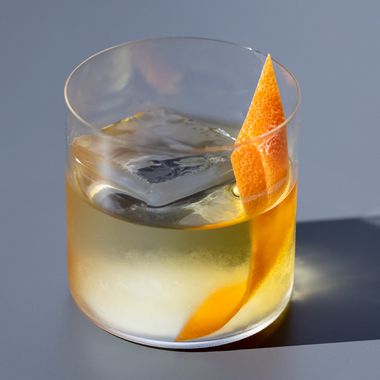 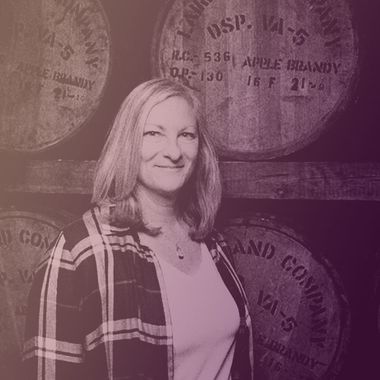 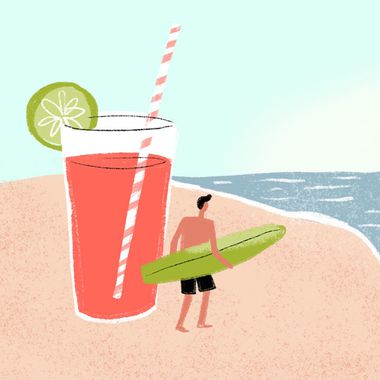