The Old Fashioned is as classic as cocktails come. Served all over the world, it’s as popular now as it was more than a century ago. Part of its appeal is that, even though the drink is steeped in tradition, it offers endless personalization opportunities to the adventurous consumer.

Some Old Fashioned purists scoff at the notion of featuring a non-whiskey spirit in the drink, but the Old Fashioned is really more of a template than an exact recipe. Composed of a spirit, sugar, water and bitters—the same formula as the first recorded definition of the word “cocktail”—the drink can be customized liberally and still work. The famous bartender and author, Jerry Thomas, even included an Old Fashioned made with Holland gin in the 1862 edition of his classic book, “The Bartenders Guide.” So, it’s time to set aside the idea that whiskey is the only Old Fashioned option. Otherwise, you might miss out on excellent reconsiderations like the Oaxacan Old Fashioned constructed with tequila and mezcal, or this Rum Old Fashioned made with, yes, rum.

There are as many ways to make the Rum Old Fashioned as there are rums, sweeteners and bitters, but this version calls for dark rum, demerara syrup, allspice dram and two kinds of bitters: orange and Angostura. Dark rum presents oaky notes from aging in barrels, which should appeal to whiskey drinkers, and the allspice dram lends an additional layer of spice and complexity. Simple syrup will suffice, but demerara syrup made from raw cane sugar provides a richer taste and mouthfeel. Finally, the doubled-up bitters bring structure and balance in the form of zesty citrus and bold aromatics.

This may not be the Old Fashioned you’re used to, but it’s an Old Fashioned whose acquaintance you’ll want to make. The profile mirrors the whiskey-based version enough that even the traditionalists will be happy, while offering enough unique character to please drinkers who want to branch out.

Click Play to See This Rum Old Fashioned Come Together 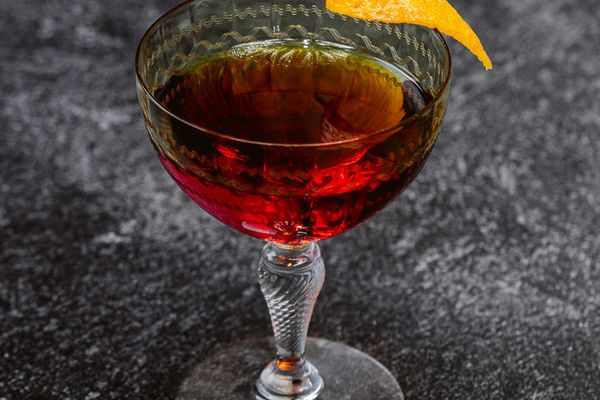 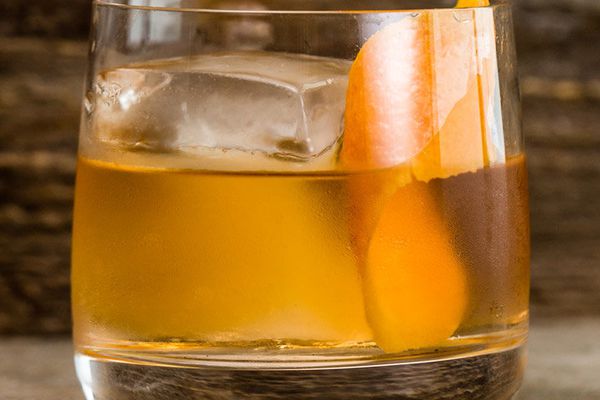 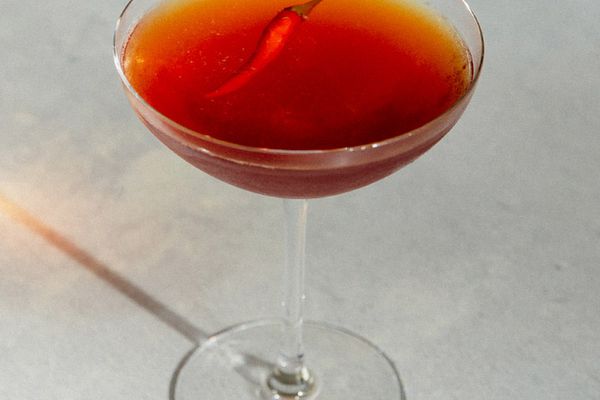 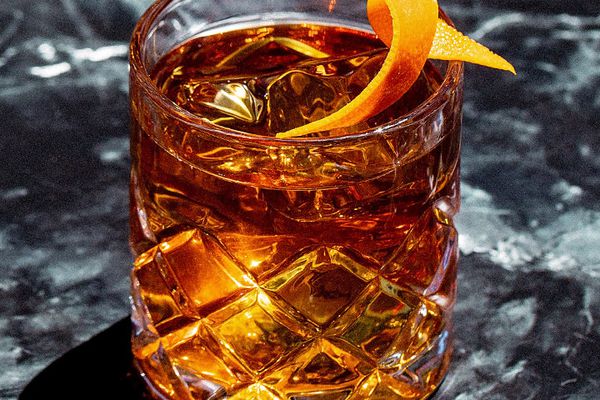 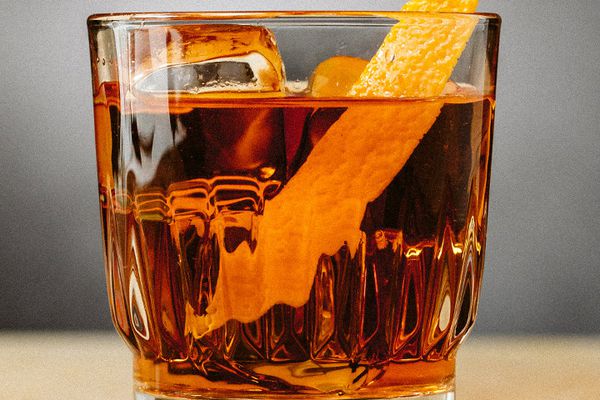 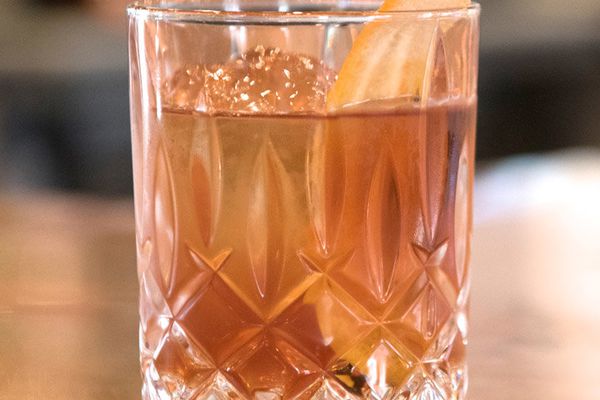 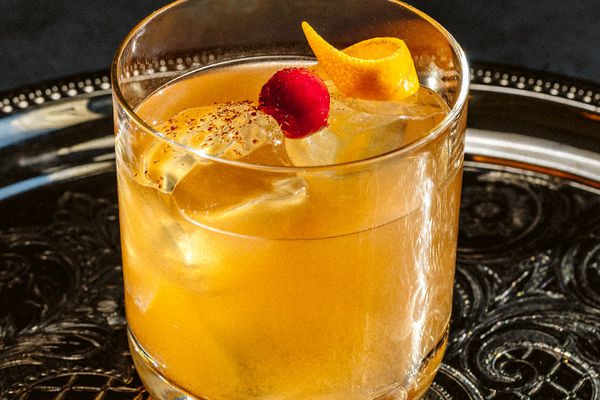 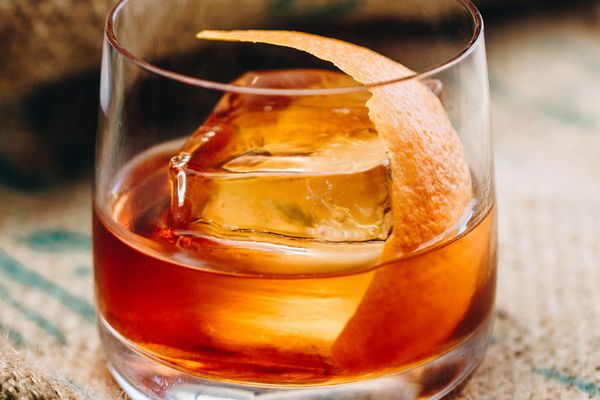 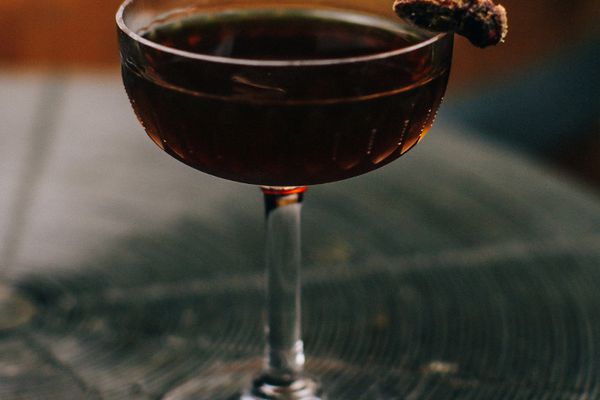 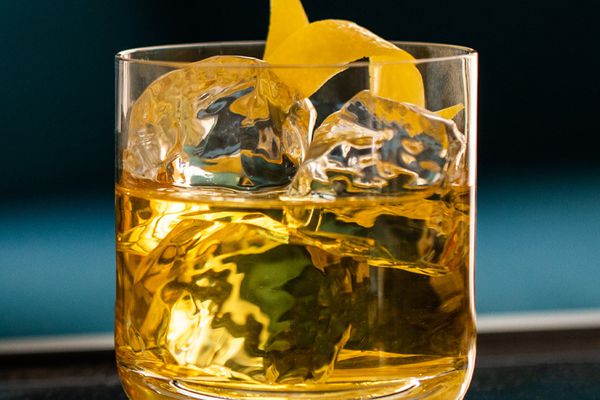 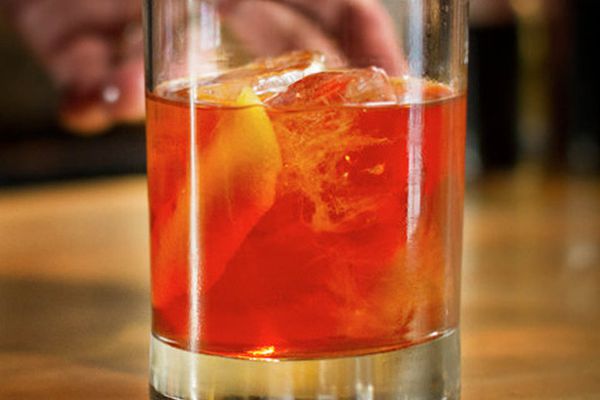 The Dos and Don'ts of Making an Old Fashioned 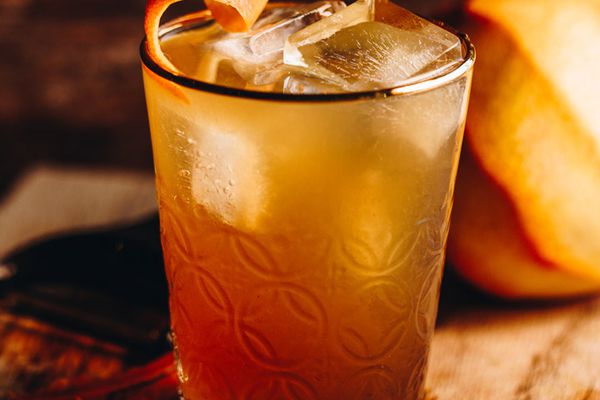 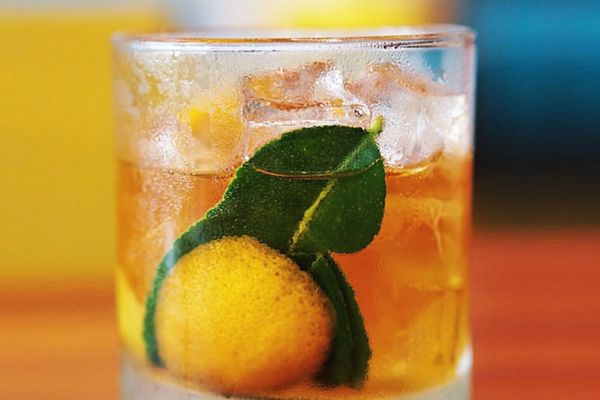 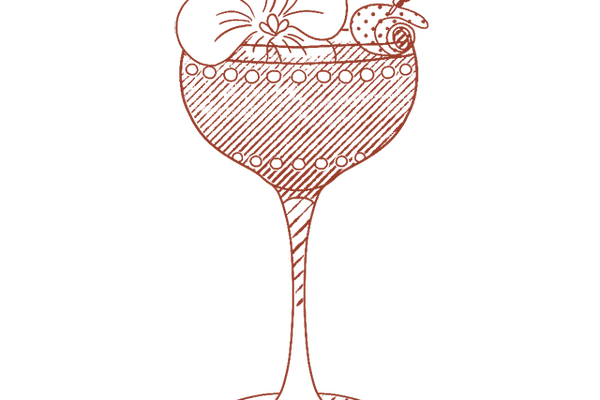 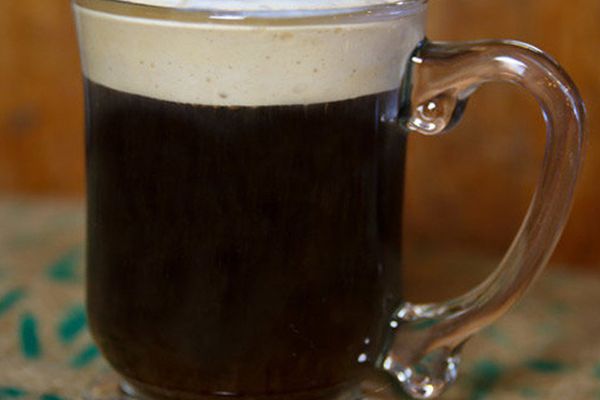 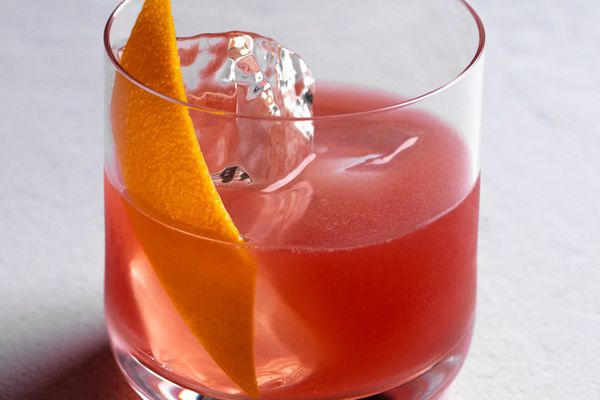