“When you think about spirits in the desert of Arizona, tequila is the first that comes to mind,” says bartender Micah Olson of Phoenix’s Okra Cookhouse & Cocktails. “The watermelon and lime are there to quench one’s thirst in our hot and arid climate. I added some Campari to the mix as well, which is a bitter Italian liqueur. As a franchise, the Cardinals have had the longest active drought without a championship, which is something to be a little bitter about. Campari, watermelon and Peychaud’s bitters are also all red to reinforce the team’s colors. Rise up Red Sea is a reference to the Cardinal fans, aka the Red Sea.”

*Watermelon syrup: Add 1/2 cup watermelon juice and 1/2 cup granulated sugar into a container and place in the refrigerator for 12 hours or overnight to allow the sugar to dissolve completely. Stir to combine and strain out and discard the solids. Will keep, covered and refrigerated, for up to 5 days (adding a splash of vodka will allow it to keep longer). 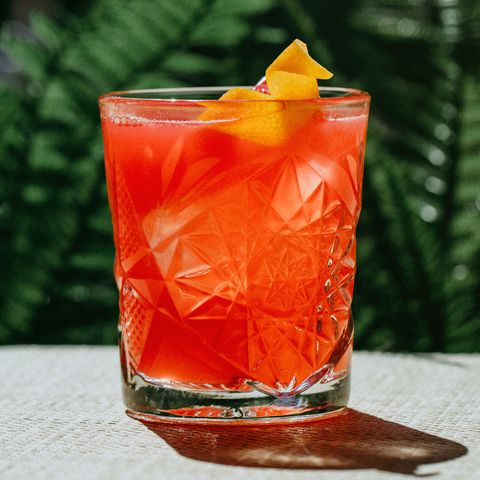 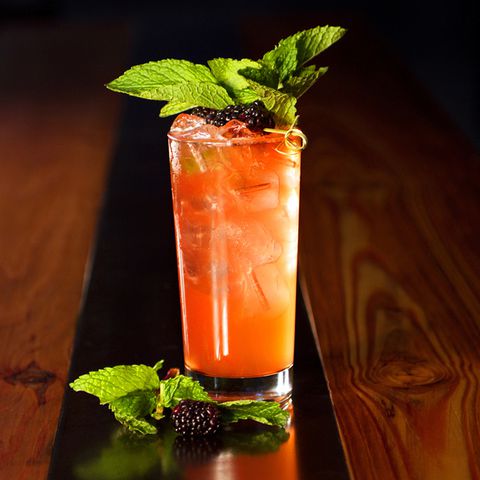 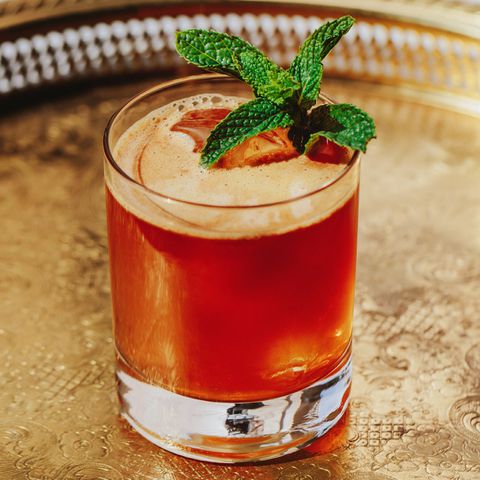 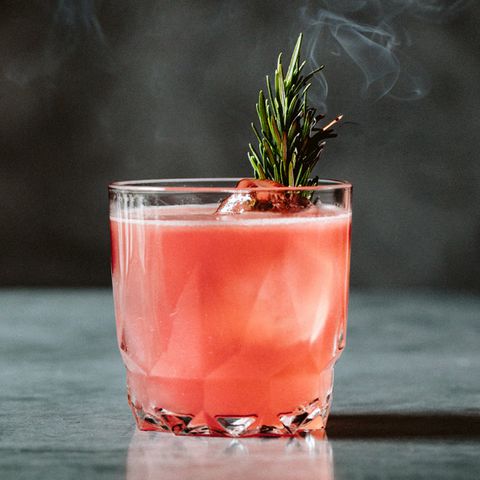 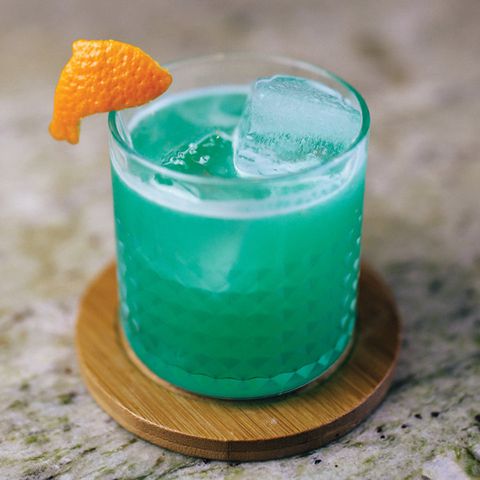 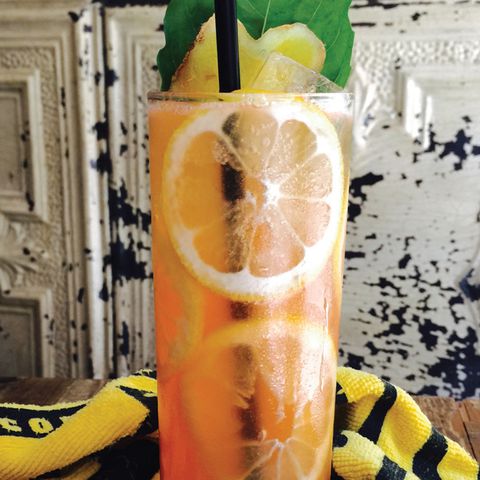 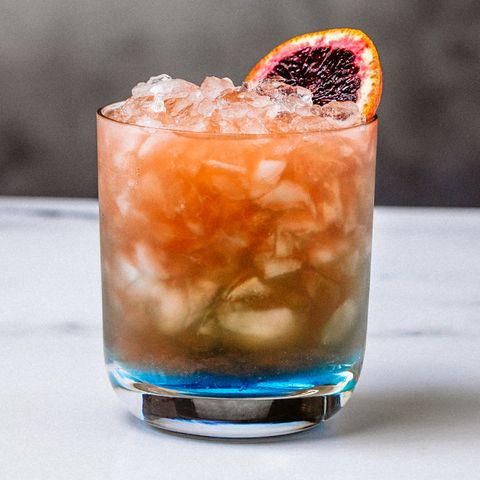 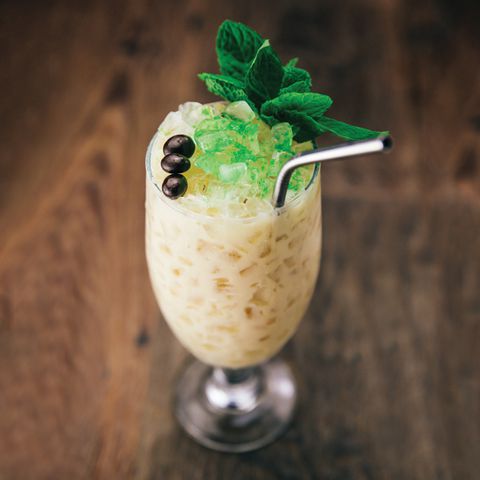 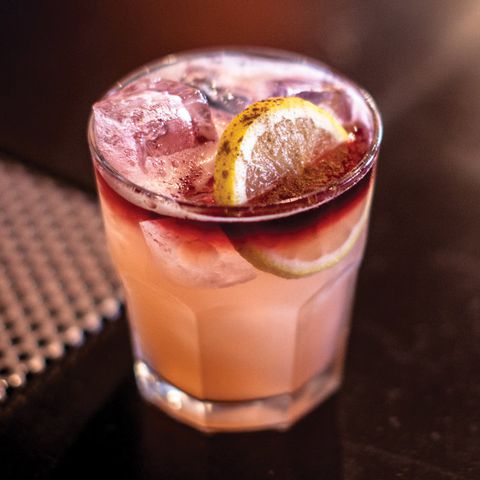 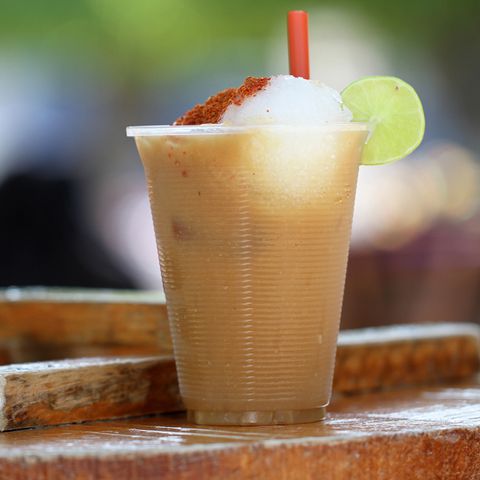 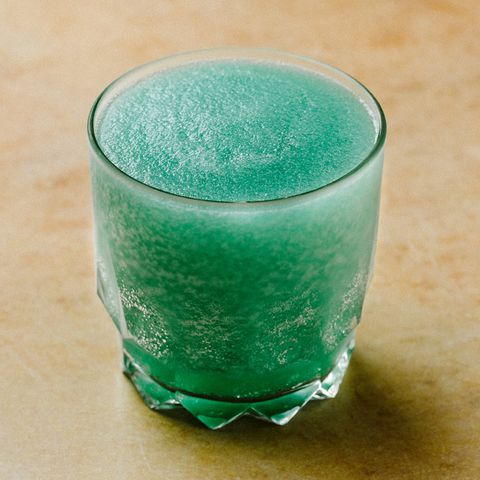 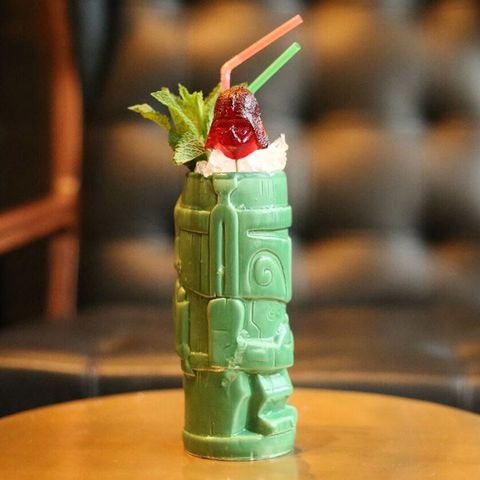 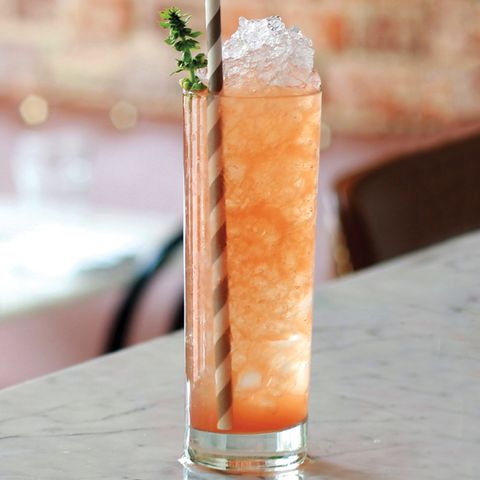 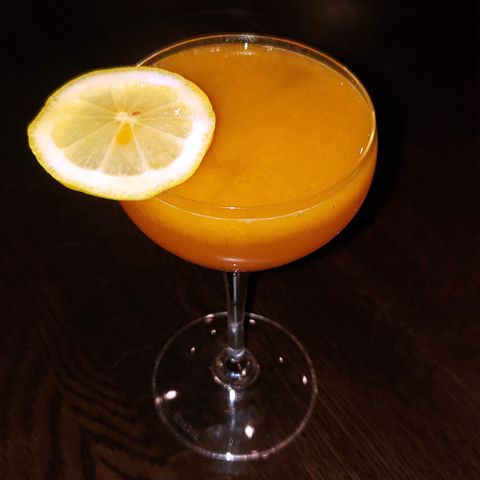 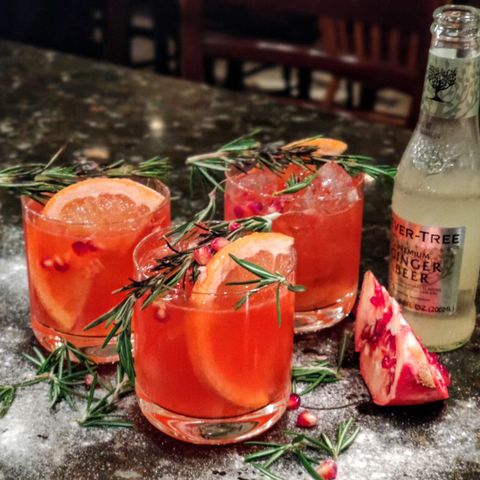