The Queen Elizabeth cocktail is not British, nor does it contain any British ingredients. Instead, it was created by a Philadelphia bartender, and two-thirds of the ingredients (the dry vermouth and Benedictine) hail from France. This could be chalked up to another hazy, confusing cocktail backstory like so many others, but there’s some rhyme and reason behind its name and provenance.

According to drinks historian and author, David Wondrich, the Queen Elizabeth came to life in 1934 when it was mixed together by Herbert Quack, bartender at the Benjamin Franklin Hotel in Philadelphia. The recipe was published the following year in a 1935 Esquire advertisement for Benedictine, a liqueur composed of 17 herbs and spices. The ad said: "Here is the prize-winning recipe in a recent nationwide cocktail contest." So, that explains that. And as for the title: It was named for the creator’s wife, not the monarch.

Queen Elizabeth, the drink, skips a base spirit, instead calling on the lighter charms of dry vermouth and that Benedictine. The vermouth brings aromatic floral notes, while the Benedictine is sweet, with notes of baking spices and honey. Both are balanced by the fresh, tart lime juice, and considering the relatively low-alcohol content, the cocktail is a good candidate for pre- and post-dinner sipping. 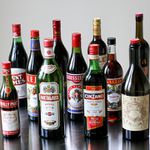 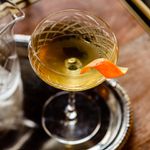 Chrysanthemum Cocktail
16 ratings
Rate This Recipe
I don't like this at all. It's not the worst. Sure, this will do. I'm a fan—would recommend. Amazing! I love it! Thanks for your rating! 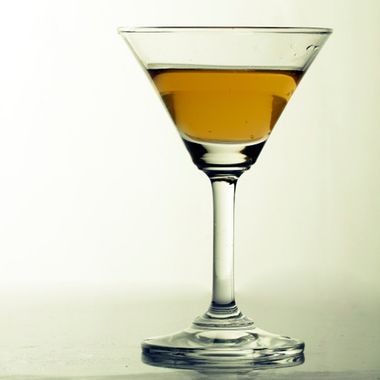 An Early Taste of Spring 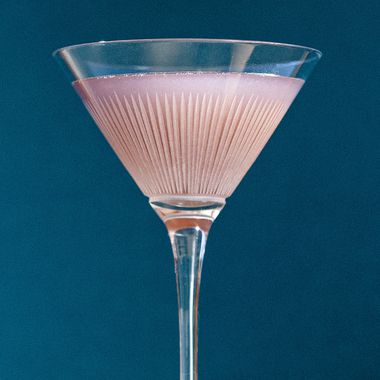 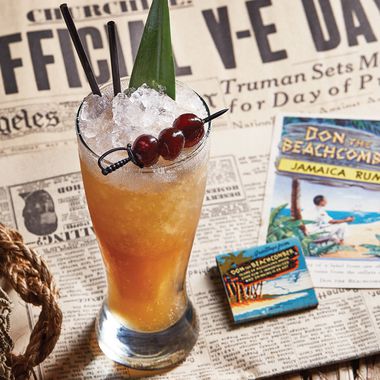 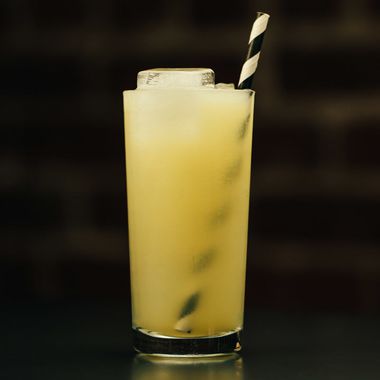 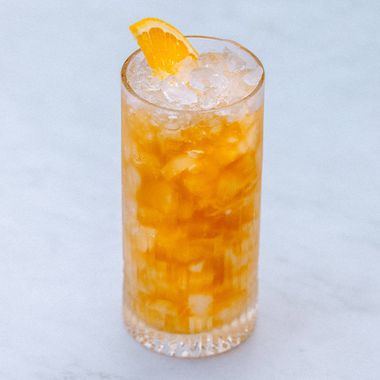