As far as science fiction on television is concerned, no franchise is as immediately recognizable and embedded in our cultural awareness as “Star Trek” is. The space-faring shows span decades, and has included a number of different fictional drinks. But whereas the setting’s militaristic Cardassians had their Kanar, and the nefarious Romulans their blue-hued Romulan Ale, the latter’s sibling race, the Vulcans, had no such canonical alcoholic beverage. We can assume that the stoic Vulcan people are not huge fans of intoxicants—such indulgences would be illogical, as they hinder the control and balance of one’s emotions.

However, there is a reference to a tea that is made from Plomeek, some sort of fruit or flower that is also used to make soup. While the beverage was never directly mentioned on any of the Star Trek shows, some eagle-eyed viewers managed to find a reference to it on a menu displayed in an episode of “Star Trek: Enterprise.” Since we don’t have access to the planet Vulcan’s agriculture (yet), this drink from bartender, writer and consultant John deBary is an approximation, made with three different kinds of tea and tisanes: a bright green sencha for vegetal notes and antioxidants, a licorice tisane for some depth and earthiness, and a hibiscus tisane for bright tartness and vivid red hues.

The Plomeek Tea also calls for verjus blanc. Verjus refers to the unfermented juice made from wine grapes. This non-alcoholic “wine” has seen an increased appreciation by bartenders in recent years for its tart, unique profile. At times it’s used to replace citrus in a cocktail, and for this drink it essentially takes the place of the lemon traditionally included in iced tea. However it brings its own depth and complexity, and the varietal of grape used in the verjus can have dramatic impacts on the flavor profile. The Vulcan-inspired tea uses a verjus blanc, or one made from white wine grapes like pinot blanc, chardonnay, or gewürztraminer.

Verjus can be difficult to find in most stores. If pressed, lemon juice or another citrus can stand in for it, but it will not bring the same unique complexity that verjus does. Luckily, these days there are more bottled verjus on the market, and they can sometimes be found in speciality stores, gourmet grocery stores and, of course, in online markets. 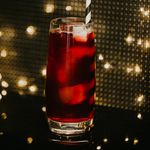 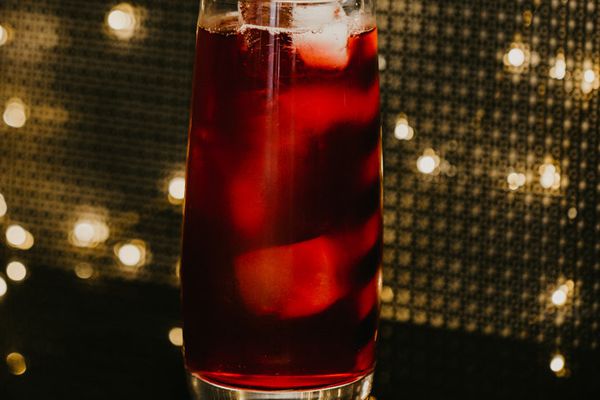 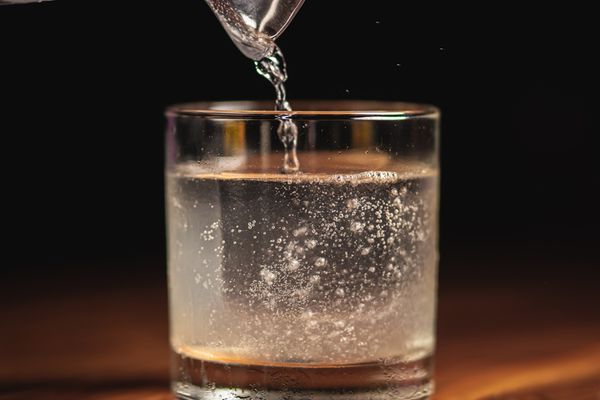 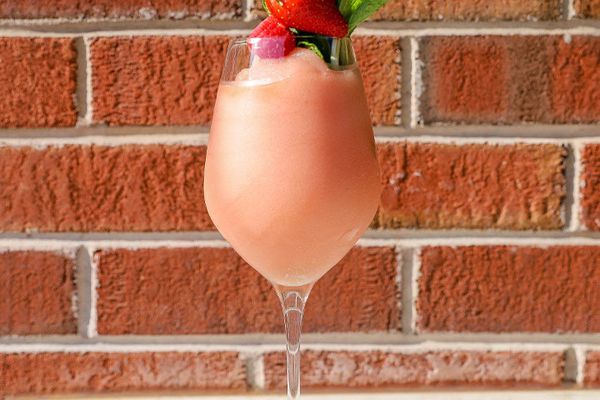 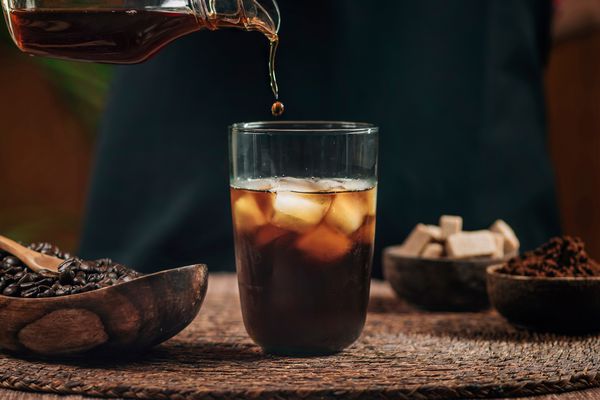 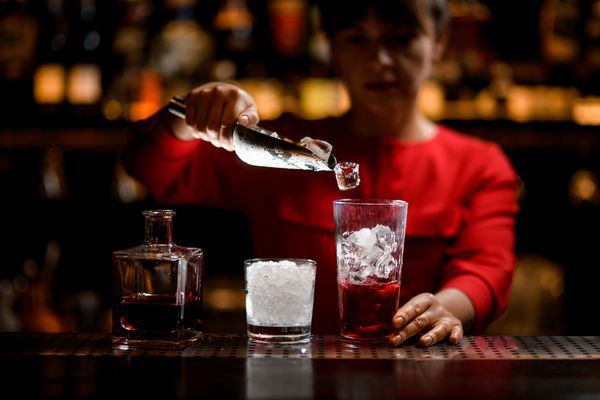 The 8 Best Commercial Ice Makers in 2021 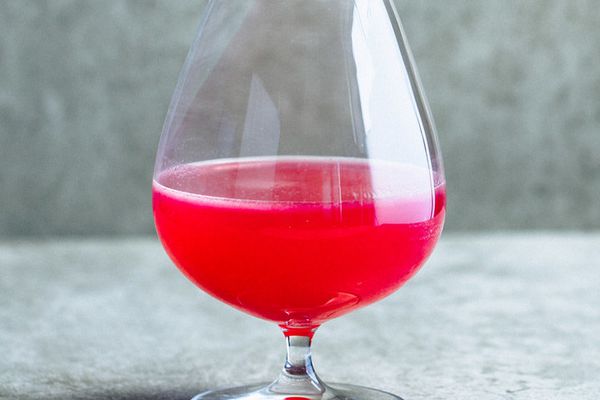 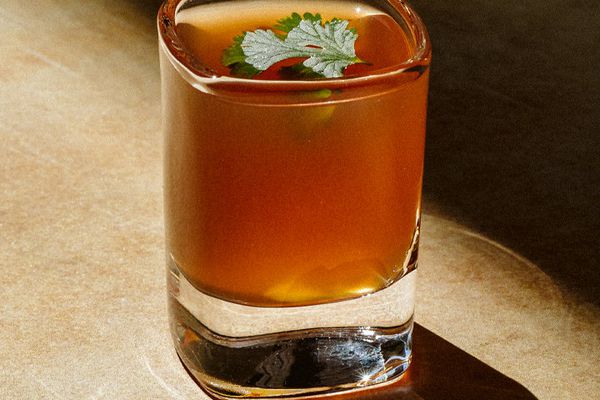 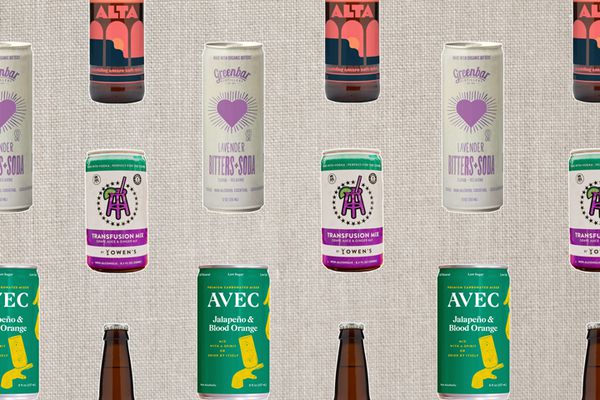 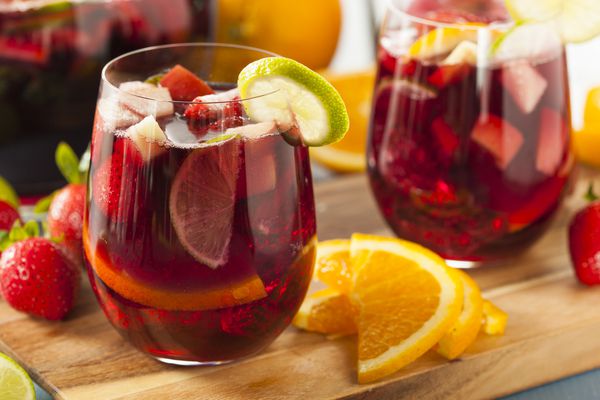 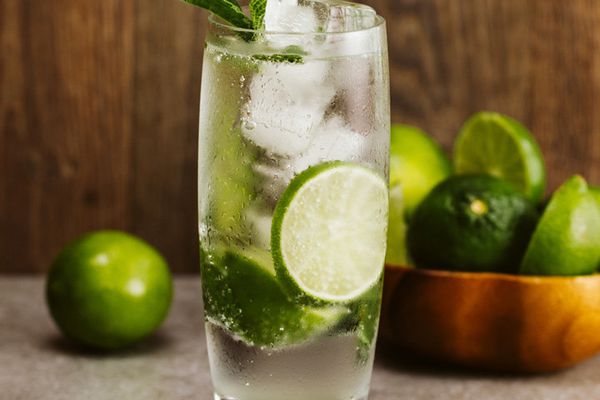 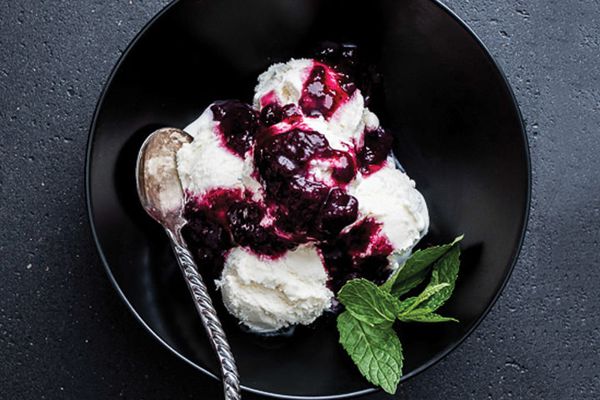 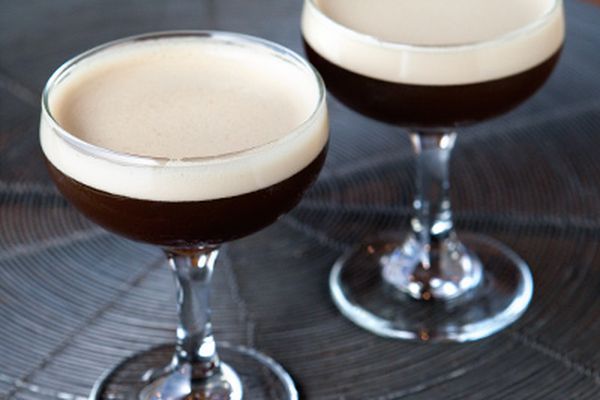 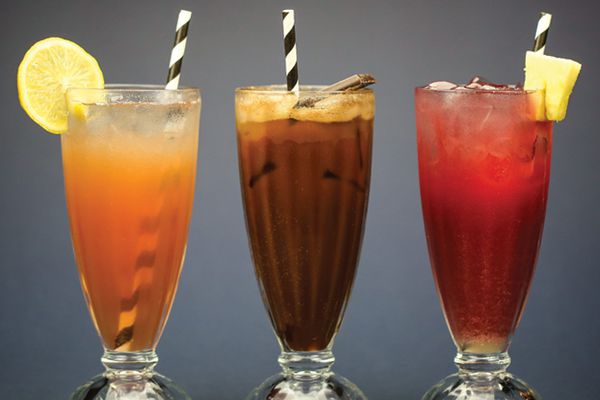 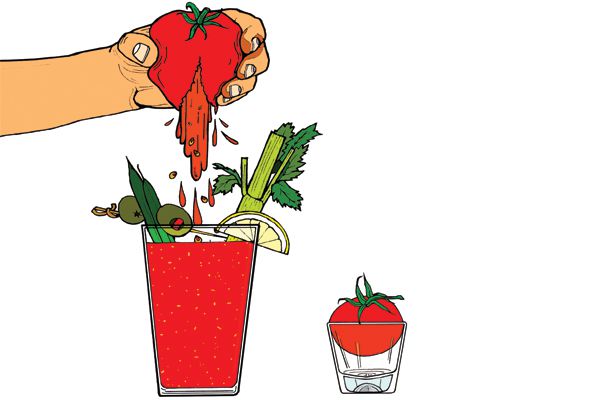 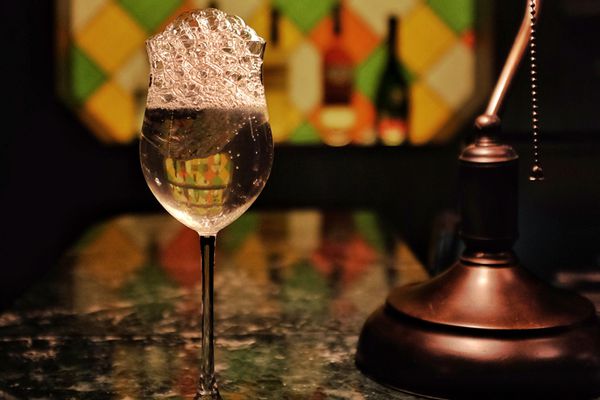