The Pink Flamingo is an original cocktail from star bartender Jim Meehan, who created the drink in 2010 to showcase Banks 5 Island white rum, a brand he co-founded. He decided on a straightforward highball-style cocktail, pairing the rum with grapefruit soda and lime juice. At first, he made the Pink Flamingo with Ting pink grapefruit soda, a Jamaican product that complemented the Jamaican rum in Banks’ blend, but he had difficulty sourcing the ingredient as he traveled around the country. So, ever the enterprising bartender, he decided to create his own, teaming up with East Imperial founder Kevin Law-Smith to make it happen.

“We tasted through every grapefruit soda he could find in the world,” says Meehan. “If you look at grapefruit sodas as a category, on one end, you have Fresca and Squirt, which are sort of like grapefruit-flavored 7Up, and then on the other, you have like Izze and some of the grown-up sodas that are like faintly carbonated grapefruit juice.” They aimed to find the middle ground, making a dry soda from real fruit that still exhibited the aromatics of proper soda.

East Imperial’s pink grapefruit soda launched in 2019 and is now Meehan’s go-to for topping off the Pink Flamingo. Because it has a drier flavor profile than Ting, Meehan sometimes chooses to make the cocktail without the lime juice, instead garnishing the glass with a lime wedge that can be squeezed at the drinker’s discretion. Do the same, and you can doctor the drink as you see fit. Either way you make it, the Pink Flamingo is a delicious foil to warm days, with a quaffable character that keeps you coming back for more. 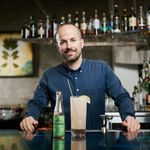 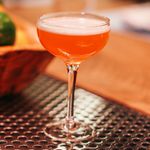 Over Proof Pink Flamingo
5 ratings
Rate This Recipe
I don't like this at all. It's not the worst. Sure, this will do. I'm a fan—would recommend. Amazing! I love it! Thanks for your rating! 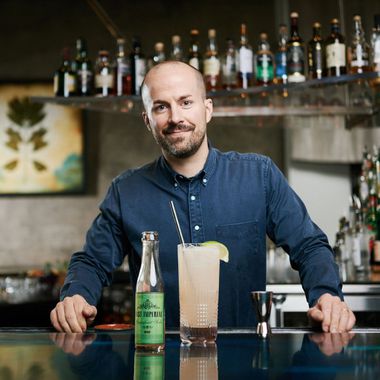