The three-ingredient Negroni dates back to the early 20th century. As the story goes, the Italian Count Camillo Negroni was at Bar Casoni in Florence and requested a stronger cocktail than his usual Americano, a classic mixture of sweet vermouth, Campari and sparkling water. Happy to oblige, the barkeep replaced that water with gin, assembling the drink in equal parts and forever improving the world’s drinks repertoire.

The classic Negroni was predominately enjoyed in Italy for decades, but it eventually found its way to American shores during the craft cocktail resurgence in the late 1990s and early 2000s. The bitter palate pleaser is great the way it was originally concocted, but like many great cocktails, it has proved to be a popular riffing point for bartenders. One obvious way to tweak the Negroni is by swapping the gin for another base spirit—in this case mezcal. The mezcal-spiked drink was popularized by cocktail bars and agave-focused spots like Mayahuel in New York, and the cocktail quickly assumed its place on the alter of modern-classics.

The Mezcal Negroni is a seemingly simple take on the classic, but subbing the agave spirit for gin creates a drink that is a significant departure from the original. Mezcal imbues the cocktail with earthy, savory and smoky qualities. Though a stark contrast to the dry, botanical character of gin, mezcal is similarly effective in a Negroni due to its assertive character, which goes head-to-head with the bitter Campari and herbal vermouth.

The Mezcal Negroni, made with equal parts of each ingredient and stirred with ice, is easy to make and a fun deviation from the standard recipe. Try making it yourself, and see how one simple tweak creates a whole new cocktail.

Click Play to See This Mezcal Negroni Come Together 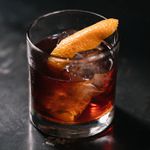 Large-Format Mezcal Negroni
10 ratings
Rate This Recipe
I don't like this at all. It's not the worst. Sure, this will do. I'm a fan—would recommend. Amazing! I love it! Thanks for your rating! 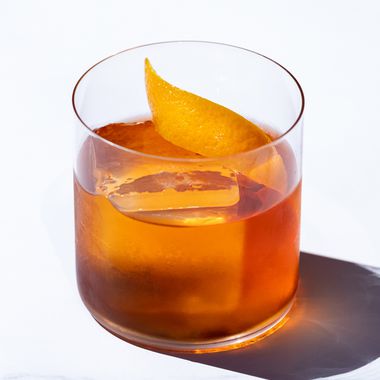 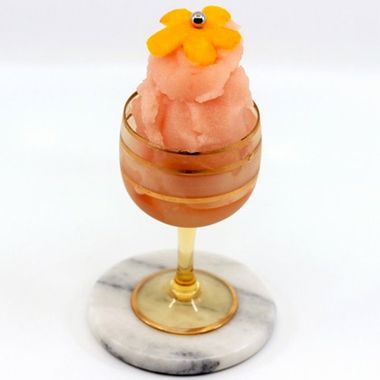 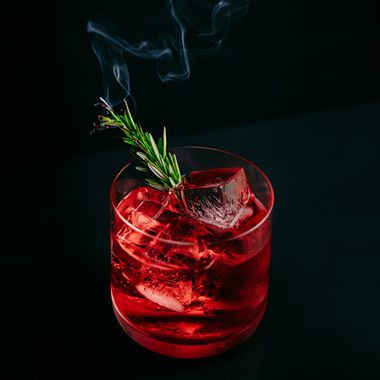 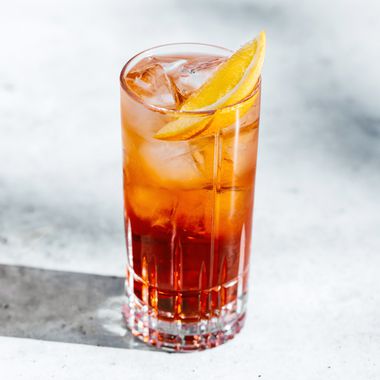