The Martini is an iconic cocktail, but its entrance to the cocktail scene was preceded by several important drinks, including the Martinez, which calls for sweet vermouth, and the lesser-known Marguerite.

The earliest written mention of the Marguerite dates to 1900, when the recipe appeared in Harry Johnson’s “New and Improved Bartender’s Manual.” The original recipe called for equal parts Plymouth gin and French (dry) vermouth, plus orange bitters and a dash of anisette, a sweet anise-flavored liqueur. It didn’t take long for subsequent versions to pop up, and by 1904 the anisette had been removed. This tweak resulted in a drier drink and put us one step closer to the Dry Martini as we know it today.

This recipe comes from bartending legend Dale DeGroff, who sticks to the preferred formula of Plymouth gin, dry vermouth and orange bitters. Plymouth gin, which is composed of seven botanicals, including orange peels and green cardamom, is an important component of the cocktail. Falling between Old Tom, a sweeter style of gin called for in the Martinez, and bone-dry London dry gin, Plymouth is soft and citrusy with a subtle juniper note. Its character complements the vermouth and pairs deftly with the orange bitters, allowing all three ingredients to shine.

The next time you’re craving a gin cocktail, try stirring up the Marguerite. It hits all the familiar notes of a Martini, and it’s still plenty stiff, but it provides a softer drinking experience from start to finish. 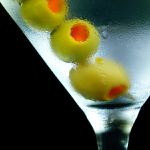 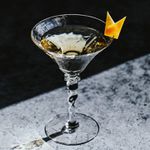 50/50 Martini
76 ratings
Rate This Recipe
I don't like this at all. It's not the worst. Sure, this will do. I'm a fan—would recommend. Amazing! I love it! Thanks for your rating! 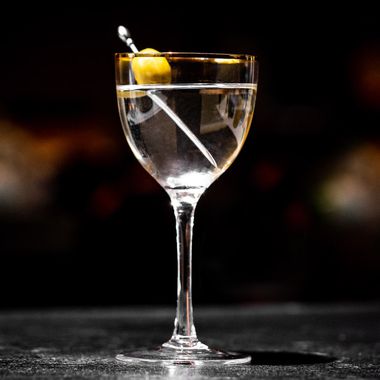 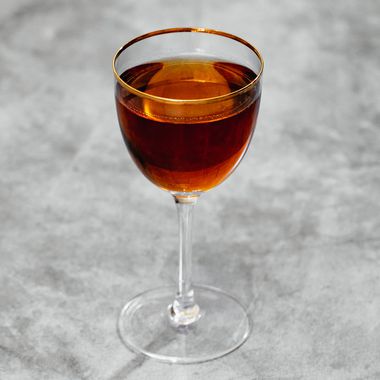 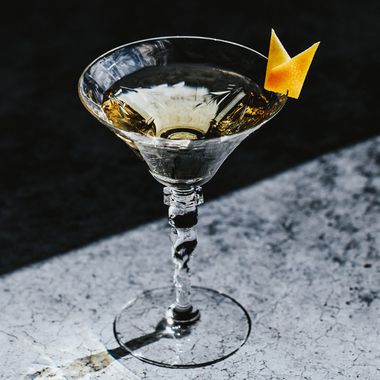