The Magic Hour is a fizzy aperitif from bartender Tom Macy, who created the recipe for the Clover Club in Brooklyn. It quickly became one of the bar’s most popular drinks, and it’s easy to see why—the cocktail is light, tart and bubbly, and it looks great in the glass.

To make the Magic Hour, Macy skips a full-strength base spirit and instead enlists the charms of Lillet Rosé, an aromatized wine from France with notes of berries, orange blossom and grapefruit. He joins that with yellow Chartreuse, a French liqueur that’s been made by Carthusian Monks since 1838 from a secret recipe of 130 herbs, plants and flowers. At just a teaspoon, the chartreuse presence is subtle, but enough to impart its trademark notes of honey, citrus, anise and saffron.

Macy adds fresh grapefruit juice and simple syrup, and after shaking the whole affair with ice, he tops it with chilled sparkling wine, which is always a fine and festive choice.

Since the Magic Hour is relatively low proof, you can have a couple before dinner without missing your reservation. However, should you care to fortify your drink with a little something stronger, Macy suggests adding a half ounce of gin. That increases the octane and lends some French 75 vibes, but at only a half ounce, it won’t disrupt the cocktail’s light and lively nature. 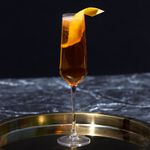 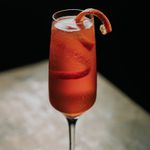 Bit of Tongue
Rate This Recipe
I don't like this at all. It's not the worst. Sure, this will do. I'm a fan—would recommend. Amazing! I love it! Thanks for your rating! 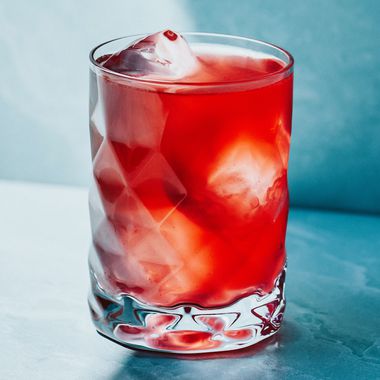 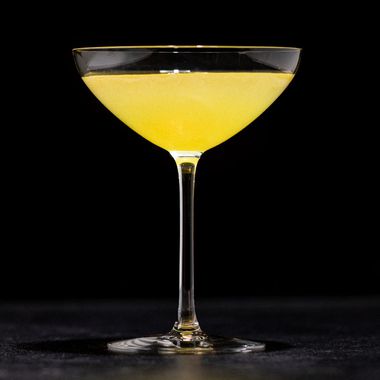 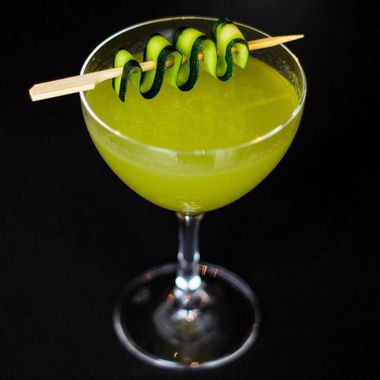