La Tour Eiffel was created by the late cocktail expert and author Gary “Gaz” Regan in 2007. He was inspired to make the drink on a trip to Cognac, France, in which he toured distilleries, drank cognac and otherwise experienced the region and its eponymous spirit.

Regan imagined what the Sazerac would be like if it were invented in France instead of New Orleans. It is believed that the Original Sazerac may have contained cognac instead of the rye whiskey it’s typically made with today. This makes sense, as cognac was prevalent in French-influenced New Orleans around the time of the drink’s birth. Regan took this idea and ran with it, merging cognac with a slew of other French ingredients in an attempt to approximate the Sazerac’s charms.

The result, which he dubbed La Tour Eiffel, keeps the absinthe, replaces simple syrup with Cointreau (a robust orange liqueur made with sweet and bitter orange peels) and skips the Peychaud’s bitters in favor of Suze, a bitter and aromatic gentian-flavored digestif. (Suze was created in 1889, the same year the Eiffel Tower opened, hence the cocktail’s name.)

Once your French ingredients are secured, you build the drink in a similar fashion as the Sazerac, rinsing the glass with absinthe before stirring the remaining components with ice and serving in the absinthe-accented glass.

Regan served the cocktail during that fateful trip for a room full of cognac dignitaries. This collection of experts and enthusiasts liked the drink, so there’s a good chance that you will, too. 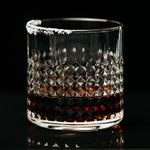 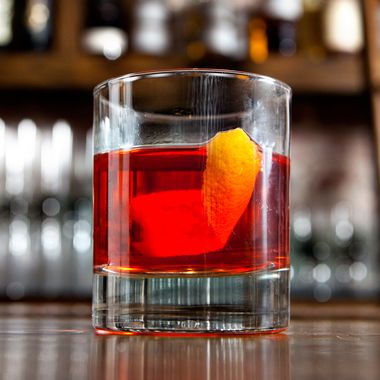