The Jungle Bird cocktail dates back to the 1970s, when it was served as a welcome drink to visitors of the former Kuala Lumpur Hilton, which opened in 1973. The cocktail was crafted by Jeffrey Ong inside the hotel’s Aviary Bar, hence the drink’s name, and the Jungle Bird is said to have been served inside a porcelain bird-shaped vessel.

Click Play to See This Jungle Bird Cocktail Come Together

The Jungle Bird made its recipe-book debut in 1989, when it appeared in “The New American Bartender’s Guide” by John J. Poister. It was later cataloged in Jeff “Beachbum” Berry’s book “Intoxica,” first published in 2002. Despite the drink’s popularity in Malaysia and its recipe having been recorded for posterity, the drink took a few decades to gain traction outside its home country. But today, the Jungle Bird is a fixture on Tiki bar menus and cocktail bar menus, and it has even inspired the names of bars in multiple cities, including New York and Sacramento.

The first written recipe for the Jungle Bird called for generic dark rum. Berry updated the recipe to feature Jamaican rum, while many bartenders choose to use blackstrap rum for its richness. Other modern updates include scaling down the pineapple juice from its original four ounces to a more manageable amount, changing the cocktail from a tall, quaffable cooler to a complex sipper.

Once you’ve settled on your rum, you’ll want to secure your juices. Fresh lime juice is a must, and if you’ve got a juicer or muddler, fresh pineapple juice keeps the refreshing theme going. Campari, which pairs well with the rum and fruit, adds a rich vein of herbal bitterness to the cocktail. All that’s left is the sugar. This recipe calls for demerara syrup, an equal-parts combination of raw cane sugar and water that adds depth to many Tiki-style drinks.

Shake everything together, and transport yourself back to 1970s Malaysia. Or to your favorite local cocktail bar, which is likely to be serving a Jungle Bird of its own. 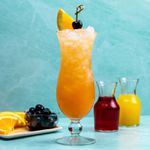 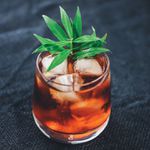 Italian Bird
10 ratings
Rate This Recipe
I don't like this at all. It's not the worst. Sure, this will do. I'm a fan—would recommend. Amazing! I love it! Thanks for your rating! 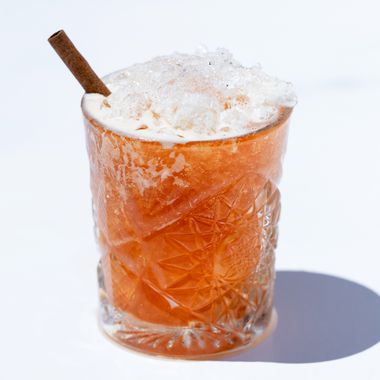 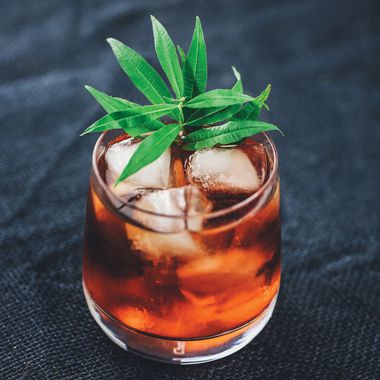 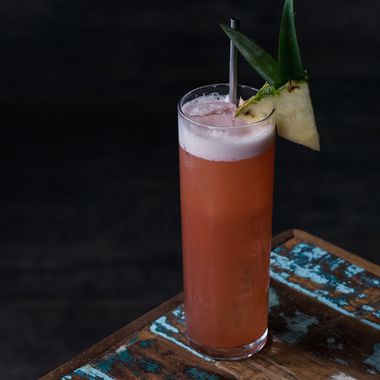