Hot Buttered Rum is a classic cocktail that’s as rich and warming as the name implies. Versions of the cocktail date back to Colonial America, and recipes have since been printed in cocktail tomes like Jerry Thomas’s famed 1862 “Bartenders Guide” and mid-20th century Tiki books. So, you can’t dispute the drink’s place in American cocktail history, but you can debate its merit.

One of the chief complaints about the Hot Buttered Rum is that many recipes call for adding a dollop of butter to the drink before serving, which leaves an unappetizing oil slick on top of the cocktail. The best solution to this buttery problem, according to author Wayne Curtis, is to skip the last-minute butter and instead use a batter made with, oddly enough, ice cream. This easy tweak to the typical recipe yields a friendlier drink that looks and tastes better than the original.

Make the batter by mixing the ice cream with butter, brown sugar, sugar, cinnamon, cloves and nutmeg. Store the mixture in the freezer and you’ll be ready to use it during the holidays or whenever the craving strikes. When the time comes, all you need to do is fetch some rum and boiling water. Merge the three ingredients in a mug, and you’ll have a smooth, creamy and perfectly incorporated Hot Buttered Rum that’s ready to warm you up on a cold day. 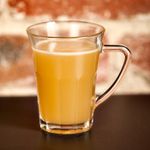 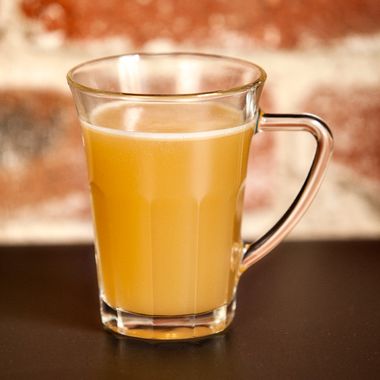 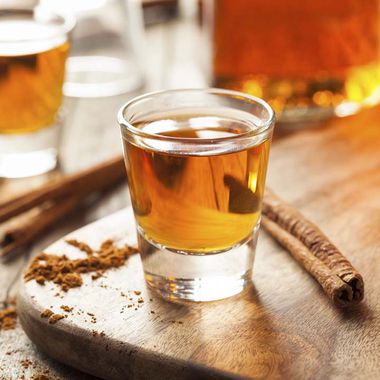