Raspberry, lemonade and vodka—these ingredients are the ultimate summer trifecta, and are also the building blocks for the official drink of the 2021 U.S. Open. The original recipe, created by bartender Nick Mautone back in 2007, originally called for Grey Goose, but any of your favorite vodkas will do. The real star of this drink is perhaps the raspberry liqueur (Chambord, specifically), which many bartenders and drink enthusiasts tend to write off as somewhat old-school given its heavy use behind the bar in decades past. “Chambord is one of the first modifiers we’ve all used as young bartenders,” says Jason Sorbet, beverage director at The Chloe in New Orleans. “[This] French liqueur is unique in that it’s more than just a fruit liquor. It’s raspberry, blackberry, Madagascar vanilla, citrus, honey and a cognac base. In this particular drink, it makes sense because Chambord’s richness is balanced out by the acidity of the lemonade.” 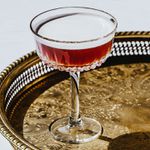 Classics With a Twist: The French Martini
79 ratings

When it comes to the lemonade component of this drink, it’s ideal to use or make a version with fresh lemon, as fresh fruit brings tartness and complexity that pre-packaged lemonade or lemon ingredients tend to lack. The garnish for this drink—four skewered honeydew melon balls—is integral to the name and is, of course, intended to resemble a lineup of tennis balls. Although playing around here with a raspberry or two certainly would be welcome. Either way, the Honey Deuce is best enjoyed with a good match or two in the background. 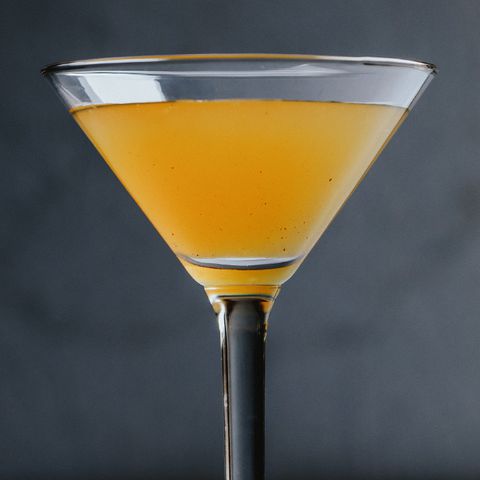 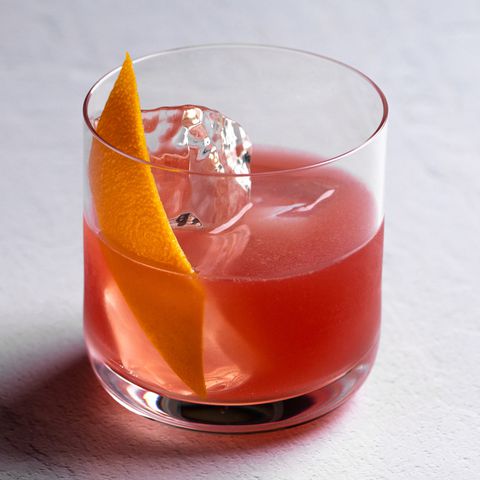 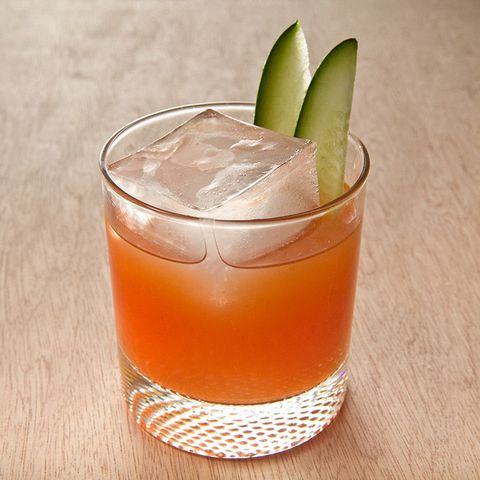 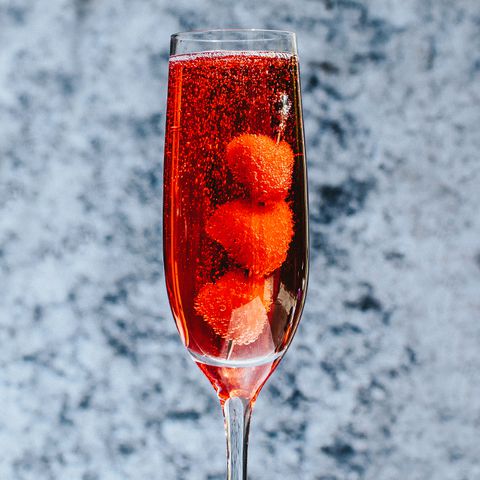 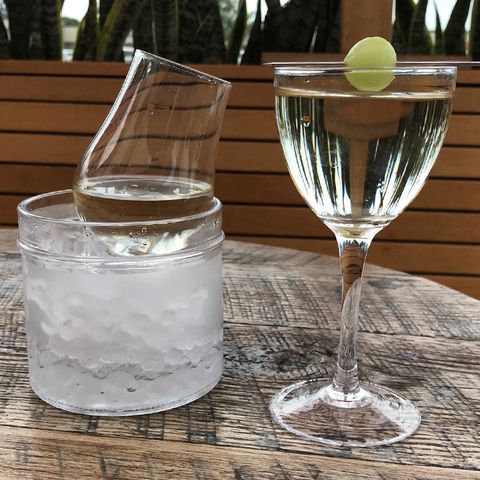 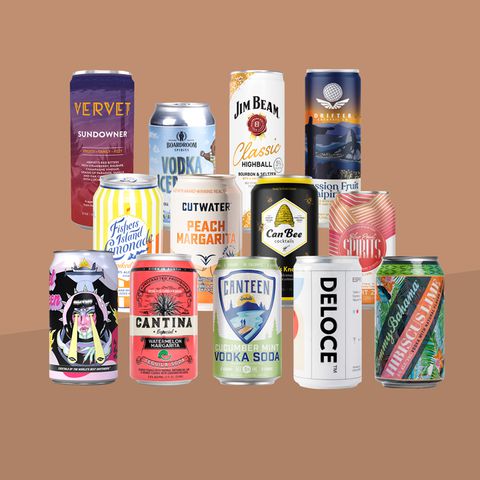 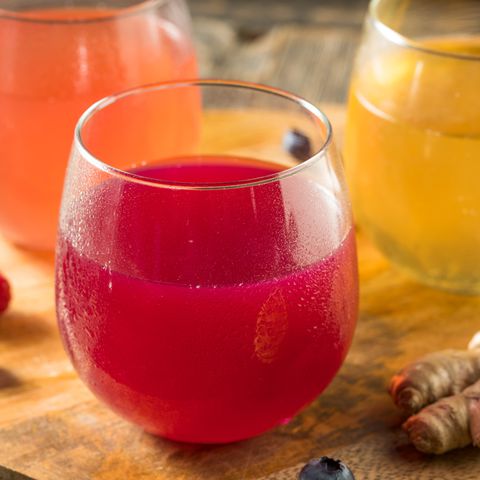 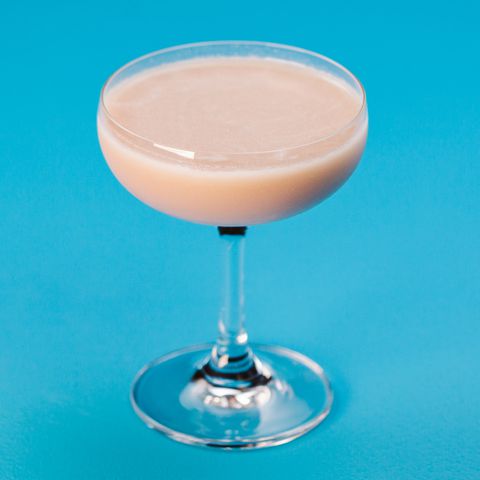 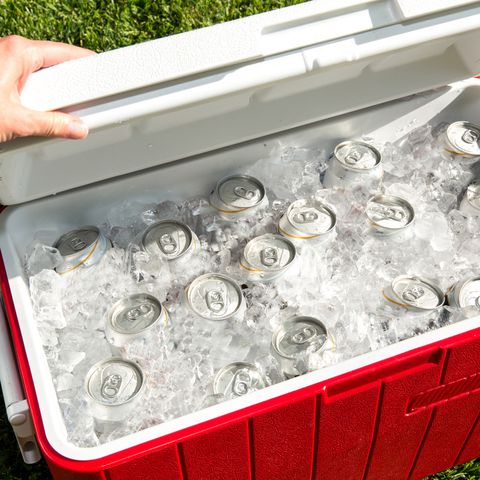 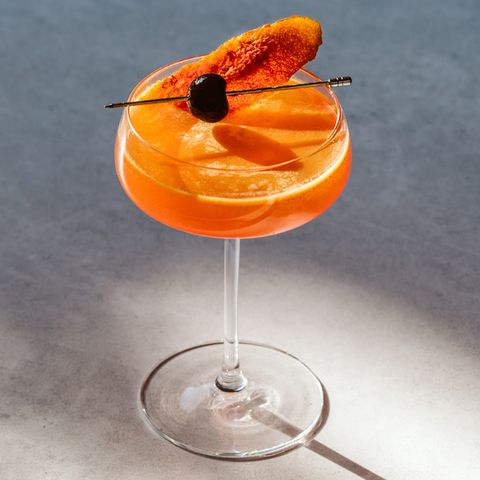 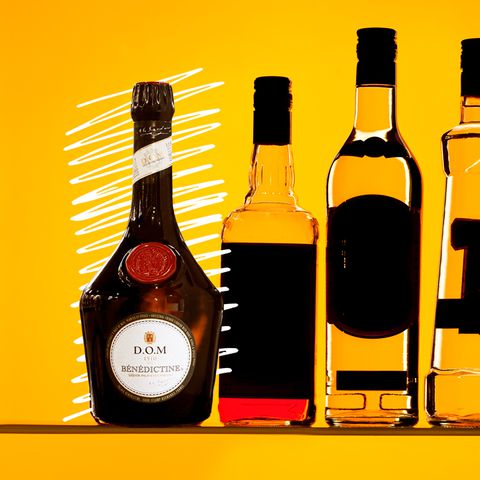 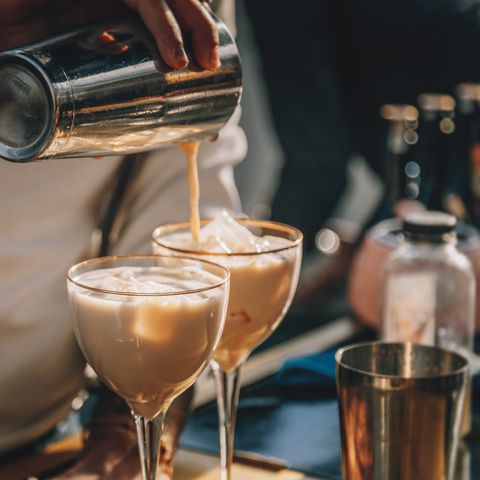 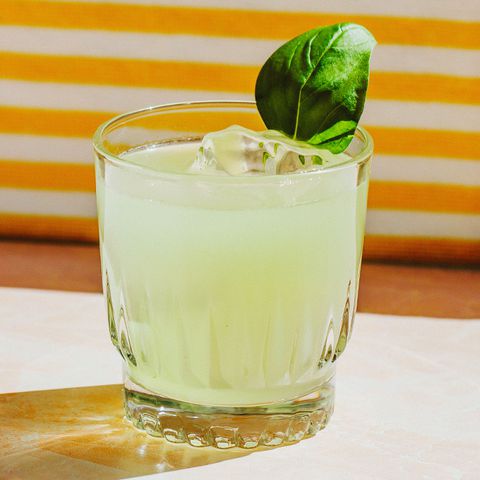 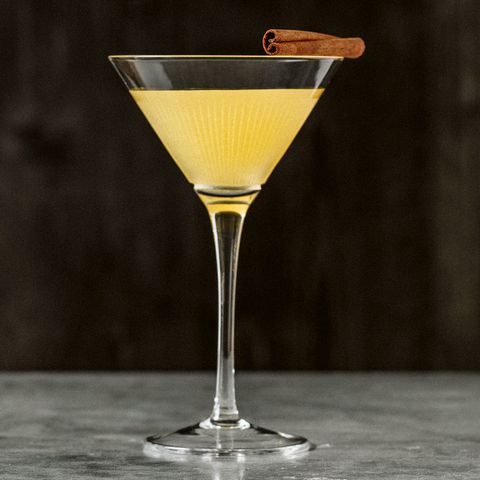