“Star Trek” fans are some of the most loyal and passionate fans in the world. Between “The Original Series,” “The Next Generation,” “Voyager,” “Picard” and decades of films, their numbers are massive. Naturally, plenty of Trekkies appreciate a good drink, so it’s no surprise that bartenders and enthusiasts regularly invent cocktails representative of the iconic cultural phenomenon.

Guinan’s Negroni pays homage to Guinan of “The Next Generation” series and her people, the  El-Aurians, who are known as great listeners—yes, just like so many of those fine individuals making you drinks behind the bar.

Inspired by that notion, Amanda Whitt of New York City’s NoMo SoHo honors the fictional, unofficial patron saint of bartending with this sprightly riff on the classic Negroni. It’s made with Brennivin aquavit, Suze aperitif, Montenegro amaro, Dolin dry vermouth and Bittermens Orchard Street celery shrub. This complex cocktail features a variety of international flavors, including rye bread-like caraway seeds in the Icelandic aquavit, bittersweet gentian root from the French aperitif Suze, and orange peels, vanilla and herbs in the Italian Montenegro amaro. Combine that with floral, botanical hints in the vermouth and acidic vegetal notes from the celery shrub, and you have a unique cocktail you won’t soon forget.

“It’s based on the exploration and the unfamiliar, which is a common theme in ‘Star Trek,’” says Whitt. “This cocktail could be considered a great ‘first contact’ opportunity for someone who is unfamiliar with aquavit.” 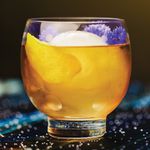 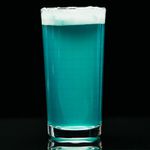 Romulan Ale Fizz
1 ratings
Rate This Recipe
I don't like this at all. It's not the worst. Sure, this will do. I'm a fan—would recommend. Amazing! I love it! Thanks for your rating! 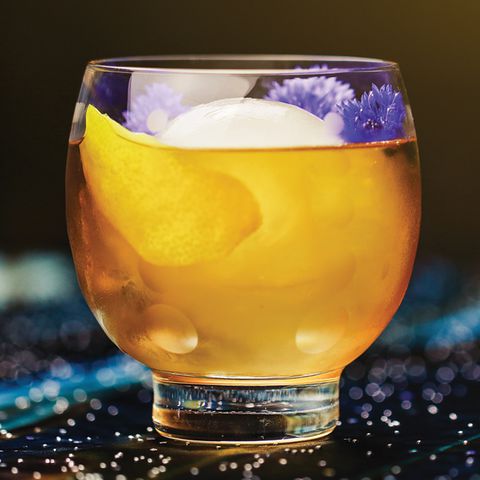 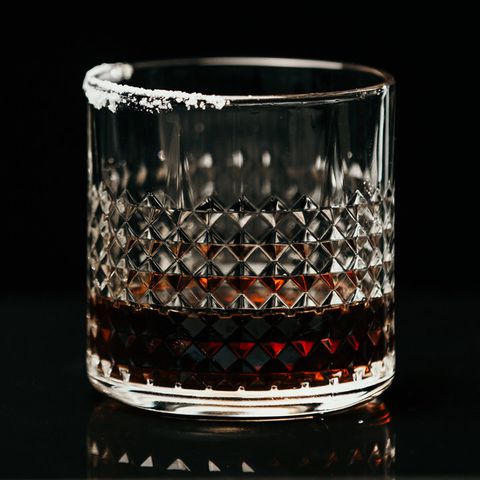 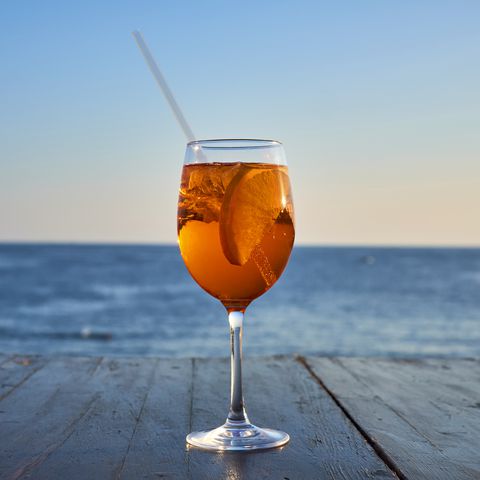 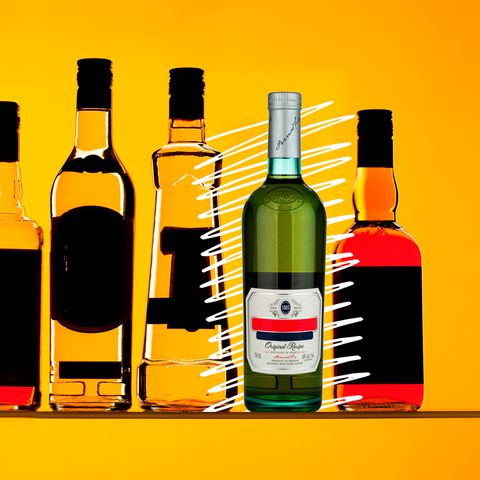 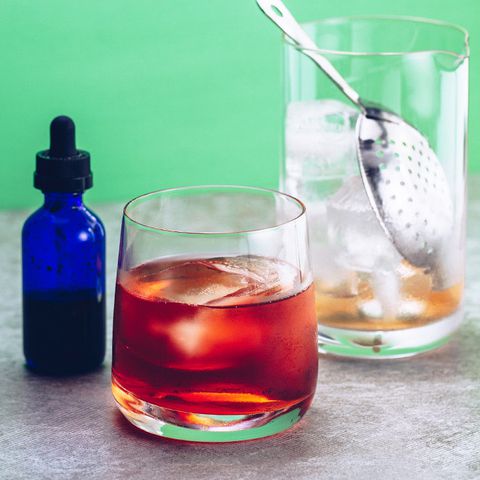 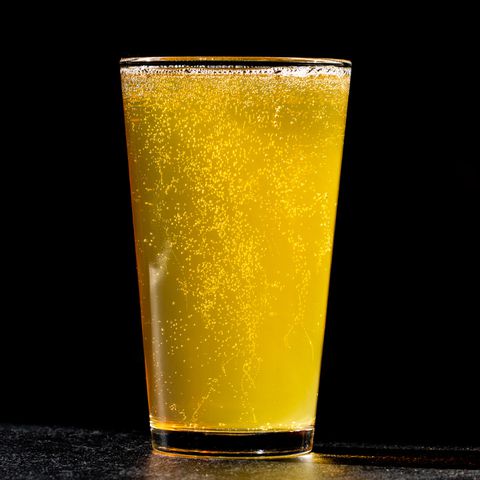 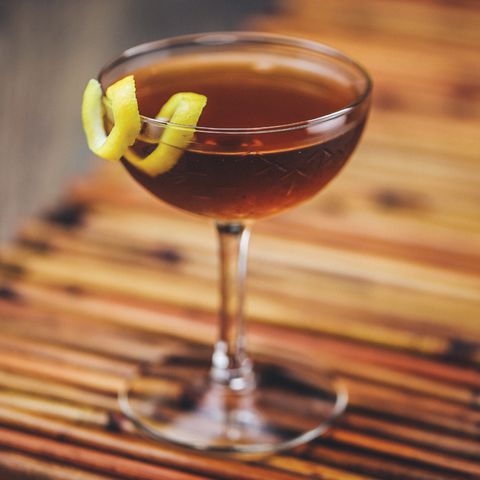 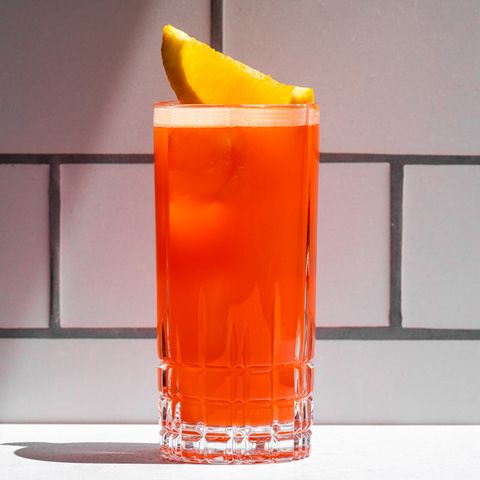 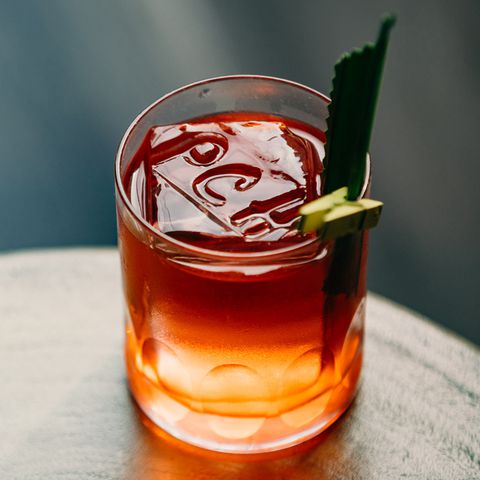 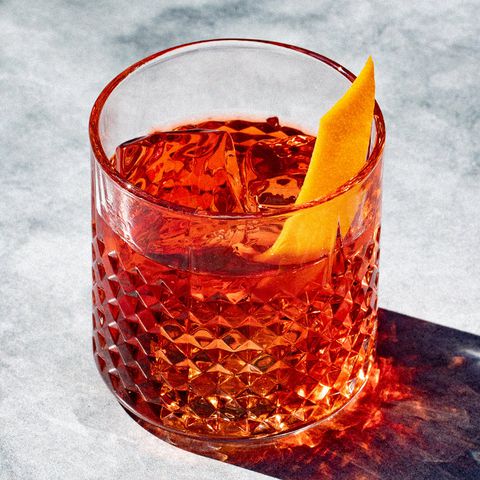 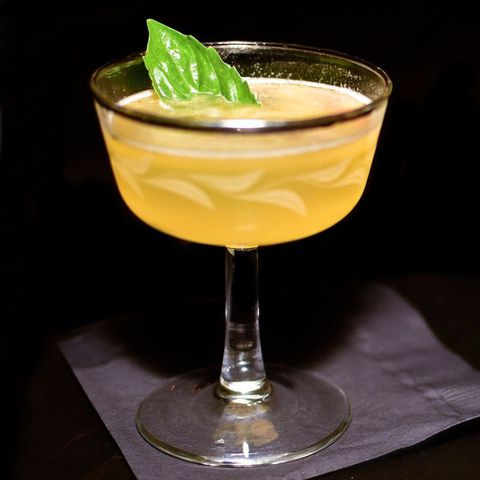 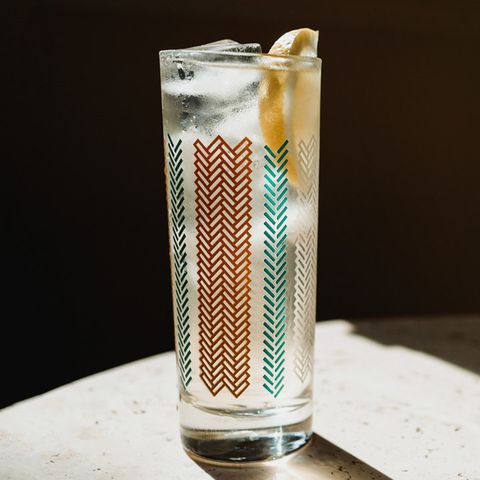 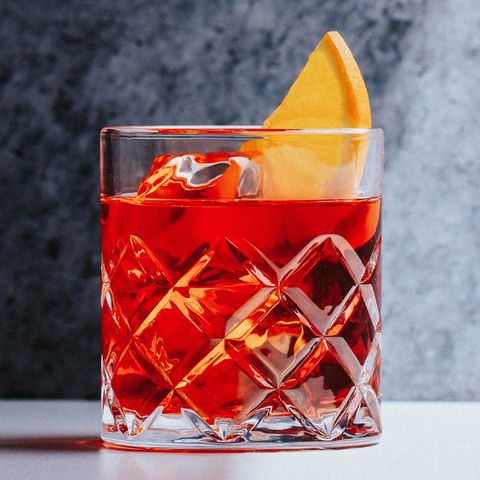 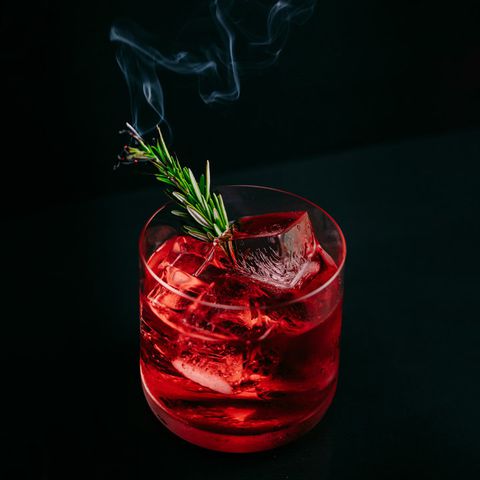 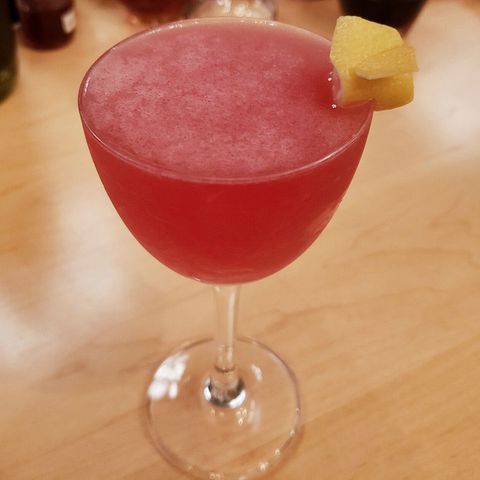 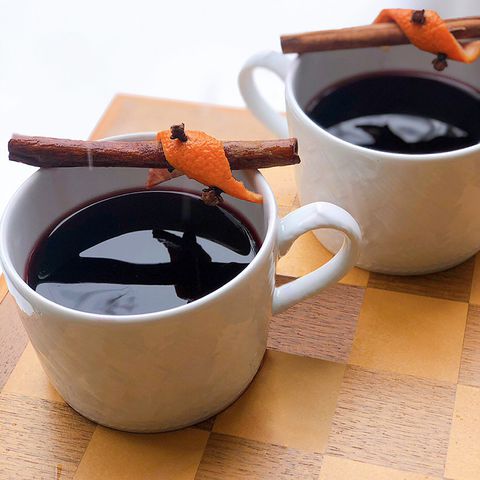