The Gin Rickey is one of the few classic cocktails that doesn’t have an origin muddled by history or shrouded in rumors and innuendo. The invention of this refreshing highball is refreshingly clear: It was named after Joe Rickey, a Democratic lobbyist living in Washington, D.C., during the late 19th century.

Favoring zero-sugar drinks, Rickey liked to combine bourbon and carbonated water. One day, he instructed a bartender at Shoomaker’s bar to add some lime to his preferred highball, and the Bourbon Rickey was born. The tart, dry drink is surprisingly balanced considering its lack of sugar and is invigorating on a warm day.

The Rickey took off, and soon, people were customizing the drink to their liking, with the Gin Rickey eventually becoming the most popular of them all. This simple twist subs gin for bourbon, taking advantage of the botanical spirit’s natural ability to pair with fresh lime (consider the Gimlet) and sparkling water (think of the Tom Collins). Sugar is present in both the aforementioned cocktails, but the Rickey stands on its own, relying on the gin and lime for flavor and the water for dilution and balance.

When making a Rickey, feel free to choose your preferred style of gin. A London dry is always a fine choice, while more citrusy and floral gins will add their own nuance to the cocktail. Fresh lime is a must, and a good sparkling water—ideally from a bottle rather than a soda gun—keeps the drink fizzy and thirst-quenching.

The Gin Rickey remained a popular drink for decades, even appearing in the 1925 classic, “The Great Gatsby,” when Tom Buchanan served his guests a platter of Rickeys. In 2011, more than a century after its creation, the Rickey was officially declared Washington D.C.’s native cocktail, and today, it’s still a common serve in D.C. and beyond. 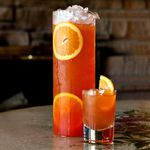 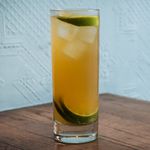 Autumn Rickey
9 ratings
Rate This Recipe
I don't like this at all. It's not the worst. Sure, this will do. I'm a fan—would recommend. Amazing! I love it! Thanks for your rating! 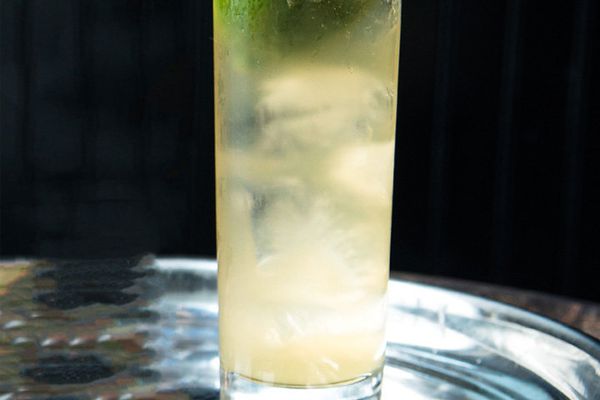 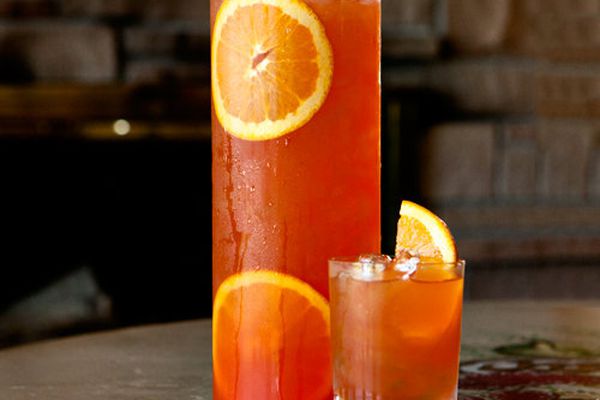 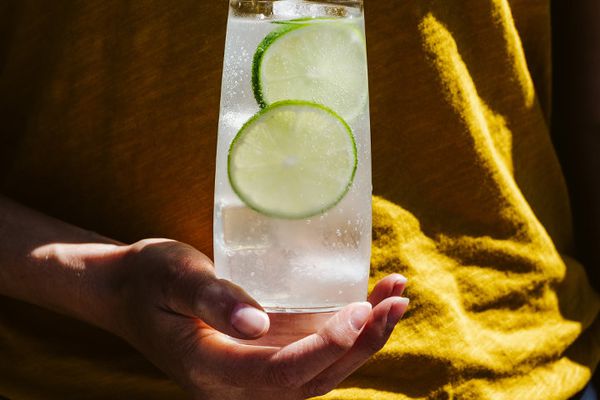 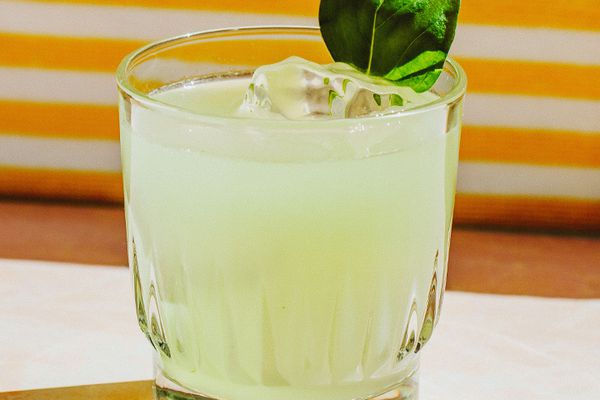 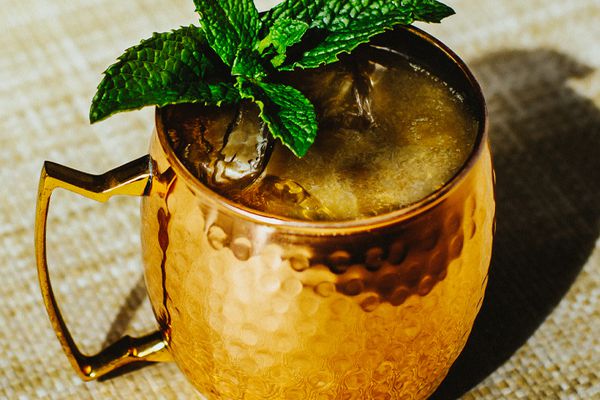 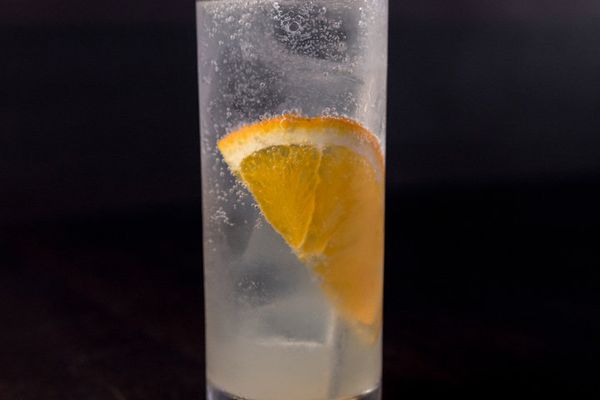 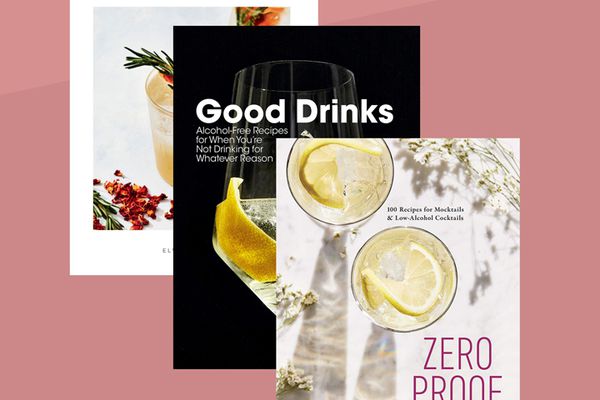 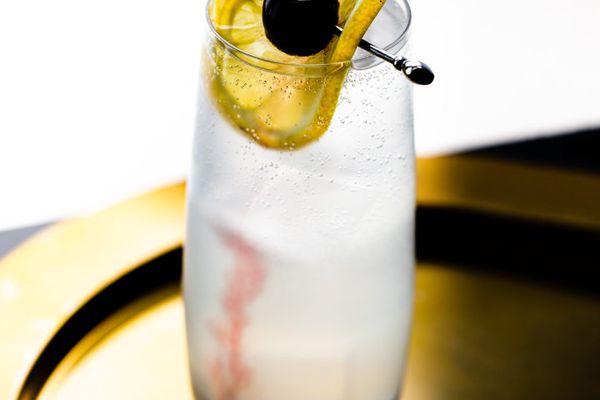 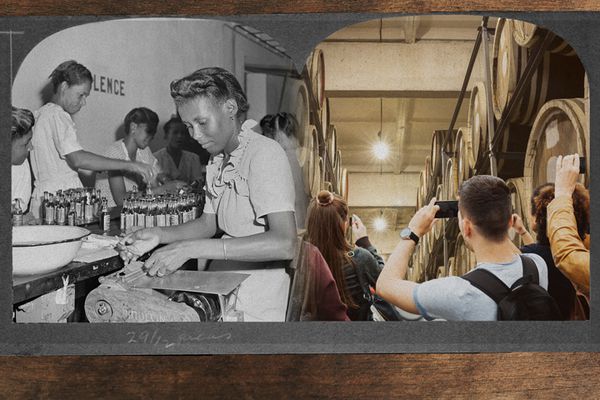 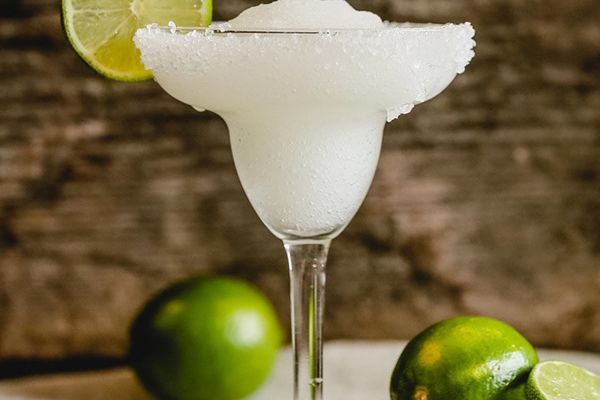 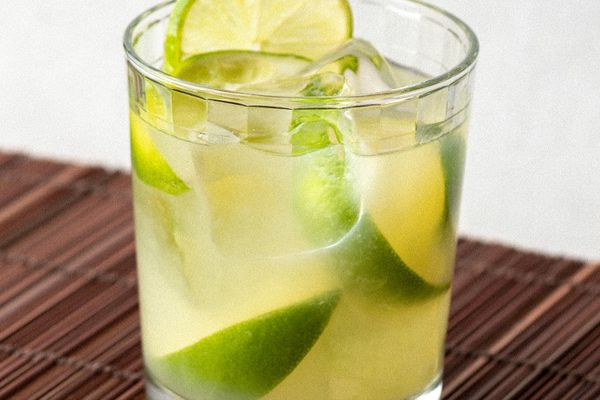 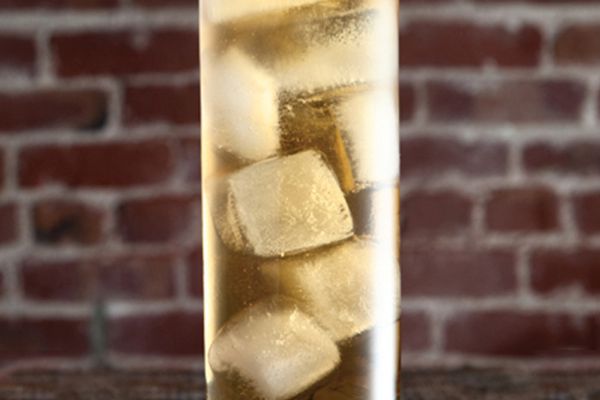 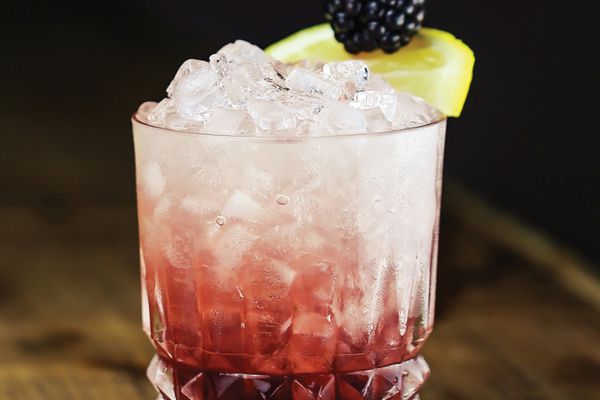 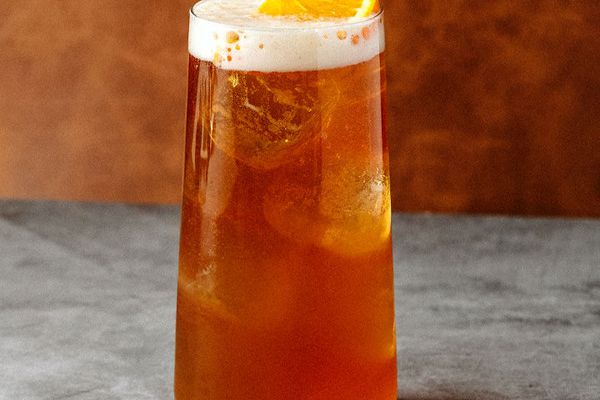 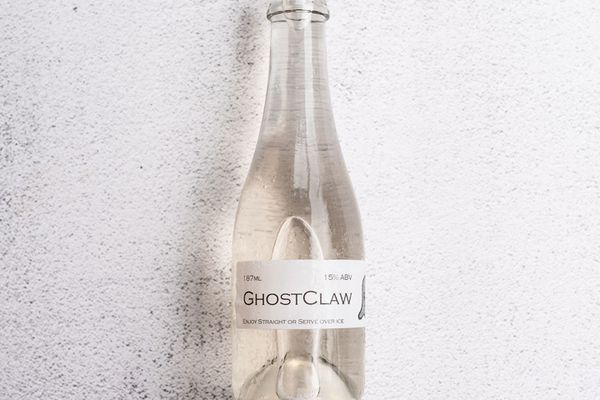