It has been more than 40 years since the world first laid eyes on Luke, Leia, Solo, Chewie and their merry droid friends. (OK, maybe C3PO is a bit more maudlin than merry, but can you blame his fretful nature with so much unrest in the galaxy?) And it appears our collective fascination with them, and every branch of the “Star Wars” franchise, hasn’t waned since the release of the first film back in 1977. So, perhaps it was inevitable that bars all over the country would be serving “Star Wars”-themed drinks.

The Flying Solo cocktail was created by Louis Hirsch during his time as general manager of the now-closed Morels Steakhouse & Bistro at The Palazzo in Las Vegas. He concocted this nod to reluctant rebel pilot and all-around intergalactic hero Han Solo because only a person of his confidence could find a positive use for that pink-headed stepchild of the wine world, white zinfandel.

Hirsch combined that white zin with blanco tequila, fresh lemon juice and agave nectar for a cocktail that’s like a wine-topped Margarita. It’s fresh, bright, tart and tasty. With hints of red fruit flavors and light citrus from the wine, the Flying Solo is perfect for sipping during the summer or your next “Star Wars” marathon. 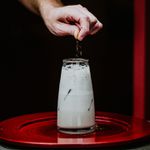 Java the Hutt
1 ratings
Rate This Recipe
I don't like this at all. It's not the worst. Sure, this will do. I'm a fan—would recommend. Amazing! I love it! Thanks for your rating! 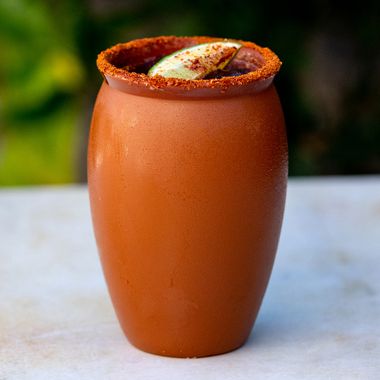 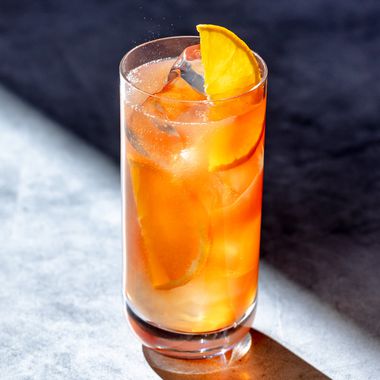 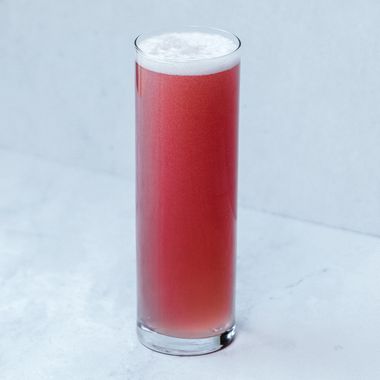 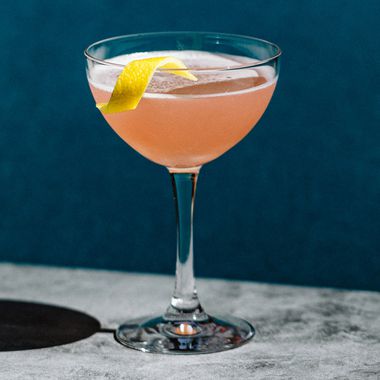