Though at times dismissed as a party liquor enjoyed only by college students and Janis Joplin fans, Southern Comfort has a long and venerable history, which is described in “The Bourbon Bartender.” Written by New York City bartenders Jane Danger and Alla Lapushchik, the book celebrates America’s signature spirit and the drinks made with it, including Southern Comfort. The controversial liquor’s origins date back to the late 19th century, when it was first sold in New Orleans’ French Quarter as bourbon flavored with honey, citrus and spice. Originally called Cuffs & Buttons, it wouldn’t receive the name Southern Comfort until a few years after its creation.

Like many other American spirits, Southern Comfort mostly disappeared during Prohibition, but it returned to shelves soon after repeal. But at some point over the decades it was no longer made with whiskey, but rather with some form of liqueur. The exact details are still unclear, but it was likely a neutral grain spirit that was vaguely whiskey-flavored and imbued with fruits and spices. In 2016, Sazerac Company bought the Southern Comfort brand from Brown-Forman Corporation, and a year later announced it would return the spirit to its whiskey-based origins. It’s still not clear what kind of whiskey the company uses in the creation of Southern Comfort or its new expressions, including a 100-proof label and a black label with a new proprietary blend. If you want a particular bourbon base, or rye or any other kind of whiskey, it’s best to make it yourself.

Luckily, it’s not that hard to do, as all it requires is some choice fruits and spices, as well as five to seven days of aging. Using a higher-proof bourbon (or another whiskey) will hasten the process somewhat, but to speed the process up to a few hours, you can always infuse it using sous vide. 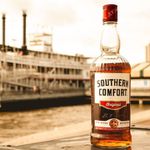 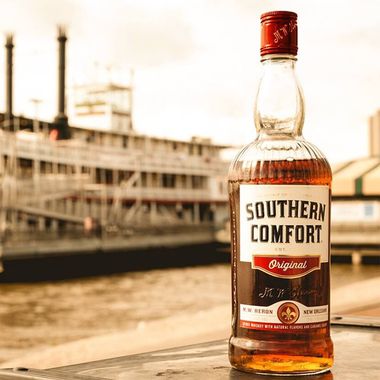