Life may be all sunshine and Disney magic in Orlando, but at Taverna Opa, bartender Alex Attart likes to take a walk on the dark side of life. Here, his homage to the imperial superweapon skews the color of Darth Vader’s cape with good use of Jägermeister digestif and Coca-Cola. He also makes a nifty little ice orb replica of the Death Star for extra empirical effect, but regular cubes will do just fine.

This recipe originally appeared as part of “These 16 'Star Wars' Cocktail Recipes Come from a Galaxy Far, Far Away.” 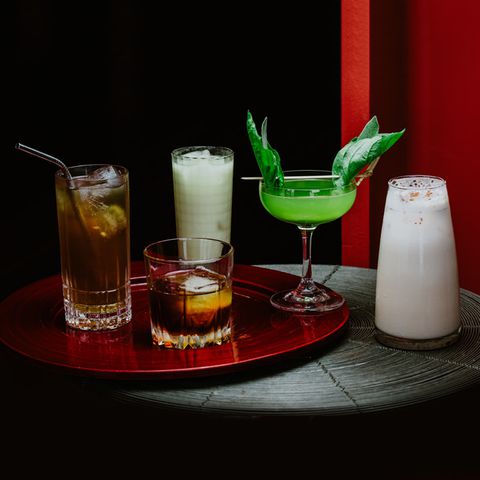 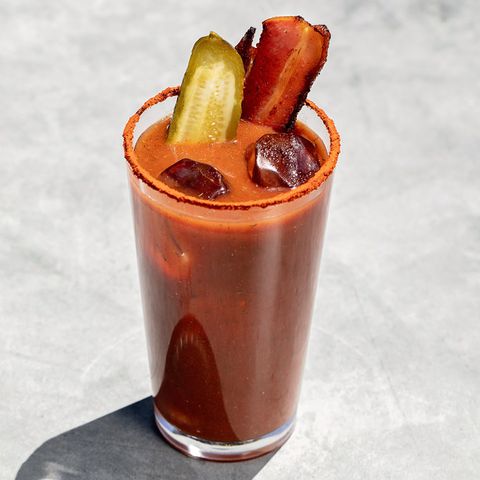 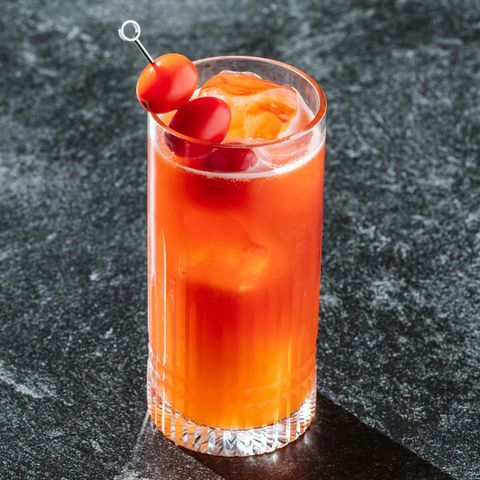 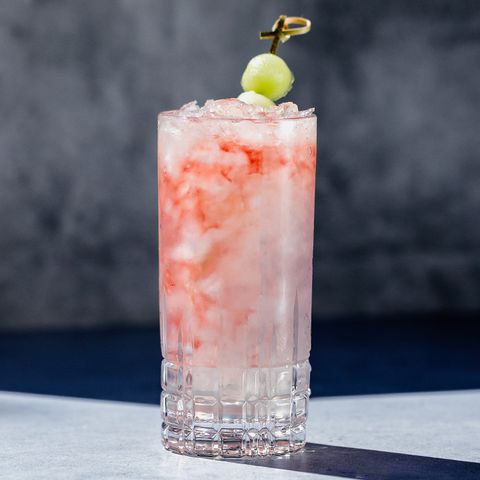 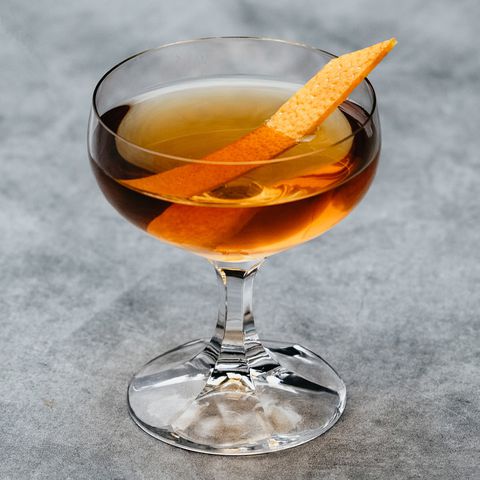 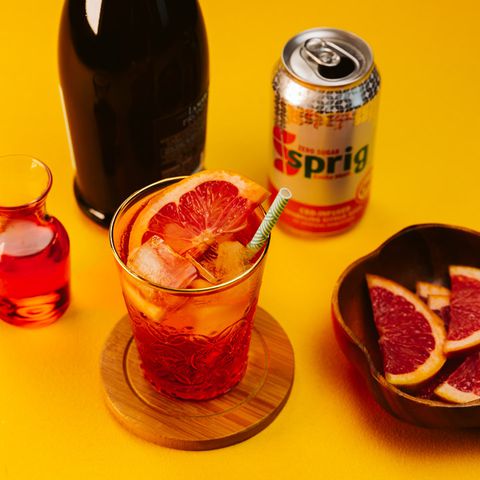 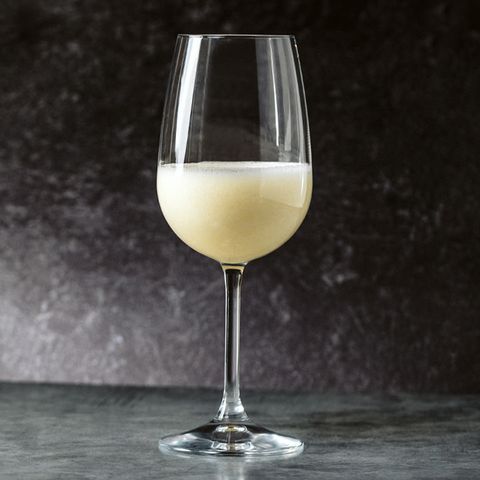 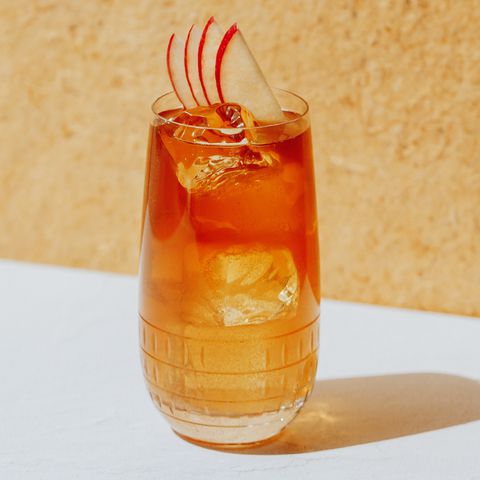 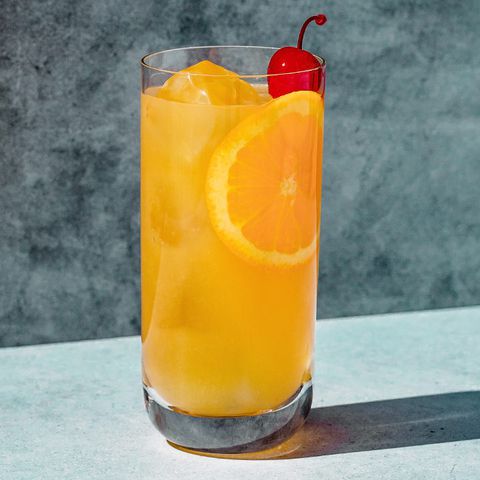 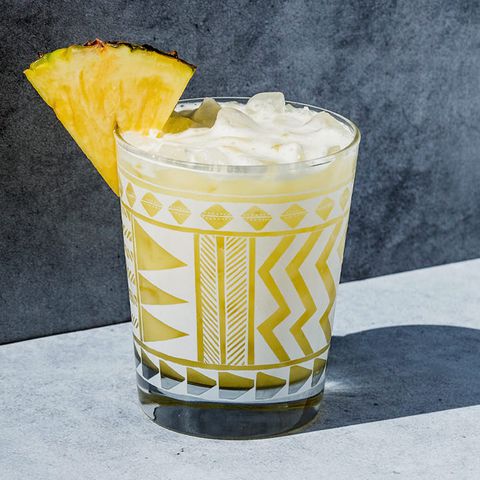 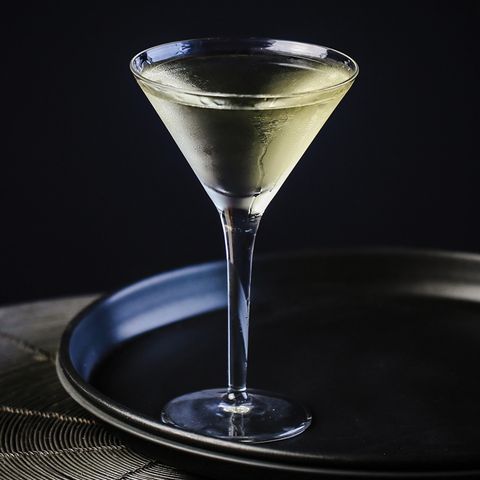 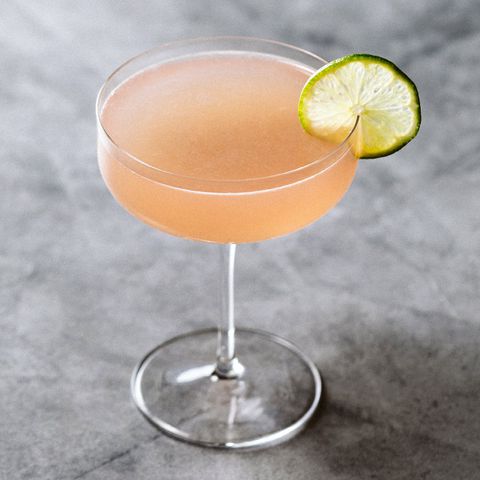 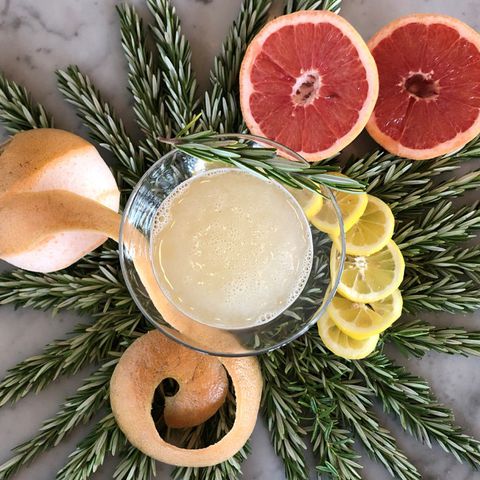 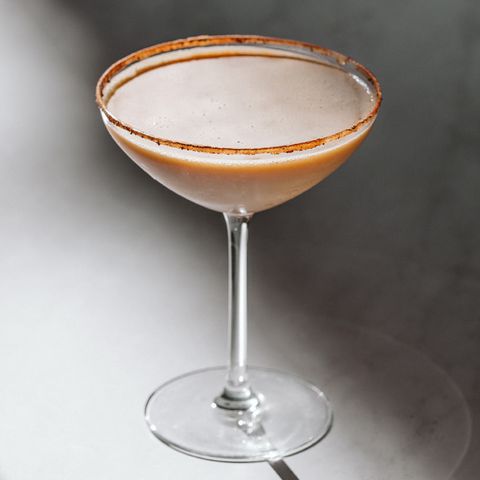