When the craft cocktail renaissance was in full swing in the mid-aughts, two things were certain: Long-forgotten drinks were back in vogue, and there was a bartender backlash to the sweet, neon-colored drinks on the ’80s and ’90s. The newly-rediscovered Corpse Reviver No. 2, with its heady mix of gin, lemon juice, Lillet Blanc, Cointreau and absinthe became a hit, popping up on bar menus all over the world. And the blue drinks that dominated prior decades were generally laughed out of the bar.

Bacardí brand ambassador Jacob Briars created the Corpse Reviver No. Blue as a joke, but it’s become a popular order, so he gets the last laugh. It is essentially the same drink as a Corpse Reviver No. 2, but it swaps out orange-flavored Cointreau in favor of orange-flavored blue curaçao, hence the name and the color. His homage to the classic offered a playful nod to the self-serious industry and proved that blue drinks could be craft-focused and delicious.

The Corpse Reviver No. Blue is produced in the same way as the non-blue original. Absinthe is used sparingly; rather than going straight into the shaker, it rinses the glass, lending hints of its anise flavor and aroma without overpowering the cocktail. The gin, lemon juice, Lillet Blanc and curaçao are shaken with ice and strained into that absinthe-rinsed glass, and a lemon twist is applied as the finished touch. 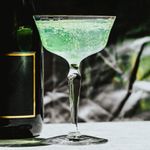 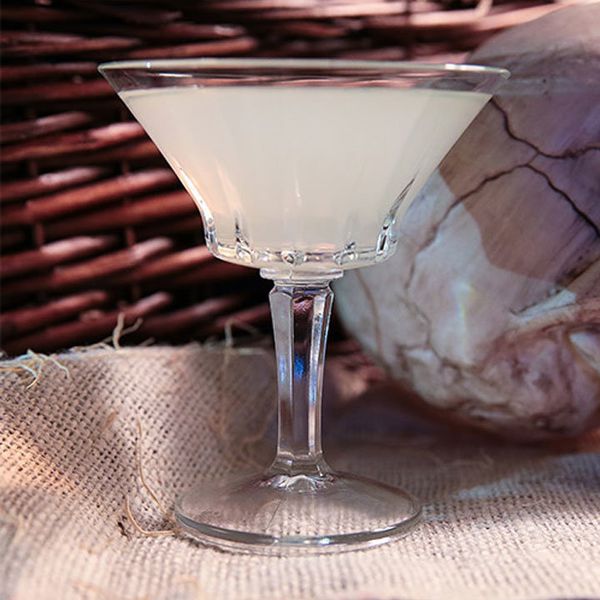 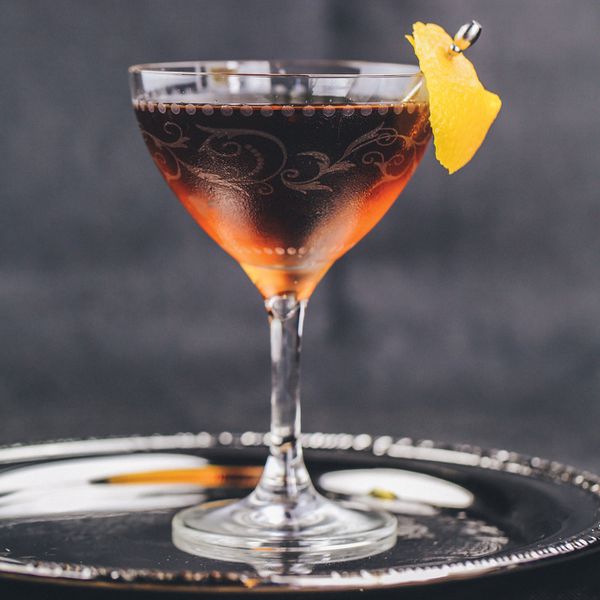 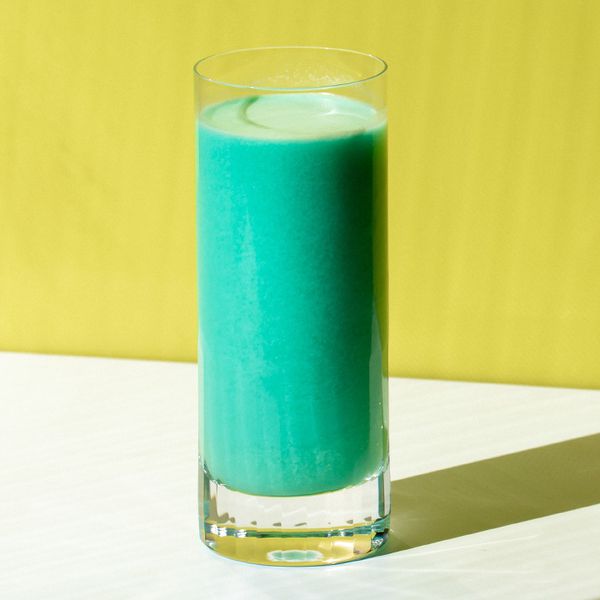 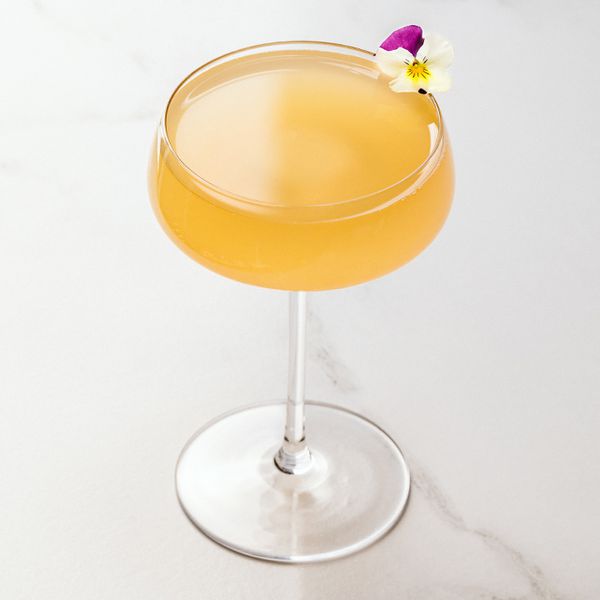 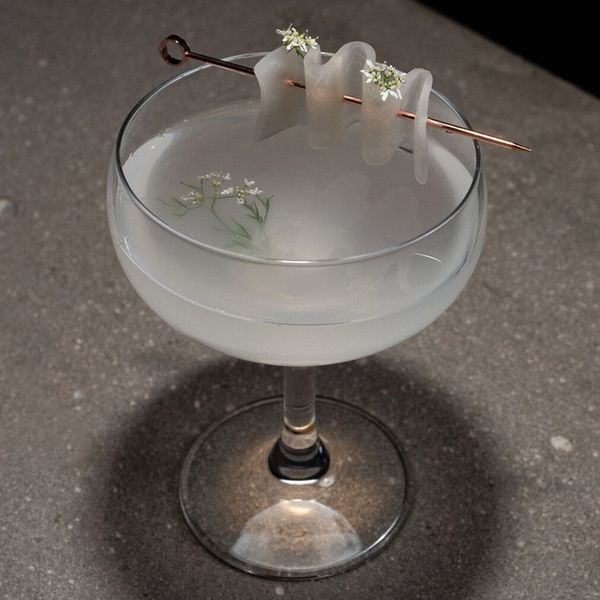 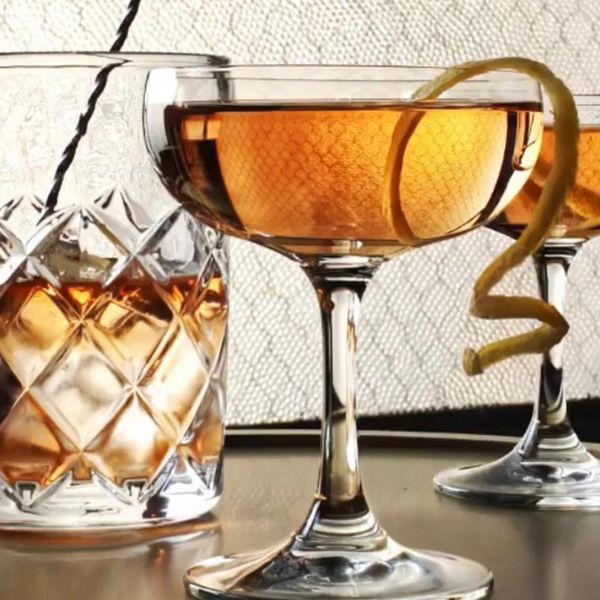 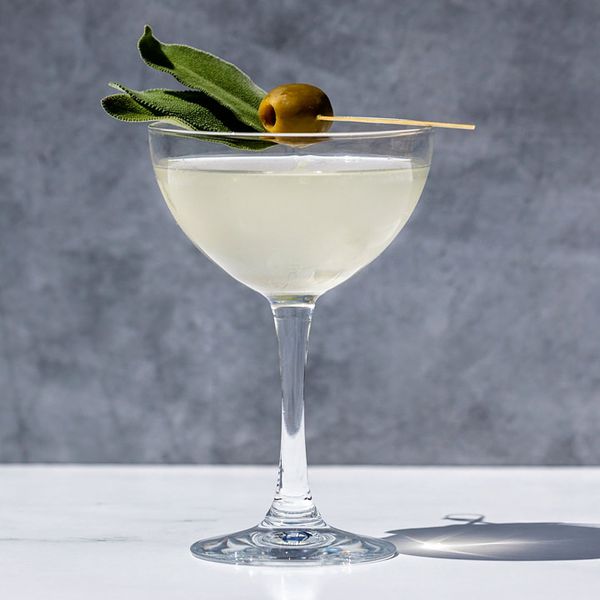 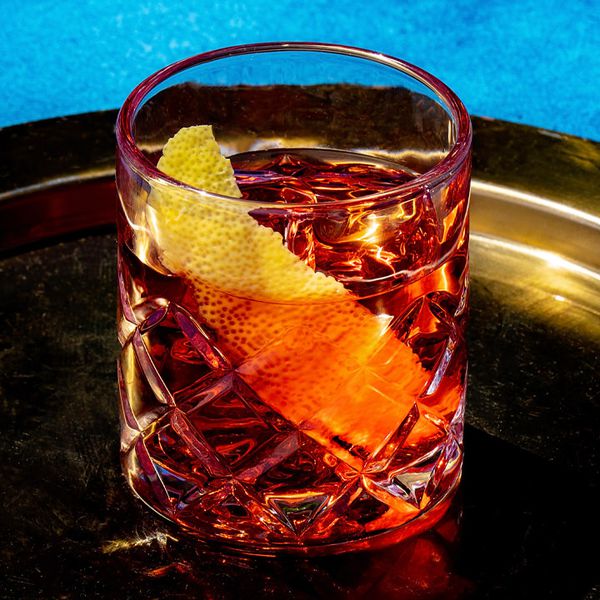 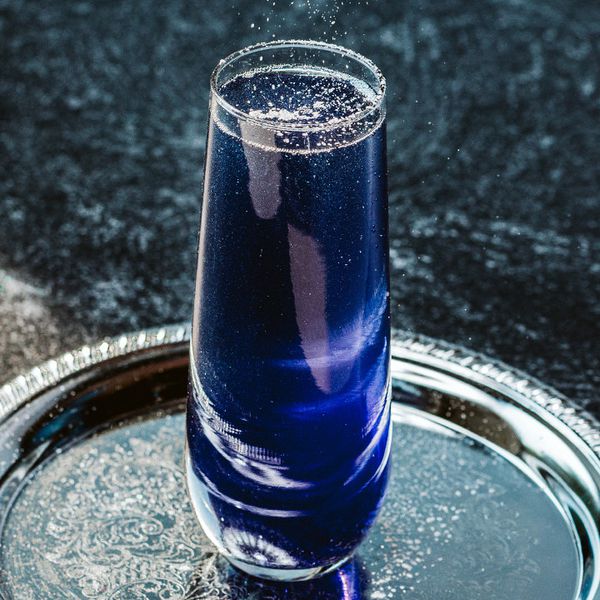 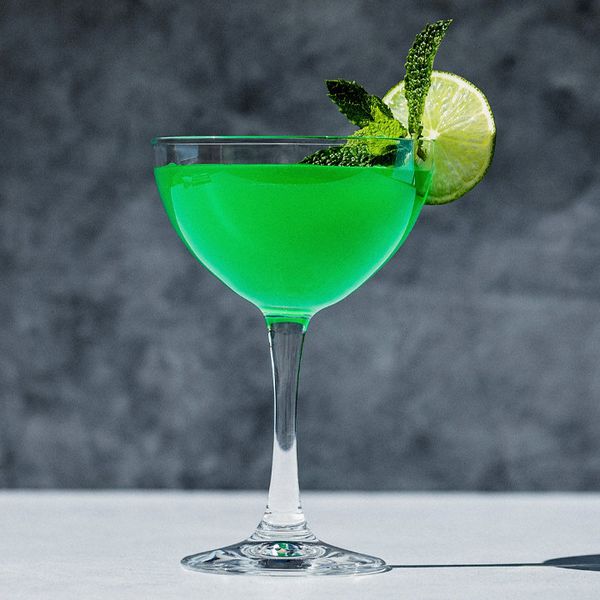 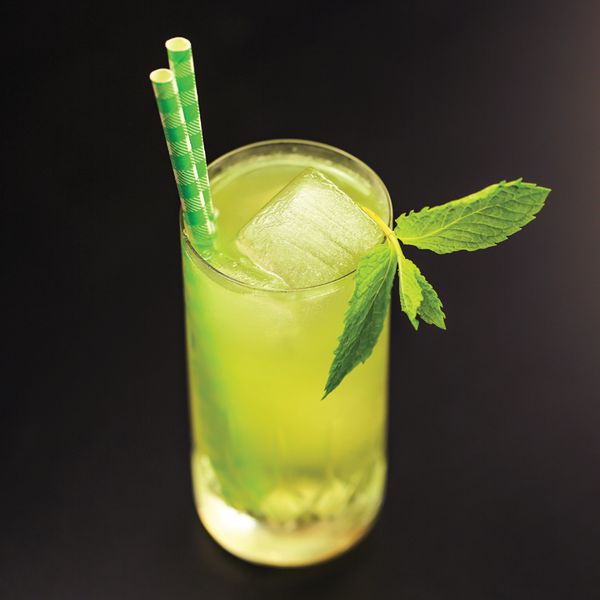