A cocktail, by definition, includes a spirit, sugar, water and bitters—and those four ingredients are exactly what you’ll find in an Old Fashioned. It’s as classic as drinks get. Most Old Fashioneds are made with whiskey, but considering the Old Fashioned is more of a template than an exact recipe, today you will find the drink made with numerous spirits, from tequila to rum. But one variation is equally notable for its prescribed spirit and its geographical roots.

The Brandy Old Fashioned, aka the Wisconsin Old Fashioned, is practically the state’s official drink. In addition to brandy, it calls for muddled fruit and a topper of lemon-lime soda. So, it’s not your great-great-grandfather’s Old Fashioned. Well, unless he’s from Wisconsin.

Doctoring drinks with muddled fruit was a popular ploy during Prohibition that was used to mask the taste of subpar spirits. Add enough fruit and sugar to a cocktail, and anything is bound to become palatable. In the case of the Old Fashioned, the trick stuck around and remained popular in Wisconsin, even in the 21st century as modern bartenders reclaimed the classic no-fruit recipe. As for the brandy, it’s a product of the many Wisconsinites who emigrated from Europe over the centuries, bringing a taste for brandy with them.

Today, the Brandy Old Fashioned is tied to Wisconsin more than any other locale, and the fruit and soda are nonnegotiable. Visit a bar in the Badger State, and this sweet, bubbly version will be placed before you. It may not be the Old Fashioned you’re used to, but it’s an important piece of cocktail history all the same. 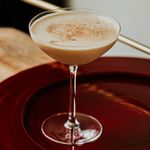 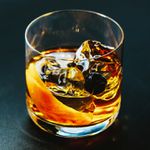 Añejo Old Fashioned
35 ratings
Rate This Recipe
I don't like this at all. It's not the worst. Sure, this will do. I'm a fan—would recommend. Amazing! I love it! Thanks for your rating! 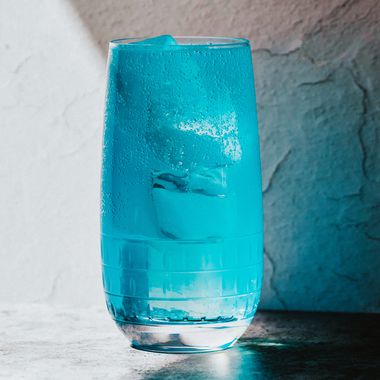