As far as brunch drinks are concerned, there really is no competition for the crown jewel. Only one drink can truly compete as the hangover cure-all, the brunch standby, the consummate morning concoction. We are, of course, talking about the Bloody Mary and its plethora of variations. Spicy or mild, with an elaborate and meaty garnish or served with a single celery stick, there’s no wrong way to build your morning Bloody Mary.

However, sometimes it can be a lot of work, both to make the drink and to finish an entire one, especially when it’s a full pint of spicy tomato juice and vodka. The Bloody Kirby offers a sleek, minimalist take on the classic Bloody Mary, bringing a bit of a Martini element while maintaining the core essence of the iconic brunch libation.

The drink comes from New York City bartending veteran and writer Nick Mautone. At its base is Grey Goose Le Citron vodka, a high end French vodka infused with citrus oils. While you can substitute other citrus vodkas, be sure to select ones that aren’t artificially flavored to maintain the quality of the drink.

A splash of dry vermouth adds a silky mouthfeel and some herbaceous aromatics, especially after it’s muddled with Kirby cucumber slices and a single dash of Tabasco for a bit of heat. If you’re the type to make your Bloody Marys with a good glug of hot sauce, hold off until you’ve tasted the Bloody Kirby as intended: its smaller size means a little spice goes a long way.

Of course, it wouldn’t be a relative of the Mary if it didn’t have tomato juice, but rather than the generous pour it normally gets, the recipe only calls for one and a half ounces. Feel free to use whatever tomato juice you normally would for your drink of choice, but try and avoid ones with an abundance of added sugar.

No one would mistake the Bloody Kirby for the Bloody Mary if served one: rather than a pint or pilsner glass, this is served over a large ice cube in an Old Fashioned glass. Similarly, it doesn’t receive the usual plethora of garnishes—simplicity remains the key, as a cucumber spear or two is all that’s needed. Of course, no one will judge too hard if you throw in a bacon strip or some pickled vegetables. 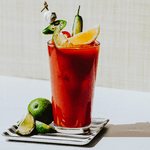 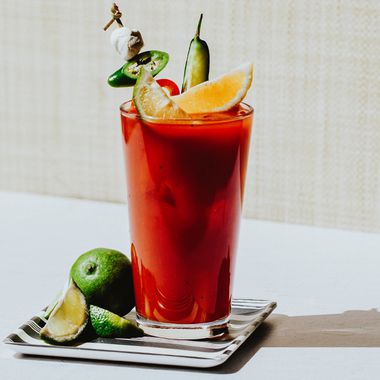 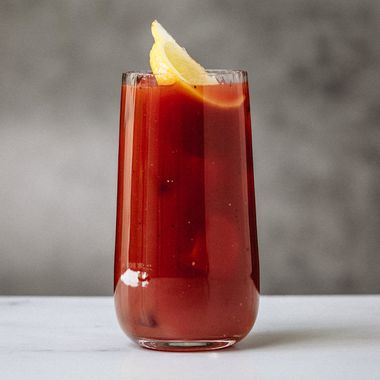 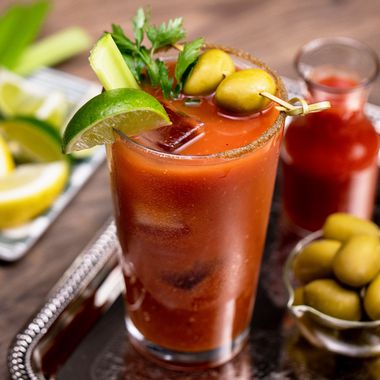 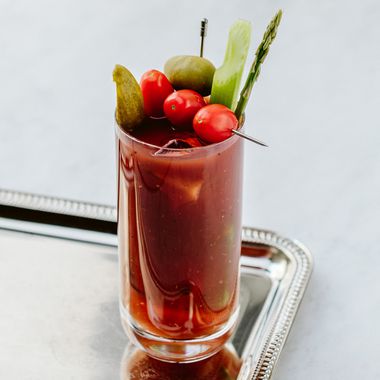 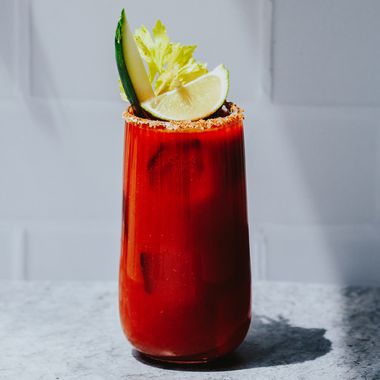 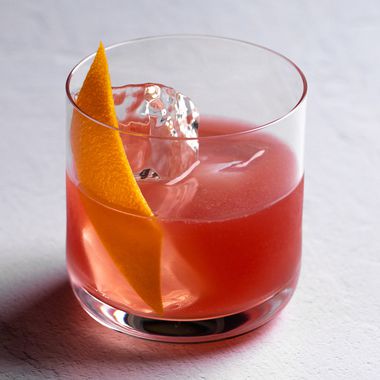 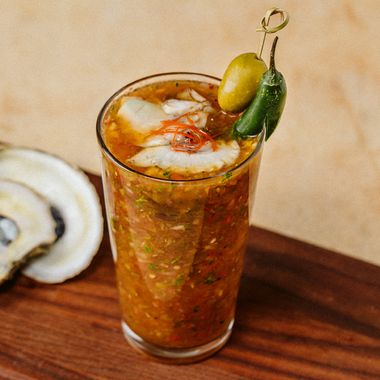