The Black Russian is a simple, two-part cocktail combining vodka and Kahlúa, a coffee liqueur that’s made with rum, sugar and arabica coffee. The drink was created in the late 1940s by bartender Gustave Tops at the Hotel Metropole in Brussels.

As the story goes, he made the drink for Perle Mesta, the American ambassador to Luxembourg, who was hanging out at the bar. The name is a simple reference to the ingredients: Kahlúa is black, while vodka is commonly associated with Russia. (Ignore that Kahlúa is produced in Veracruz, Mexico.) The dark and mysterious drink would have been emblematic of the time, with the Cold War having been just starting.

These days, the Black Russian is less known than its successor, the White Russian, which adds cream to its originator. The White Russian was invented sometime in the 1960s but was forever immortalized in the 1998 movie “The Big Lebowski.” The Black Russian has not enjoyed a similar fate over the decades, but it remains a classic that has spurred countless innovations. The Colorado Bulldog is essentially a White Russian with cola. The Mudslide is a White Russian with Irish cream. Perhaps none of these drinks would exist today if Tops hadn’t combined vodka and Kahlúa all those years ago.

The Black Russian is exceedingly easy to make, so it’s a great candidate for mixing at home. You simply stir your ingredients with ice, and strain the liquid into a new glass. This recipe renders a fairly dry version of the Black Russian and is a solid starting point. You can use more Kahlúa and less vodka to make a sweeter drink. 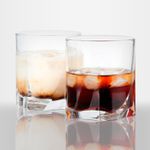 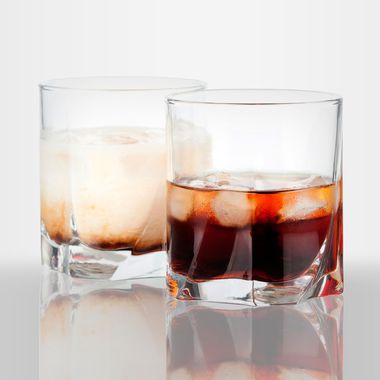 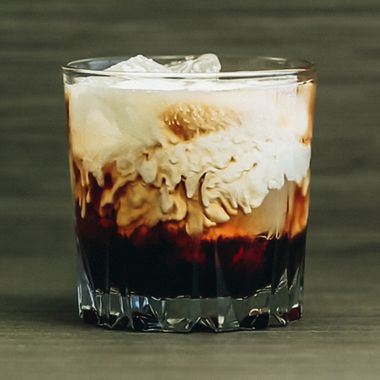 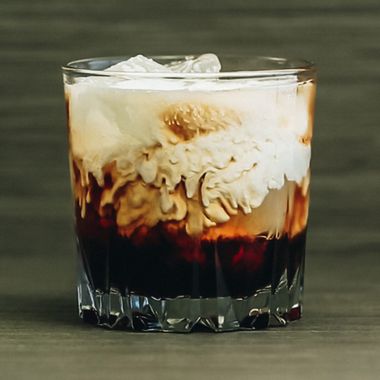