This healthy libation by Eric Jacobs, the co-owner of New York City’s J. Bespoke, is inspired by Pete Rose, the controversial Major League baseball player switch hitter who had a successful career with teams including the Cincinnati Reds and Philadelphia Phillies before being convicted for betting on his team and getting banned from the sport for life. Jacobs uses a Champion juicer to extract the juice from the earthy beet, which is mixed with vodka, lemon juice and mint leaves and topped with prosecco. “Using a masticating juicer helps retain the nutritional value of the fruit in the cocktail by cold-pressing the ingredients, leading to a healthier and tastier drink,” he says.

This recipe originally appeared as part of “Cheat a Little During Dry January with These 3 Pressed Juice Cocktails.” 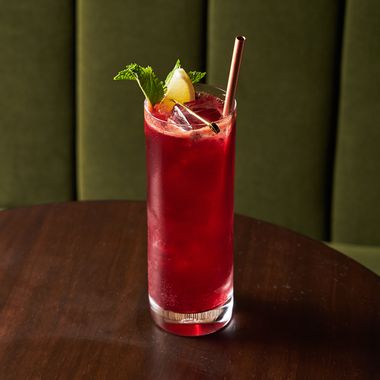 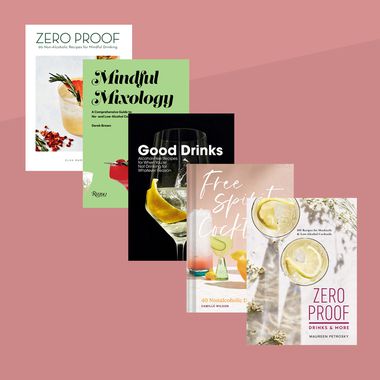 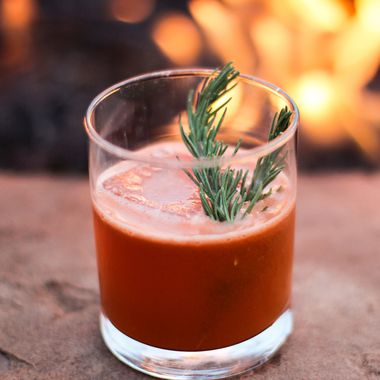 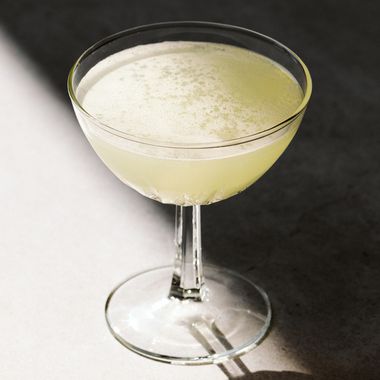