The Aviation is a classic gin cocktail dating back to the turn of the 20th century, and it first appeared in Huge Enslinn’s book “Recipes for Mixed Drinks” in 1916 while he was tending bar at New York City’s Hotel Wallick. In the ensuing decades, it was all but forgotten. That’s because one of the drink’s primary ingredients, crème de violette liqueur, disappeared from the market during the 1960s.

In 2007, Minneapolis importer Haus Alpenz began importing Rothman & Winter crème de violette from Austria right at the height of the craft cocktail renaissance. The liqueur’s newfound availability led to the Aviation reappearing on bar menus across the United States market, as bartenders rediscovered this classic recipe.

The Aviation combines gin, maraschino liqueur and fresh lemon juice alongside that crème de violette, creating a unique, floral cocktail. Gin provides a sturdy base, while maraschino liqueur lends its trademark bittersweet cherry notes and lemon adds necessary acidity. Crème de violette is exceedingly flower-like, so it’s important to use it sparingly and measure your ingredients. Too much, and your Aviation will taste like a bowl of potpourri.

Beyond Rothman & Winter’s bottle, you can also try Creme Yvette, a historic liqueur that was revived in 2009, 40 years after production stopped. It’s made from parma violet petals and also features blackberries, raspberries, strawberries, orange peel, honey and vanilla. Brands including The Bitter Truth and Giffard also now offer violet liqueurs that work well in the Aviation.

Some will argue that you can’t make a proper Aviation without the violet-hued liqueur. However, during its absence, the Aviation continued to find favor among enterprising drinkers who simply made the drink without it. This was likely fueled in part by “The Savoy Cocktail Book,” in which author Harry Craddock included a violette-less Aviation in his 1930 tome. That makes an interesting drink to be sure, but if you want to taste the original recipe, you need the purple stuff.

Regardless of which brand you choose, let’s hope that at least one of these examples sticks around. That way, consumers will never again have to live in a world without crème de violette.

Click Play to See This Aviation Recipe Come Together 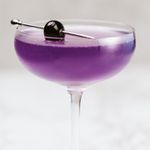 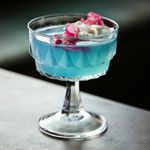 Lady in Blue
14 ratings
Rate This Recipe
I don't like this at all. It's not the worst. Sure, this will do. I'm a fan—would recommend. Amazing! I love it! Thanks for your rating! 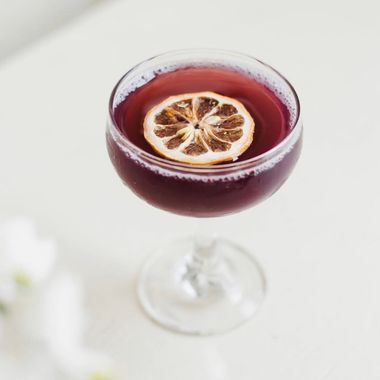 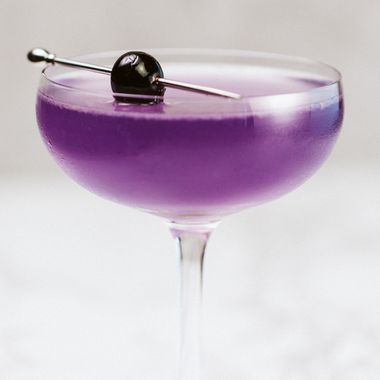 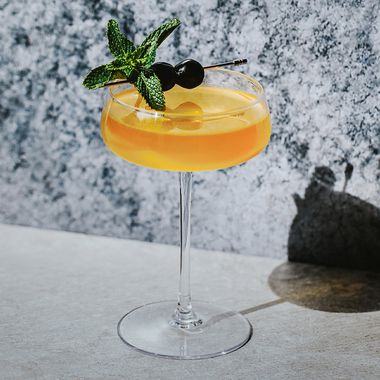 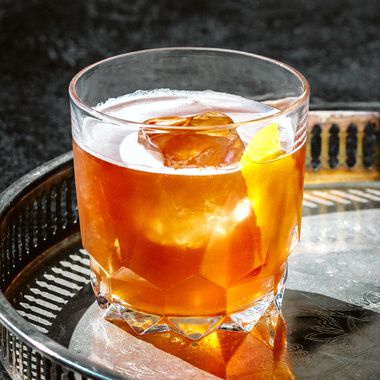