Raymond Ang is a writer and editor based in New York covering the arts, lifestyle, fashion and culture.

Ang has been covering the culture and lifestyle of Southeast Asia for a decade. His work has appeared in Architectural Digest, Forbes and The Wall Street Journal. He is the founder of CNN Philippines and the editorial imprint Made of Bricks, as well as a marketing consultancy in Manila. Ang gave the TEDx Taft talk "Being smart about being creative."

He is the author of "Manila Manila and More" and has won two Golden Dove awards honoring Filipino broadcasters for his work on CNN Philippines. He is also the recipient of two Adobo Design awards for his work in marketing. 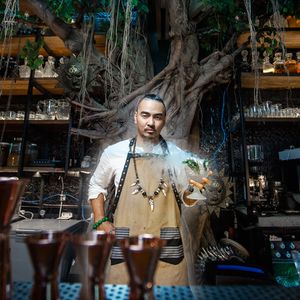