In a state where everything is supposedly bigger, the unofficial cocktail is surprisingly subdued: West Texas favorite Ranch Water is a simple mix of blanco tequila, lime juice, and Topo Chico mineral water.

Legends of its origins abound: One rumor alleges a 1960s wild-haired rancher invented the drink, which caused him to follow the stars all the way from Fort Davis to Marathon before falling asleep under a piñon tree. Another theory is more likely: The thirst-quenching concoction was a makeshift happy hour special of West Texas ranchers, who would take a swig of Topo Chico before adding a shot of tequila and squeeze of lime. Ranch 616 in Austin claims honors for the drink’s evocative name: According to late chef-owner Kevin Williamson, he put Ranch Water on the bar’s opening menu in 1998, and he was confident enough in his story that he even applied for a trademark. Williamson also told The Washington Post that he trained employees of the legendary Gage Hotel’s White Buffalo Bar, where the drink made its official menu debut in 2010.

You might wonder what makes this Lone Star staple so different from a basic Tequila Soda. Both Ranch 616 and White Buffalo Bar add orange liqueur to the mix for a slightly sweeter drink that resembles a Margarita served long. But from house parties to cocktail bars, Ranch Water’s calling card is Topo Chico, which many consider a non-negotiable. It’s no surprise that the sparkling mineral water, which is sourced from an inactive volcano in Monterrey, Mexico, became the mixer of choice for a border state drink. Fans swear by its bouncy bubbles and high mineral content, which they say make for a more flavorful beverage.

The once-niche Ranch Water has found mainstream success: National chain restaurants including On the Border and Buffalo Wild Wings have added versions of Ranch Water to their menus, and many companies have developed canned hard seltzer versions, including Dos Equis, Lone River, and even Topo Chico. It’s worth noting that many of these seltzers employ malt liquor rather than tequila. Thankfully, it’s easy to make the real thing on your own with the three-ingredient recipe below. Opt for your favorite blanco tequila; if you want a sweeter drink, you can add a splash of orange liqueur such as Cointreau or Grand Marnier. If you don’t have Topo Chico on hand, you can certainly swap in another sparkling mineral water or even club soda—just don’t tell a Texan.

Whether or not you work on a ranch, the refreshing drink indeed goes down just like water. 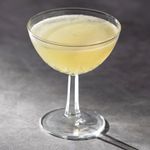 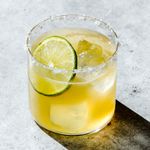 Margarita
1006 ratings
Rate This Recipe
I don't like this at all. It's not the worst. Sure, this will do. I'm a fan—would recommend. Amazing! I love it! Thanks for your rating! 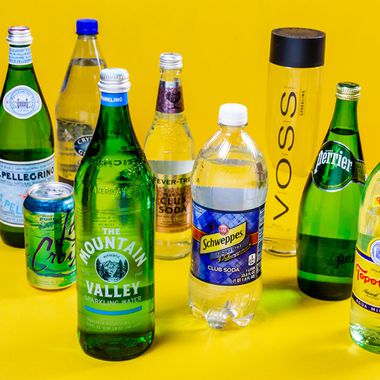 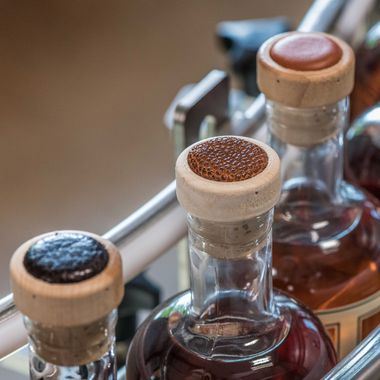