Many cocktail experts consider London to be the epicenter of the sustainable cocktail movement. The city’s now-shuttered cocktail bar White Lyan was a pioneer of the anti-waste trend; there, its mastermind, beverage innovator Ryan Chetiyawardana, proved that less can actually be more. One notable aspect of his groundbreaking cocktail program was his renouncement of ice; instead, all cocktails were premixed and prediluted before service to minimize water waste and shift the bartenders’ focus to interacting with guests.

Prediluting cocktails is a practice that has since been adopted by many bars around the world. In the U.S., bars are increasingly embracing this trend for its social, financial and environmental benefits and the way it increases efficiency and consistency.

Prediluting cocktails means that bartenders don’t need to use ice to shake or stir a drink, resulting in reduced water waste. “Prediluting controls the exact amount of water being used to dilute the cocktail,” says Brooke Toscano, the managing partner at Pouring Ribbons in New York City. “In most cases, the cocktail is stirred or shaken with ice to reach optimal dilution and temperature, then the ice is tossed aside, letting a lot of water literally go down the drain.” Toscano and her team at Pouring Ribbons appreciate the value of not overusing resources, and they employ practices such as reusing crushed ice to chill cocktail garnishes for the next day and dumping extra ice outside instead of “burning the ice” and thus wasting even more water.

While Pouring Ribbons’ kegged cocktails are prediluted, some of the bar’s prebottled menu items forego water completely, depending on the style of serve. “Our Met Gala Sbagliato riff doesn't even receive water in the batch,” says Toscano. “We like it to have a thicker viscosity and be able to hold up when being poured over ice. Testing multiple variations to ensure your dilution choice can hold up, sometimes the typical 20% water needs to be accounted for.”

In states that suffer from droughts, such as California, bartenders understand the value of water as a resource, something that many others elsewhere take for granted. “In a place like Southern California, where every drop of water matters, [water waste] is something we try to be conscious of and mitigate,” says Diana Danaila, the bar manager at Bar Franca in Los Angeles. Between the water required for growing citrus for drinks and grapes for wine, West Coast dwellers are far too familiar with the water waste associated with produce. At Bar Franca, in addition to serving prediluted kegged cocktails on draft, Danaila’s team also dehydrates surplus citrus garnishes to preserve them for future use and reduce waste as much as possible.

While being mindful of your bar’s water footprint is essential to being more sustainable, it’s hard to ignore the correlation between prediluted cocktails and bar revenue.

"It isn’t the speed of making cocktails that has the biggest impact on revenue, it’s the ability for the bartender to reset between rounds and begin the next,” says Devon Tarby, a partner in Proprietors LLC, which owns Nitecap in New York City, as well as Death & Co in New York, Los Angeles and Denver. While bar design certainly plays a role in a bartender’s ability to reset the bar, serving a prebatched, prediluted cocktail that requires no time during service to mix is an even better way to serve drinks as quickly and efficiently as possible. And if more drinks are being served, revenue increases accordingly.

Daniel Bareswilt, the beverage director at CW’s Gin Joint in Tampa, Florida, echoes Tarby when talking about the effect of batched and prediluted cocktails on service and revenue. “To us, a high-volume cocktail bar and restaurant, [prediluted cocktails] were a no-brainer,” he says. “Service ticket times decreased rapidly. We’re able to serve more guests. Our face time with guests increased. We started to average approximately $1,000 more in sales a night on peak nights when we decided to start batching and putting batched drinks in prominent positions on our menu.” 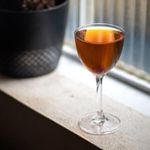 Speed and consistency are two core pillars of service at any bar or restaurant. Prediluted batched cocktails ensure that every serve is consistent, since each drink comes from the same blended batch. The increased ease of service not only helps make your bar more profitable but also puts less strain on the staff working to meet the demands of their guests.

“We decided to start batching cocktails in order to reduce the strain on the service well during busy weekend shifts and as a pilot program to see how this reduces our ice usage,” says Laura Newman, the beverage director at Queen’s Park in Birmingham, Alabama. “Eventually, we would like for the majority of our stirred drinks to be batched, but we wanted to make sure that it was feasible before extending this practice to the entire menu.” Among her offerings is a prebatched prediluted Red Hook, presented in a flask.

How to Predilute Cocktails

Some cocktails are better prediluted than others. The general rule is that premixing and prediluting works best for stirred drinks; anything shaken is best partially batched (which is to say, preparing all nonperishable ingredients in a batch but leaving out elements that are better served à la minute, such as citrus or other fruit juice or milk) rather than fully batched and prediluted.

“I haven’t exhausted the list of what is and isn’t possible,” says Bareswilt. “But we only predilute drinks we would have stirred. This lets us keep them super-cold in the freezer. I don’t have the freezer space to do more than that, and I have more on-bar freezer space than 99% of bars in the country.”

To determine the proper quantity of water to use in her prediluted stirred cocktails, Newman starts by making a normal-size serving of the drink she wants to predilute to optimal flavor and dilution and then measures the total volume of the resulting drink. She then subtracts the original volume from that number to arrive at the optimal dilution level. “A batch is then made with that specific amount of water per cocktail,” she says. “And then the batches are tasted once they're chilled to temperature to ensure the dilution scales in a way we're happy with.”

Newman uses a measuring cup to measure larger quantities for prebatched drinks. While many bartenders use grams for making syrups and other ingredients, liquor is best measured in volume because of its varying densities.

Prediluted kegged cocktails are another option for bars that can afford it. “We converted four of our six beer lines to be able to [keg cocktails] and added regulators to be able to carbonate to desired levels,” says Danaila. “In order for our lines to stay clean with minimal maintenance, I chose to use syrups with low viscosity or to finely strain some preferred offerings from our pals at Liquid Alchemist.” She adds that she and her team use acid blends rather than fresh juice for shelf stability, mouthfeel and consistency and dilute those with soda directly to reduce carbonation time. “The ratios are extremely similar to traditional Collins builds, with the exception of the use of acids versus fresh juice,” she says.

To innovate in the beverage industry means to constantly push boundaries rather than settling for the status quo. The best innovations are those that improve the experience of both bartenders and bar guests; increasing bar revenue and reducing waste are important benefits as well. Expect to see more of this particular trend as an increasing number of bars appreciate its advantages. 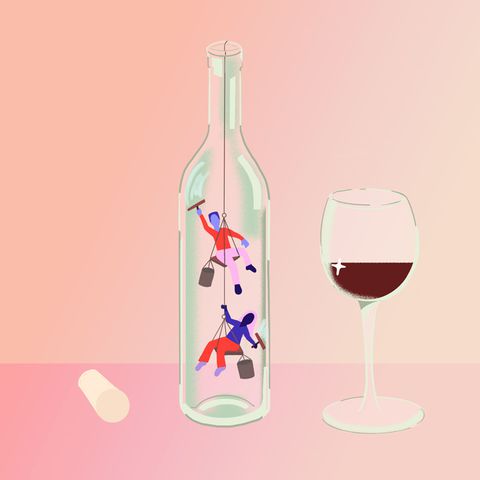 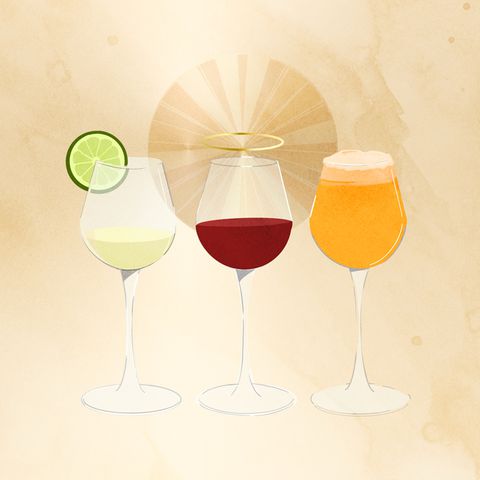 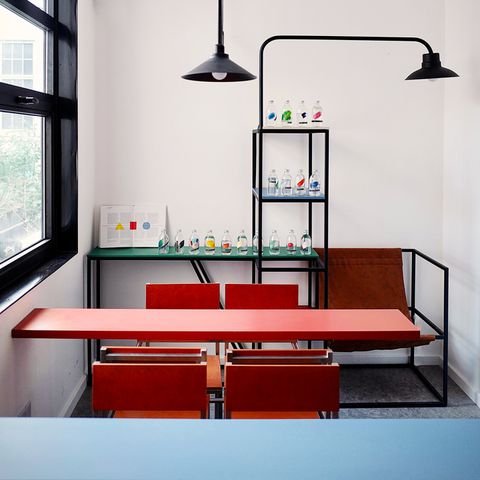 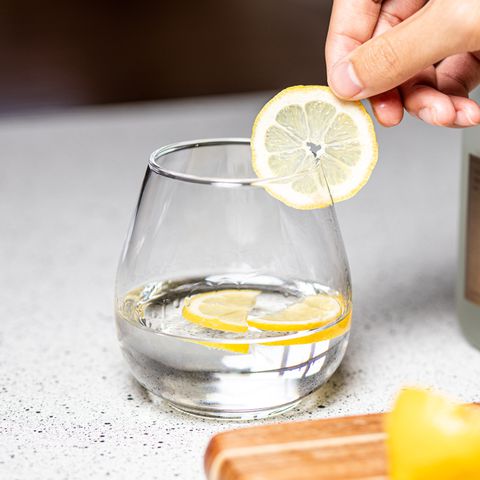 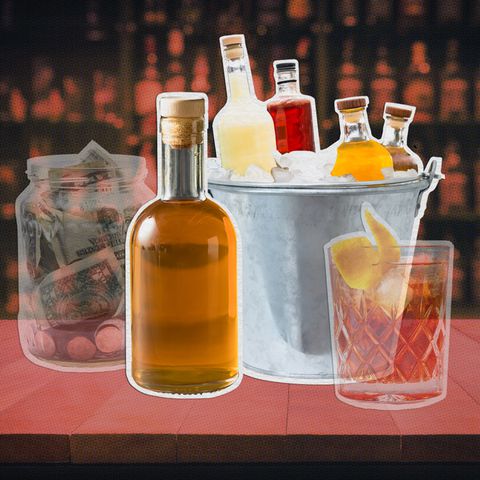 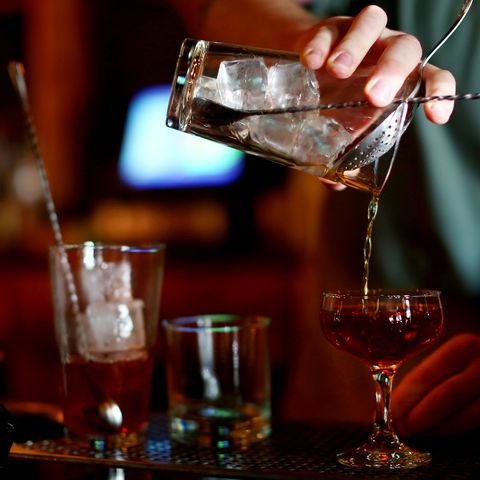 The 7 Best Cocktail Mixing Glasses and Tins in 2021 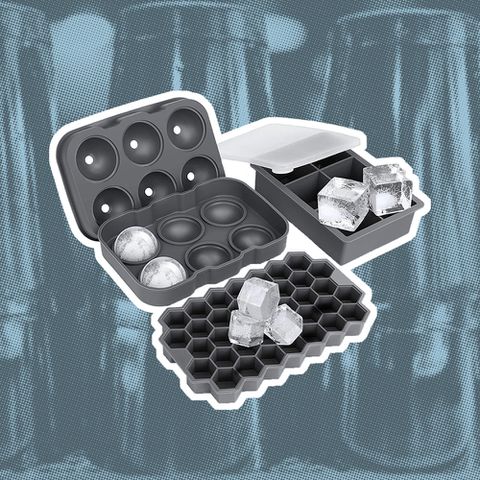 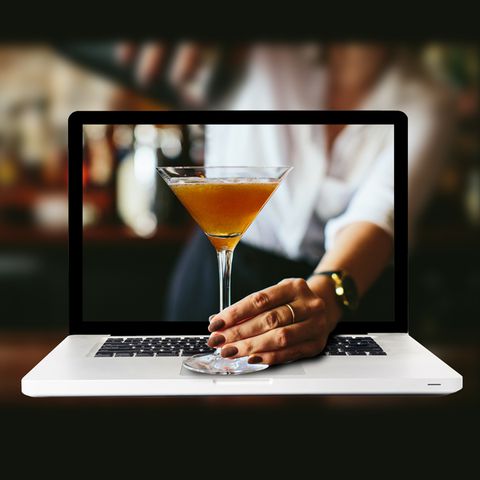 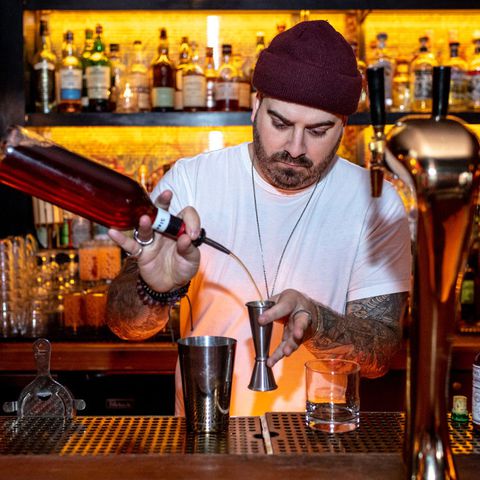 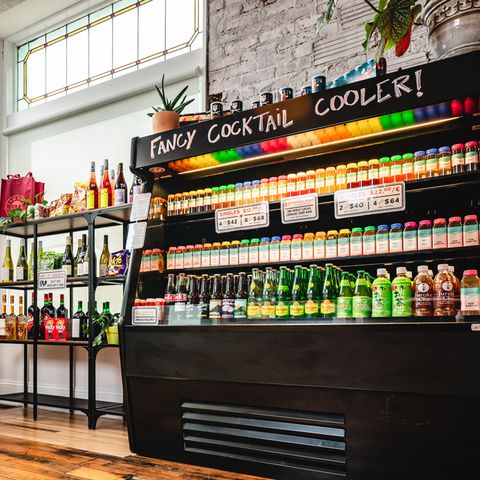 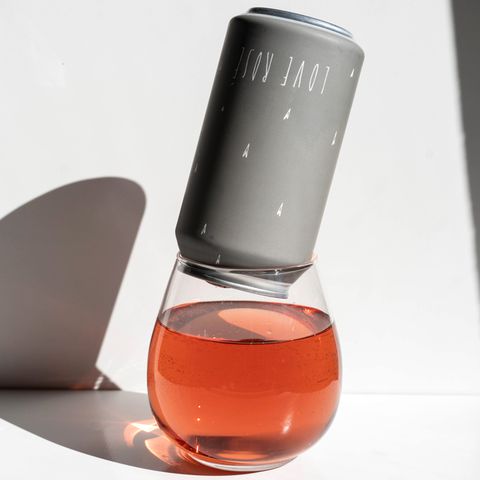 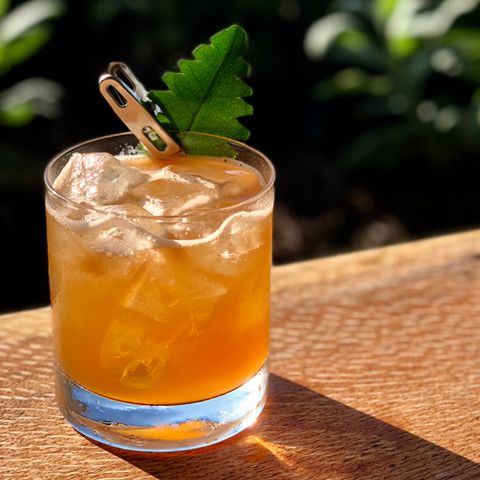 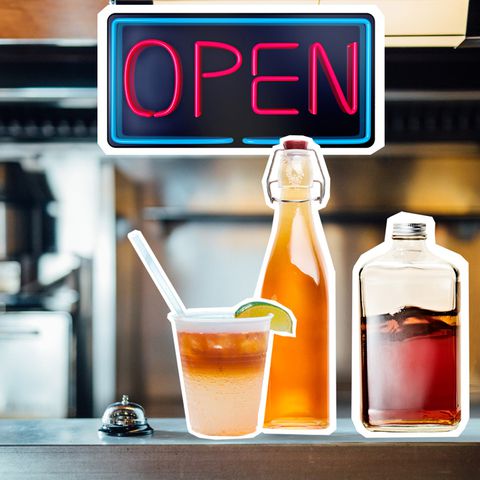 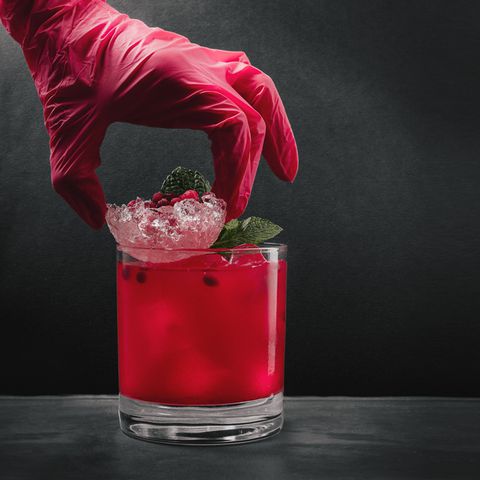 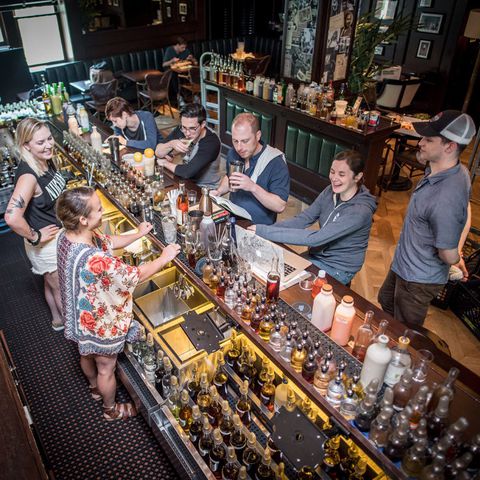