Perri Kressel is a commerce editor covering news and deals for Liquor.com.

Prior to joining the team at Dotdash Meredith in 2019, Perri held writing positions at Refinery29, Guest of a Guest and Swirled, where she covered everything from restaurant guides to recipes. Now she covers all things product launches, liquor news and sales at Liquor.com. When she’s not typing away, she can be found exploring NYC for the best espresso martini or cooking up a storm in her kitchen.

Perri received a B.A. in Journalism and Social and Cultural Analysis from New York University. 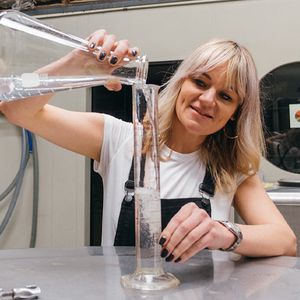