A syrup made from IPA-style beer is the sweetener in this take on a Julep from Lynette Marrero, the cofounder of Speed Rack and the beverage director of Llama Group. “I find IPAs and hoppy beers have an aroma and flavor of stone fruits like peaches,” she says. “So it makes sense as my sweetener in a Julep.”

You’ll have enough of the IPA syrup for making plenty of drinks. In case you’d like to branch out beyond this one, look to dark spirits. “I tend to use this syrup in riffs on whiskey-based classic cocktails, particularly Irish whiskey and Japanese whisky but also bourbon,” says Marrero. She adds that the syrup also works well in highballs and sours. Specifically, she says, “IPA syrup pairs well with citrus, particularly grapefruit.”

Note that this recipe calls for slices of peach or another stone fruit of choice. If you don’t have any, you can substitute a teaspoon of peach liqueur instead. 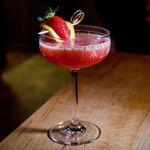 *IPA syrup: Add 1/2 cup IPA-style beer and 1/2 cup demerara sugar into a saucepan over medium-low heat, stirring until sugar has dissolved. Remove from heat and allow to cool. Will keep, refrigerated, for up to one week. 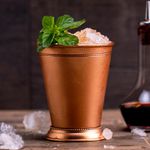 Mint Julep
361 ratings
Rate This Recipe
I don't like this at all. It's not the worst. Sure, this will do. I'm a fan—would recommend. Amazing! I love it! Thanks for your rating! 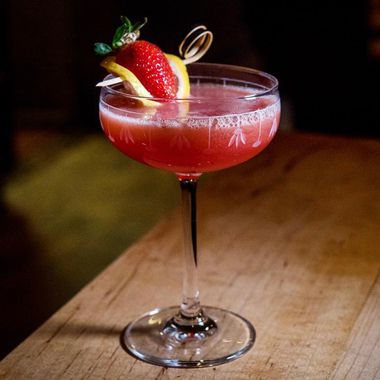 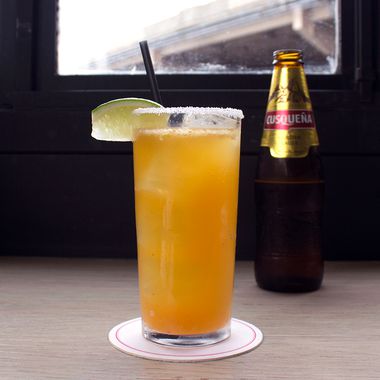 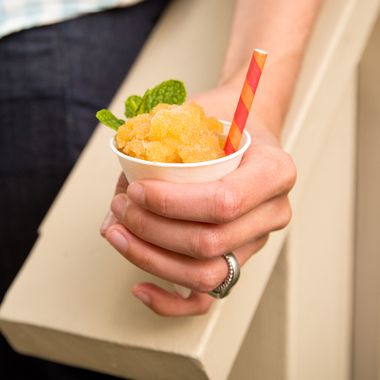 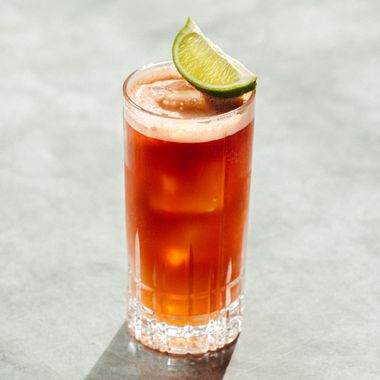 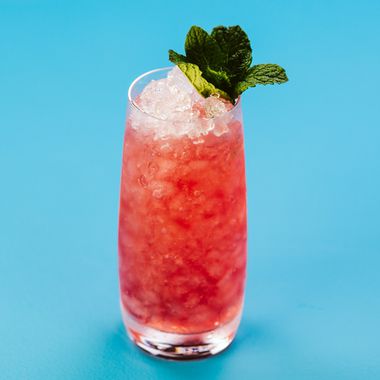 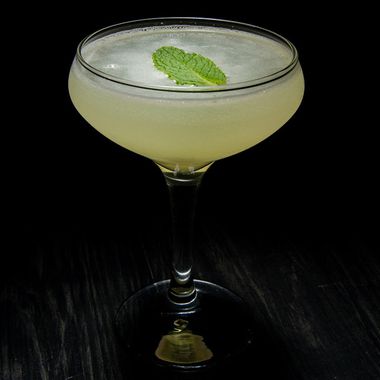